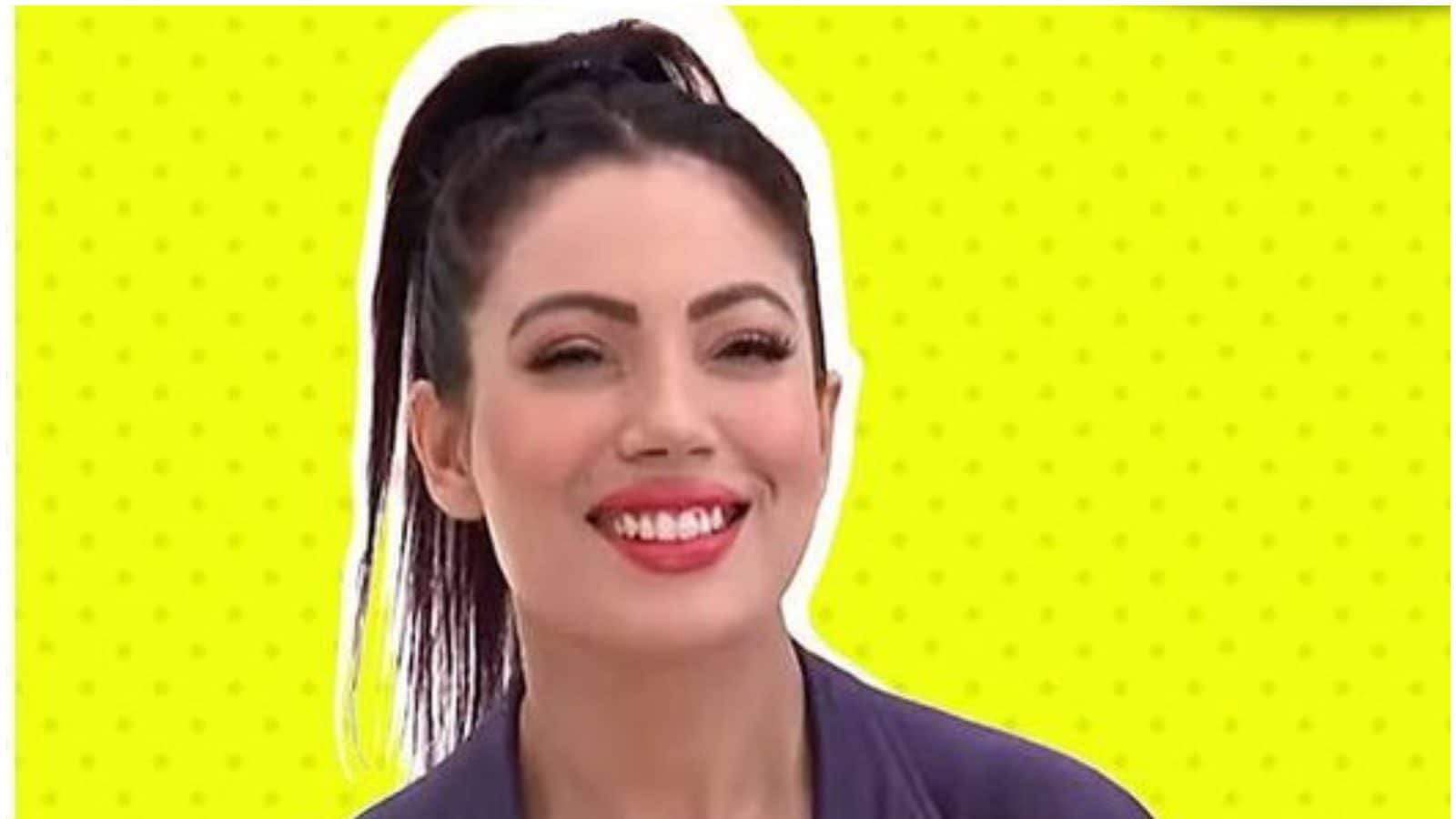 Munmun Dutta, who plays the role of Babita Ji in the iconic TV series Taarak Mehta Ka Ooltah Chashmah, has returned to the sets, stopping all speculations of her leaving the show. Shoot with Munmun was paused for the last two months after she became a part of a controversy. In a video, posted on Twitter and later deleted after it received flak, Munmun was heard using the word ‘Bhangi’ which was referred to as a casteist slur. This led to the audience slamming her for not being sensitive to caste, race and communities. Soon after, Munmun shared a statement on Twitter where she apologised for not knowing the meaning of the word. “It was never said with the intent of insult, intimidate, humiliate or hurt anyone’s feelings. Because of my language barrier, I was genuinely misinformed about the meaning of the word. Once I was made aware of its meaning, I immediately took the part down” read an excerpt of the statement. The actress added that she holds high respect for every individual irrespective of their social identities and the usage of the word was purely unintentional. Read her post:

Post this incident, Munmun’s shoot was postponed for an indefinite time – however, the actress and the makers maintained conversations stating that she will be back. According to a report by ETimes, producer Asit Modi wanted her to release a video apology. However, looks like the actress-producer duo has come to a compromise.

On Monday, Munmun was seen walking into Mumbai’s film city, leaving the other cast and crew baffled. However, after the controversy, each and every actor was made to sign a written declaration to refrain from making any casteist/racist remark on any public forum. The makers made sure that hard copies of the declarations were hand-signed by the cast.

Meanwhile, Munmun, who was not known to be courteous and friendly on the sets with other cast and crew, has apparently turned into a new leaf. She was reportedly seen being sweet and nice to everyone and that has also left the people a little surprised. Her shoot is slated to start sometime this week.