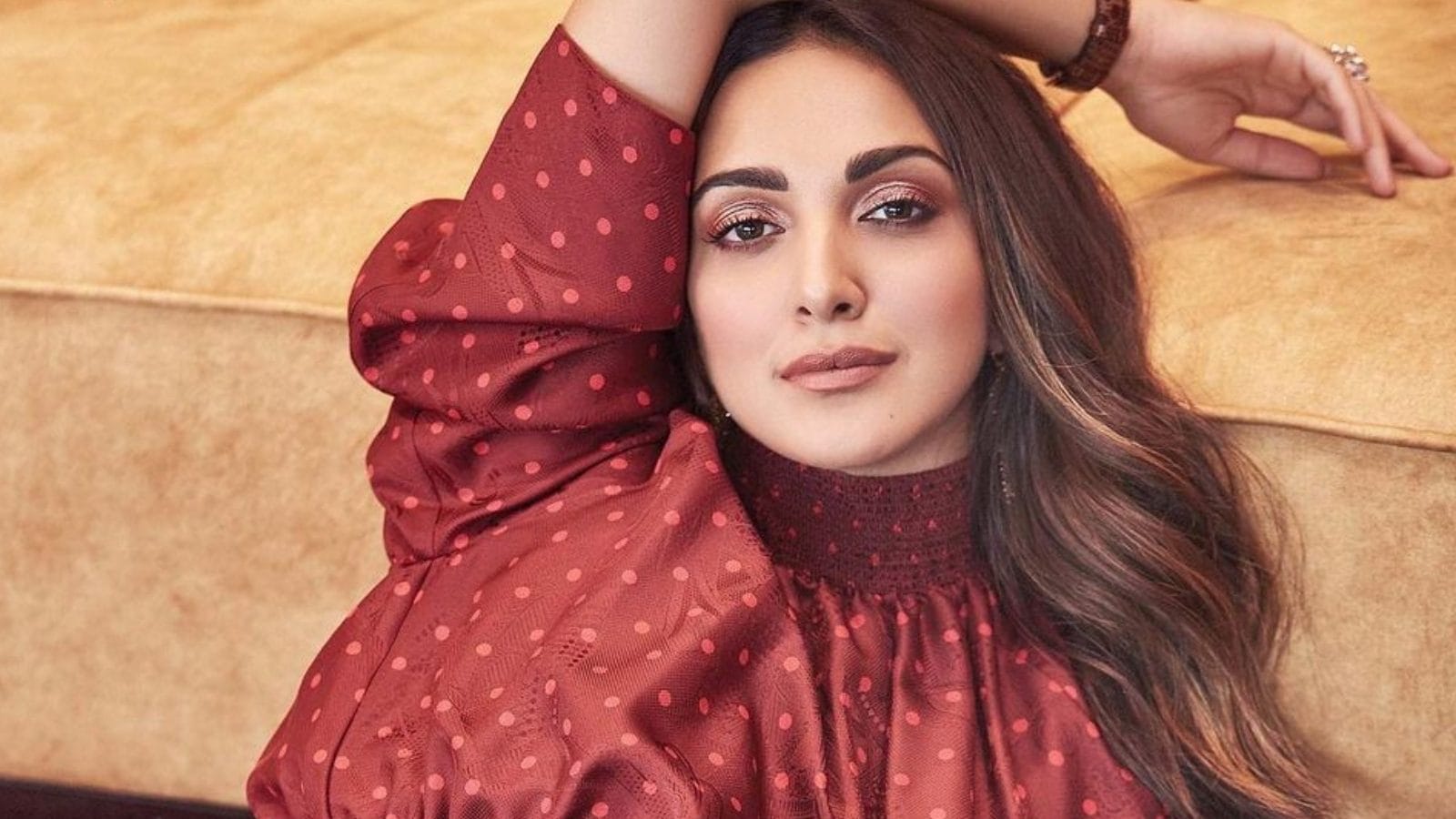 Kiara Advani talks about whether or not she gets affected by online trolling.

Actress Kiara Advani, who is receiving a lot of praise for her performance in the recently released ‘Shershaah’, says that her parents always read comments on social media about their daughter.

As the actress is always being scrutinised by the netizens, asked about how her family responded to that, Kiara said, “I ignore it (mean comments) as it does somewhere affect me. I want to have a normal day, and I don’t want to go into reading comments….we’re also humans. Sometimes I think, ‘oh my mom will read it, my father will read it and they don’t like it,’ and they do (read it).

“My parents hashtag Kiara Advani every day, they want to know what is been written about me, what my fans are saying about me…they enjoy it. I tell my mom to ignore it, but she tells me that she wants to know what is being said about me. So when you talk about culture, I believe that being respectful to one another is an important part of it. People should understand ‘ki yeh (actors) bhi insaan hai, inke bhi emotions hote hai’, they are sensitive, and there must be a reason behind it.”

Kiara was having a conversation on a talk show hosted by Arbaaz Khan. On the work front, she will next be seen in Jug Jugg Jeeyo, also starring Varun Dhawan, Anil Kapoor and Neetu Kapoor. The comedy will mark Kiara’s reunion with her Good Newwz director Raj Mehta, who is helming the film.