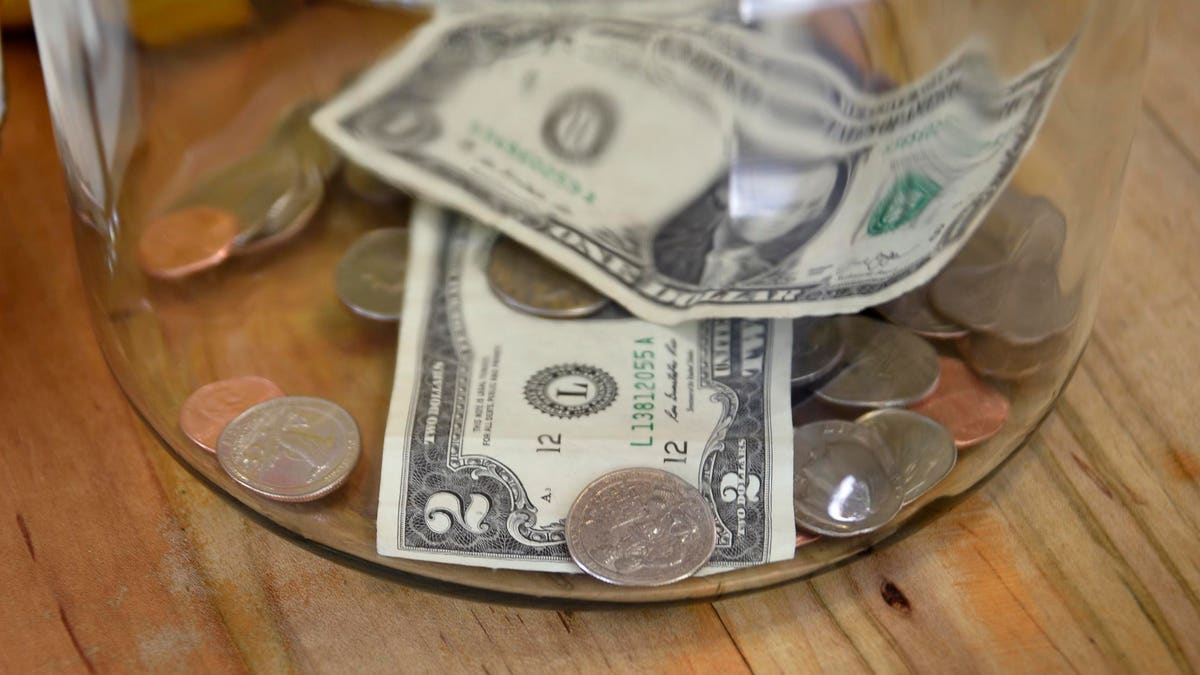 Carl Menger long ago observed that money was decidedly not a creation of the state. A failure among modern economists to understand this basic truth has resulted in endless waste of ink and mind as the book smart with PhDs next to their names have endeavored to plan so-called “money supply.” This is modern economics, and it has nothing to do with reality.

Back to reality, money is just a measure. It’s what actual producers producing actual goods and services came up with so that exchange could be facilitated with other producers of goods and services. In other words, barter underlies all financial transactions to this day. Money is just the trusted agreement about value that enables the transacting.

Producer A pays $150 for the product or service of Producer B, but Producer B has little interest in what Producer A makes or offers. B longs for what Producer C is advertising. Adding a little detail to the latter, the vintner pays $150 to the baker for bread and pastries, but the baker only wants the butcher’s meat. The $150 moving around reflects the actual movement of goods and services. Figure that someone desired the wines created by the vintner so that he could have the means to buy from the baker. Money flows are the flows of products and services for products and services. Always.

Imagine then the Fed aggressively buying interest bearing assets from Bronx banks to boost “money supply” with an eye on stimulating the borough, only for the Fed to aggressively sell interest bearing assets to Manhattan banks in order to shrink economic activity there. The Fed’s actions would logically be of zero consequence. The “money supply” increase in the Bronx would be reversed within minutes by market forces. Markets would similarly reverse the decrease in Manhattan almost instantaneously.

The above assertion is a certainty given the basic truth that money has no purpose absent production. None whatsoever. More realistically, money finds production. Money can’t stimulate as economists assume; rather money is a consequence. Money flows en masse to Manhattan because there’s so much present production of goods and services, along with the market presumption of even more voluminous production of goods and services down the line. Investment bankers and other financiers frequently based in Manhattan are paid enormous salaries and bonuses precisely based on their skill when it comes to matching talented producers with savings. It’s routinely said in this column, but what’s routinely said bears repeating: if you’re talented or entrepreneurial, or if your business has brilliant prospects, money will find you. Production, or the presumption of future production first, then money. Economists have it backwards. “Money supply” increases can’t stimulate; rather the already stimulated tend to be a magnet for what academics short on real-world knowledge refer to as “money supply.”

All of this and more came to mind last week after economists Phil Gramm and Thomas Saving co-authored an opinion piece in the Wall Street Journal about inflation. The piece included the routine assertions about “money supply” and the various Ms. On its own, the conceit of such writing was quite something. How could Gramm and Saving possibly know the proper amount of money growth, or supply? The answer is they couldn’t. Neither could the Fed. Missed by both economists is that the only closed economy is the world economy. Put another way, credit is borderless. Even if the Fed could control money supply, it would be of no consequence. See Manhattan and the Bronx. Money flows from all points global to wherever there’s production, and away from where there isn’t production. What the Fed allegedly takes, or shrinks, or adds, will be corrected by actual market forces. Money supply is production determined. Repeat this truth over and over again. The Fed can’t alter this truth.

Where it gets comical is that in response to Gramm and Saving, a number of economists wrote letters-to-the-editor critiquing the economists a few days later. Funny about this is that rather than critique the laughable notion that the Fed or any monetary body could possibly control or finesse “money supply,” the economists instead critiqued Gramm and Saving’s understanding of the various monetary aggregates, and how the Fed controls those aggregates. Yes, modern economics is mystical thinkers talking past mystical thinkers.

These thinkers seem to believe they know what’s inflationary, what isn’t, and what supply of money would render inflation a non-starter. Almost as a rule they see surges in “supply” of money as a sign of inflation. Which is logically impossible. Think about it. Money flows once again signal goods and services being exchanged for goods and services. Implicit in the deeply held belief of economists about “money supply” is that the more a certain currency is circulated, the more certain is the inflation problem. No, the thinking is backwards. The more a currency is being exchanged, the more that currency is logically trusted by producers. To believe otherwise is to believe that producers actively exchange goods and services for goods and services with “money” that’s routinely declining in value. No. Such a view isn’t serious. Really, why would a producer exchange real things for paper that will purchase fewer real things, and why would lenders lend out “money” that’s not holding its value in order to get back soggier money that buys fewer goods and services in the future?

The sad truth is that what’s basic is lost on economists. Just remember this the next time you’re forced to suffer commentary about the Ms or “money supply” as a cruel reward for your past sins. They can’t possibly know what the aggregates they drool about could be, or what amount would be inflationary. Inflation is a policy choice, not a supply phenomenon. And heavily circulated money is logically not a sign of inflation to begin with.