NASA Is Recruiting People For A Mars-Simulation To Understand The Physical, Mental, & Operational Challenges Of Long-Duration Space Missions 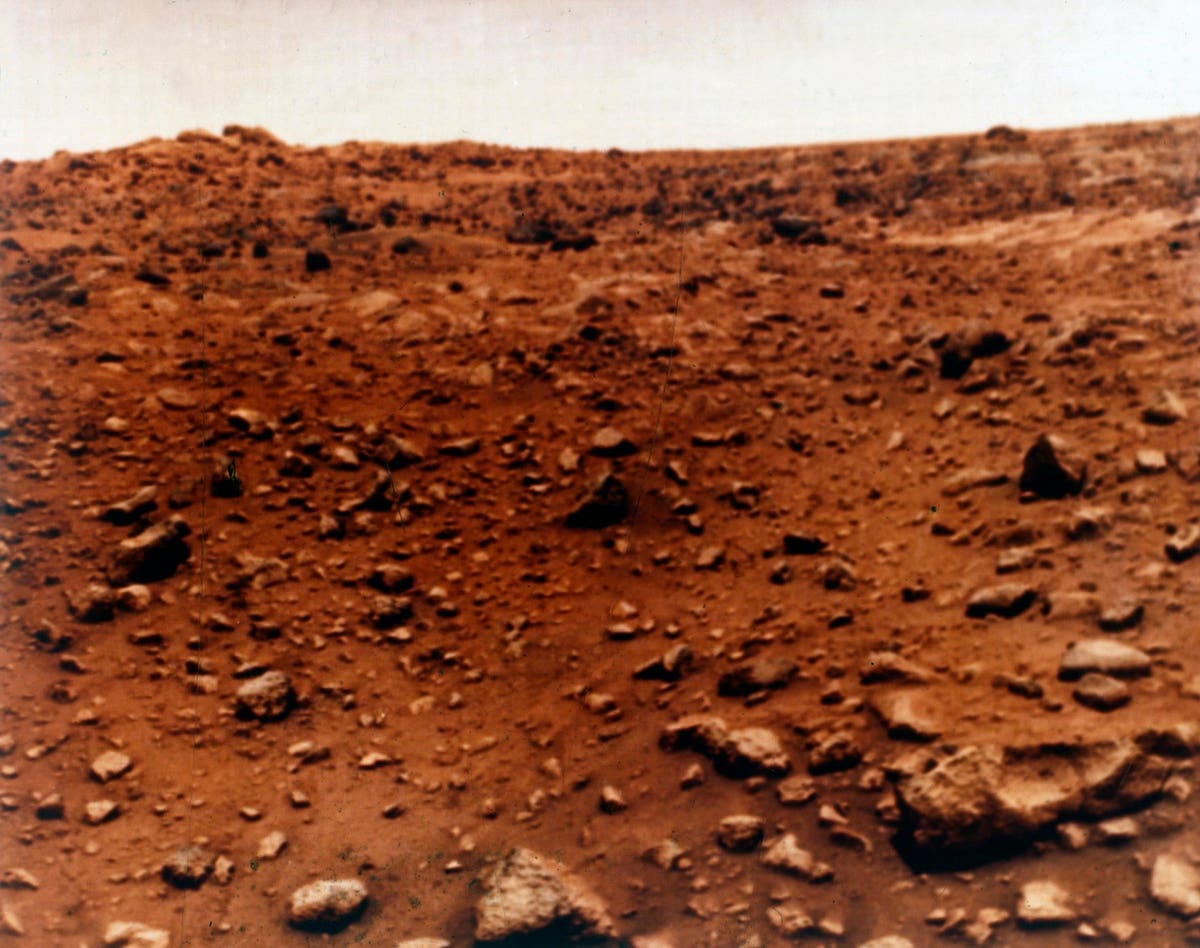 Research in space exploration continues to grow at an exponential rate. Many new initiatives by private companies have aided in this growth, including Elon Musk’s numerous launch successes with SpaceX, Jeff Bezos’ recent ventures with Blue Origin, and Richard Branson’s work with Virgin Galactic, to name a few.

This is in conjunction with the efforts of seasoned government organizations such as The National Aeronautics and Space Administration (NASA), which has spearheaded much of the research, efforts, and foundation for space exploration and travel over the last 60+ years.

Alongside many private entities, NASA continues to foster cutting-edge initiatives in aerospace science. With growing interest worldwide regarding moon exploration and potential trips to Mars, NASA has announced a new program: the Crew Health and Performance Exploration Analog (CHAPEA).

CHAPEA will entail “a series of analog missions that will simulate year-long stays on the surface of Mars,” with the goal of better preparing for future NASA missions and specific missions to Mars. As the program page describes, “Each mission will consist of four crew members living in Mars Dune Alpha, an isolated 1,700 square foot habitat. During the mission, the crew will conduct simulated spacewalks and provide data on a variety of factors, which may include physical and behavioral health and performance.” Furthermore, “[to] obtain the most accurate data during the analog, the habitat will be as Mars-realistic as feasible, which may include environmental stressors such as resource limitations, isolation, equipment failure, and significant workloads. The major crew activities during the analog may consist of simulated spacewalks including virtual reality, communications, crop growth, meal preparation and consumption, exercise, hygiene activities, maintenance work, personal time, science work, and sleep.”

The program will be critical in understanding how highly trained and motivated individuals will perform under the rigors and pressures of a Mars mission. Specifically, it will not only highlight operational challenges, but will also illuminate the physical and mental health challenges that future astronauts may encounter in long-duration space missions.

Earlier this year, I wrote about new research efforts that are attempting to discover the effects of space travel on the human body. Unequivocally, decades of research indicates that space travel does impact human health in various degrees. One example I wrote about references a NASA fact sheet that specifically discusses muscle atrophy in space, and explains that “Because astronauts work in a weightless environment, very little muscle contraction is needed to support their bodies or move around […] Studies have shown that astronauts experience up to a 20 percent loss of muscle mass on spaceflights lasting five to 11 days.”

Findings like this are crucial to the research and development efforts of NASA and other organizations interested in space travel. Especially as the space tourism industry expands and there continues to be growing interest in longer missions that go further away from Earth, finding solutions to safe-guard and augment human health in space missions is extremely valuable.

Indeed, initiatives such as NASA’s CHAPEA serve an important purpose and will likely provide valuable insights that may be used for generations to come. Ultimately, it is promising to see that organizations such as NASA continue to push forth the boundaries of space exploration and science in a well-informed and planned manner which prioritizes the most important asset in any space mission: the health and safety of the crew members.