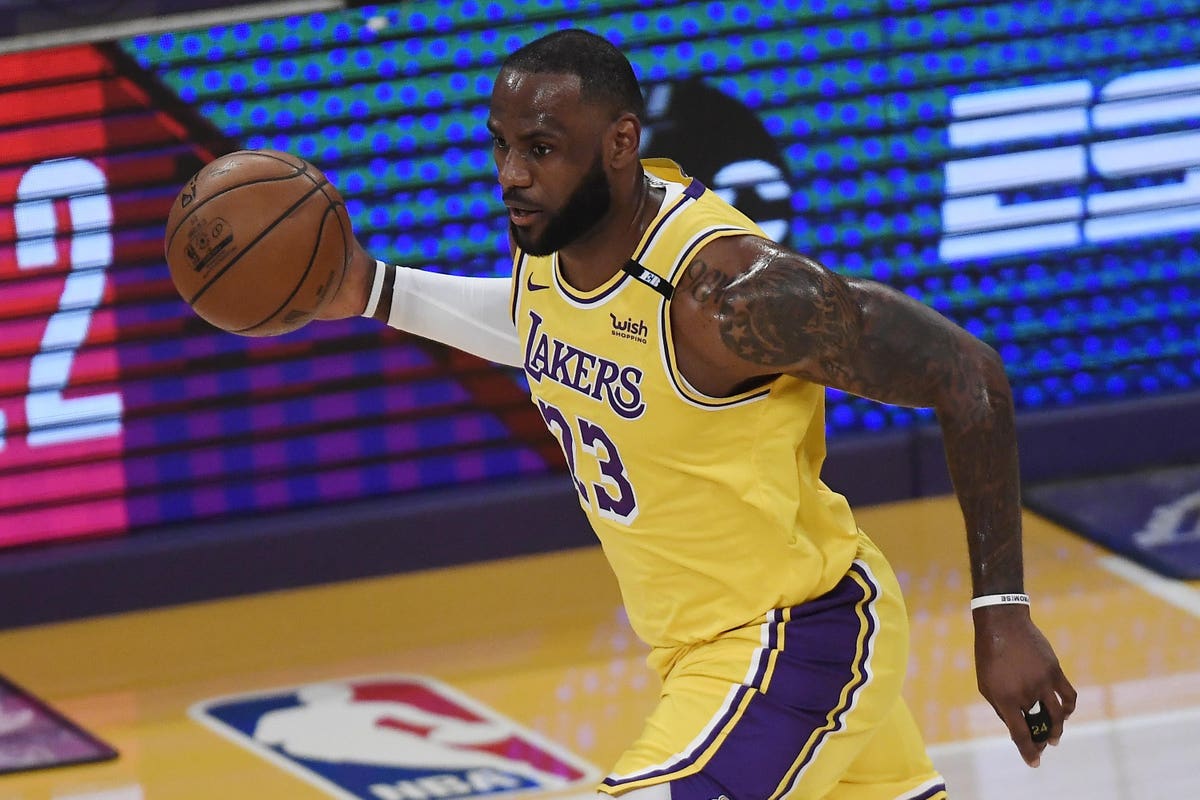 After debuting sports betting content last summer at its Orlando like NBA BetStream, with alternate broadcast feeds on its League Pass package that introduced bet-centric telecasts, the NBA doubled down Thursday by announcing its new NBABet initiative.

A 30-minute weekly NBABet TV show presented by BetMGM solely focused on the NBA betting market will debut Friday at 6:30 p.m. eastern on NBA TV and will run through at least the first two rounds of the playoffs.

The league also introduced its new @NBABet social media handle, which will be operated by The Action Network and will provide betting-centric video segments, highlights and analysis. For the second round of the playoffs, NBABet sections will launch on NBA.com and the NBA app, with editorial content provided by The Action Network, Yahoo Sports and Bleacher Report, among others. As NBABet’s presenting partner, BetMGM odds will be integrated throughout these platforms.

“We’ve consistently had the view that sports betting should be an opt-in experience. And the creation of NBABet gives us the ability to do that,” said Scott Kaufman-Ross, the NBA’s senior vice president, head of fantasy and gaming. “We’ve created an environment in NBABet where we can serve betting content to the fans that want it, while not pushing it to the fans that aren’t interested.”

Fans who don’t want betting content shoved in their faces won’t have that issue, with the league wary of making people feel put-off. But when the NBA’s stance on sports gambling changed with commissioner Adam Silver’s 2014 New York Times op-ed advocating for legalizing and regulating sports betting, it felt like fans should engage with that content “in a regulated, transparent environment rather than in the offshore market and in the shadows,” Kaufman-Ross said.

But as the league that puts on the basketball competition the fans in the U.S. and around the world are betting on, the NBA wanted to outsource the actual betting content creation to make sure it was playing an appropriate role, in Kaufman-Ross’ words. It’s an interesting dynamic to try and be as transparent and above board about betting’s existence, relevance and potential future ubiquity while leaving the discussions and predictions to others.

“So we thought the best way to bring the content to our fans was to partner with best-in-class experts in the space to give that analysis, make predictions and talk about value in the marketplace,” Kaufman-Ross said. “We’re fortunate that we have great content partners in Turner Sports, Yahoo and Action Network. We thought by partnering with them, we can combine the expertise and credibility they have in the sports betting landscape with the unique assets that the NBA has to offer and really create a differentiated experience. And we felt it was best to lean on those third party experts for that analysis.”

While balancing not just being a sports league that’s also putting out betting content and trying not to alienate fans who aren’t interested in betting, Kaufman-Ross said the NBA still needs to stay on top of game integrity issues that may pop up while being cognizant about and educating fans on responsible gaming. The league is also trying to observe responsible advertising practices as to not repeat the 2015 daily fantasy mistakes of overly inundating fans. If you watched the NFL that fall, you know what he means.

“We’re happy with how it’s rolled out so far,” Kaufman-Ross said, “but we still need to be prudent with our approach.”