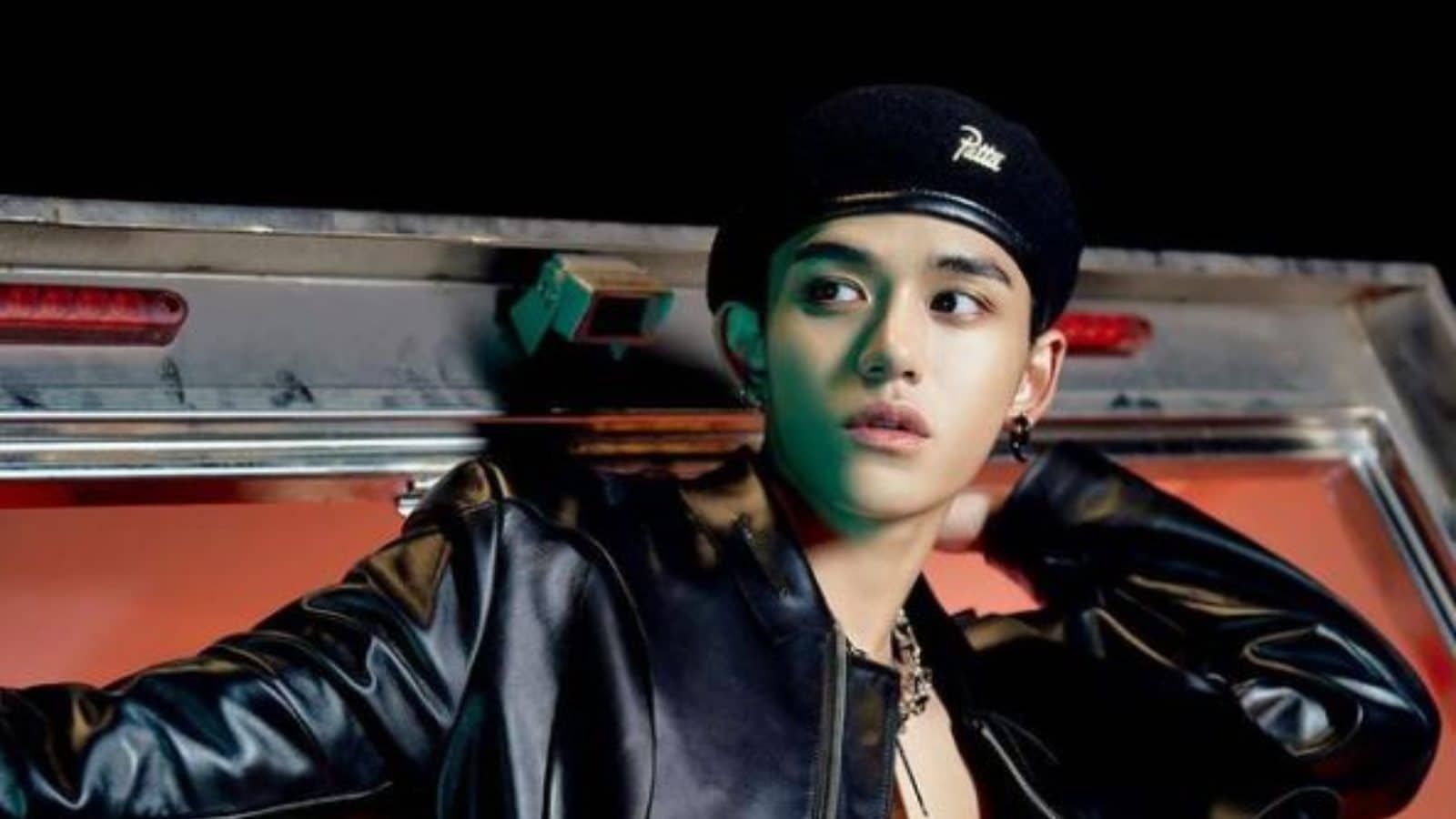 Popular K-pop boy group NCT’s member Lucas was recently accused of cheating and gaslighting by some online users who identified as his ex-girlfriends. Following this, the Hong Kong-born singer has decided to hit the pause button on his musical activities. Lucas and his bandmate Hendery were set to release their new single Jalapeno on August 25.

The 22-year-old issued a public apology on Wednesday, two days after the allegations were first raised.

His note on Instagram read, “I want to offer my sincere apology to those who have been hurt by my misconducts. I want to express my apology in person, if I am given an opportunity. What I did in the past was wrong and irresponsible. I will make sure that an incident like this does not reoccur … I will go on a hiatus (from today) to take time to reflect on myself.”

For the uninitiated, on August 23, a Korean fan claiming to be his former partner alleged that he manipulated her when they were dating and he used her for money and presents. Following this, two more women came forward and alleged him of cheating on them. NCT’s management company SM Entertainment, too, issued a statement.

“We are sorry for fueling concerns over Lucas’s personal matter. Since we are aware of the seriousness of this issue, we have decided to halt the release of content involving Lucas,” their statement read.

“Lucas is deeply reflecting on himself for failing people. We also feel a deep sense of responsibility for the lack of artist management,” the statement added.