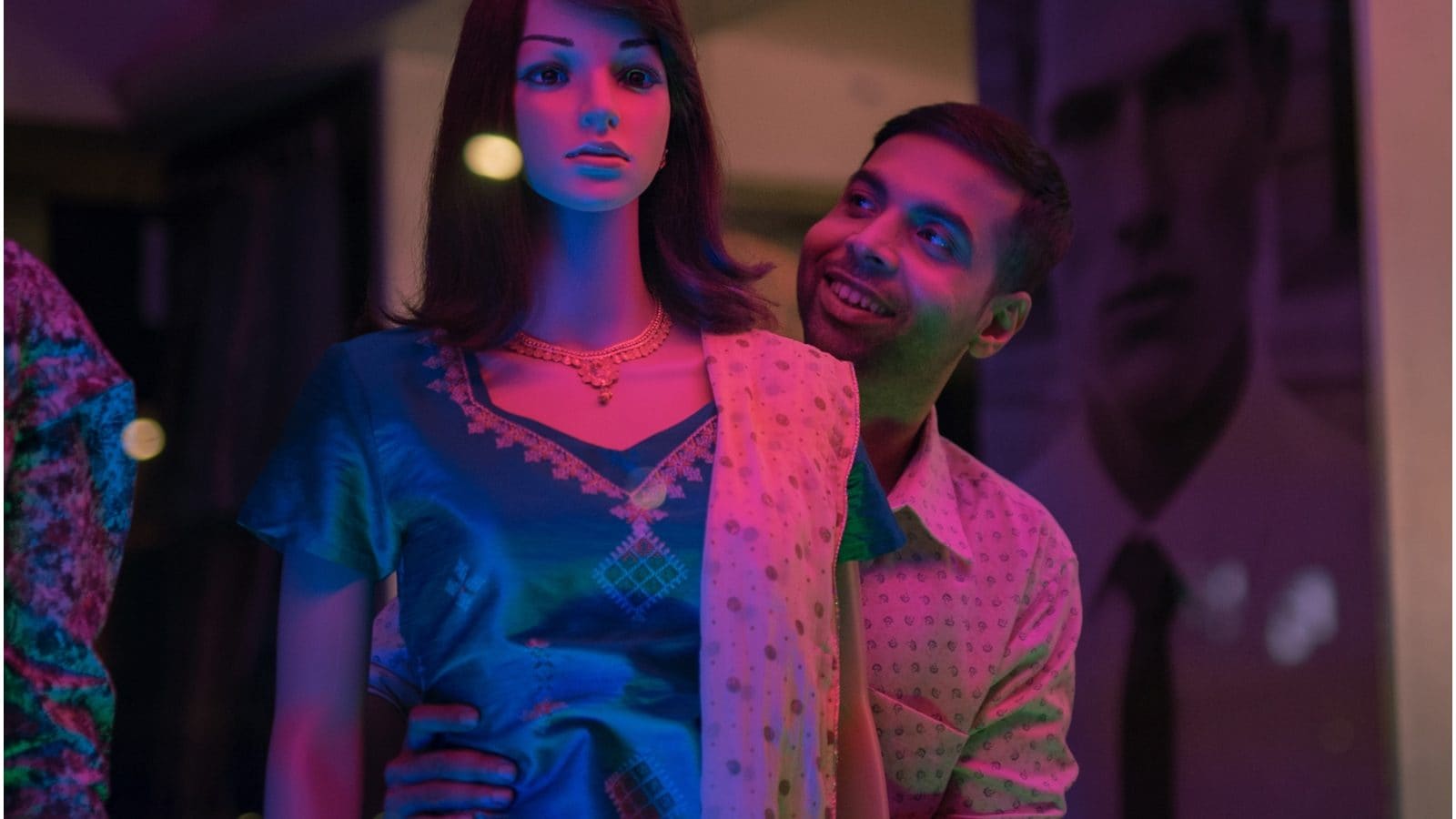 Covid-19 pandemic has changed our lives in many ways and one of them is the way we watch films. With new formats to explore, one of the things that have become a trend are anthologies. Films have become shorter, and some are just a collection of short films put together – an anthology.

Last year, the OTT space witnessed an array of anthology films such as Ghost Stories, Unpaused, Paava Kadaigal, Zindagi in Short. The trend has continued this year with films like Ajeeb Dastaans and the recently released Ray receiving acclaim from the critics as well as the audiences.

Speaking about her film, Ashwiny said, “With every story I want to challenge myself as a storyteller and create varied emotional connections between the viewers and the characters that will last in their minds for a while. I hope with this story I can captivate the imagination of movie lovers with questions of untold and unanswered emotions every human goes through. I am very glad that our story will reach the world with Netflix belief and impact. ”

Abhishek’s film is a story of the city in the 1980s and young love in the world of single screen theatres. “When you’re young and caged in Mumbai, looking for love’s a sweet escape. And what’s better than finding it at the movies, however fleetingly? This one’s especially close to my heart. And I’m really excited for everyone to watch it,” he said.

Saket added, “Love stories have always been one of my favourite genres. It is a pleasure to be a part of Ankahi Kahaniya’s thriving story theme. It was great working alongside a talented set of directors and collaborating with Netflix for this anthology.”

Casting plays an important role and for Abhishek, getting the correct actors was of prime importance. “For me Rinku (Rajguru) was a natural choice. She is one of the best actors I have worked with. That girl is electric.

Having seen her in Sairat, I realised that this film is going to be a great counterpoint,” he says adding, “On the other hand, looking for the male lead was a long process. The problem today is most of the young budding actors are always beefed up, so it is impossible to make them characters. Taran Bajaj and Honey Trehan had worked with Delzad in Chittagong and they realised that he must have come of age by now.

Talking about getting Kunal and Zoya on board, Saket says, “Very early on Kunal’s name was suggested. He is a very striking man and you may feel he is too good looking in general so we were a little hesitant. But we had a conversation with him and realised the sensitivity he brings in. I remember Zoya from Mukabbaaz. Her performance was brilliant. It was a lovely combination.

For Ashwiny, the idea was to cast someone whom we have not seen doing the same kind of roles, “I have always seen Abhishek doing angry roles and I felt that giving him a film like this would be exploring the softer side of him and explore a different identity.”

Funnily her heroine is a mannequin, and Iyer said that they were looking for the right one, “I wanted a mannequin whose eyes could speak. I still remeber the last day of the shoot when we clapped for her and told her ‘pack up’ (Laughs).”

In addition, the directors talk about the problems they encounter while deciding on the length of their films.

Ashwiny confesses that she has a habit of shooting for longer durations, “Initially, the runtime was 40 minutes but then Ashi (Dua) asked me if we could trim it down to under 35 minutes. The first reaction was it won’t be possible as there are a lot of emotions that need to be showcased but then when I objectively started looking at the film, there were some scenes that were long. So I have actually not taken out anything but just shortened the length a bit.”

Saket adds that they decided to trim down certain part as it wasn’t important. “Narratively what we cut down was how both the characters in my film discover their respective partners’ affair and when we saw it, we realised it was the least important part in the film so we painfully edited it. Hopefully this is the right length.”

On the other hand, it wasn’t an easy editing process for Abhishek, “By nature, it wasn’t a scene after scene film. We were intercutting parallel lives. And to give a sense of progression without making it look like a montage was a huge challenge. My first cut was 49 minutes.”