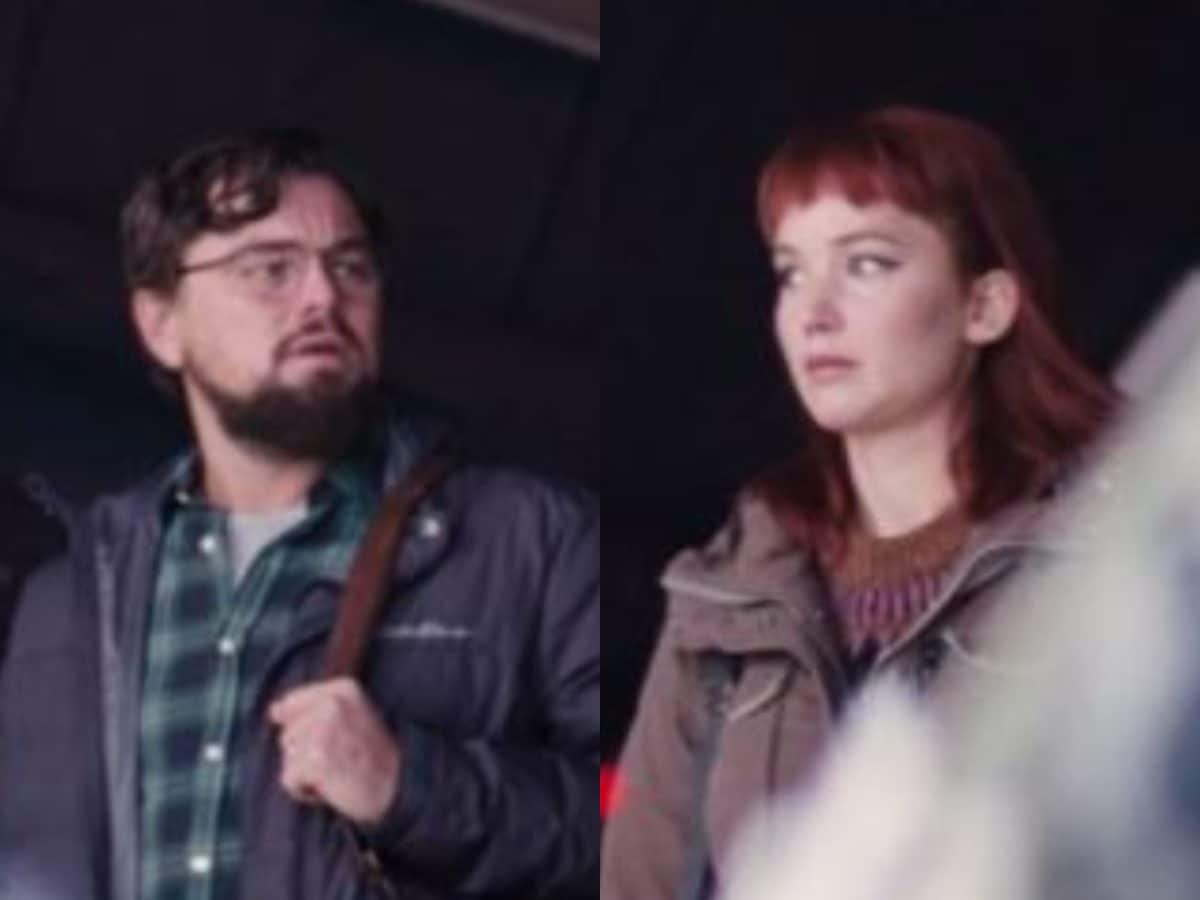 Streaming service Netflix, which is producing director Adam Mckay’s sci-fi dark comedy Don’t Look Up, reportedly paid $55 million (Rs 409 crore) combined to the lead actors Leonardo DiCaprio and Jennifer Lawrence for the fee. According to Variety, DiCaprio was paid $30 million (Rs 223 crores) and Lawrence was paid $25 million (Rs 186 crore) for the film. This is more than the standard $20 million that receive for a theatrical release. The actors have been paid more than usual because unlike a theatrical release, the salary of the actors aren’t linked to the box-office profits.

Meanwhile, according to the Variety report, Netflix will also pay Daniel Craig a combined fee of $100 million (Rs. 743 crores) to star in Knives Out 2 and 3. The Rian Johnson directorial was released in 2019 and starred an ensemble cast including Chris Evans, Ana de Armas, Jamie Lee Curtis, Don Johnson among others. Netflix acquired the two sequels for $450 million (Rs. 3,345 crores) with the guarantee that Craig will star in the two sequels. This makes the James Bond actor the highest paid Hollywood star to be paid by an OTT platform.

Meanwhile, the first look teaser of Don’t Look Up was released recently. The film is slated to be released on the platform later in 2021.