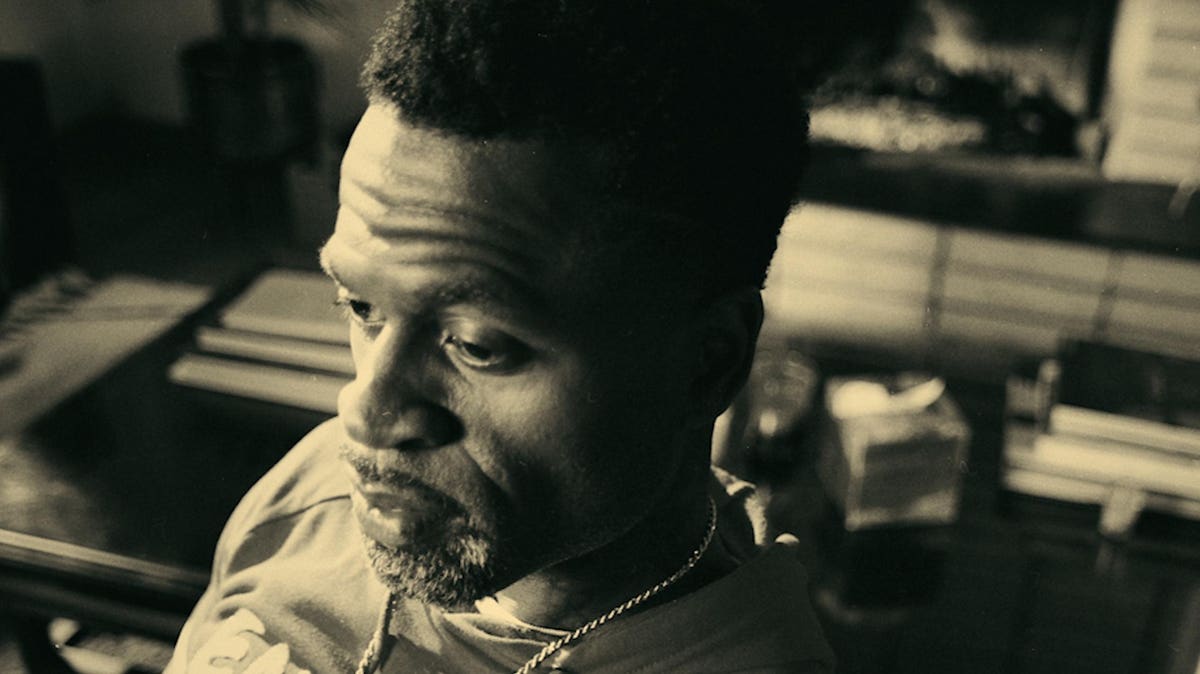 The evening of November 19th, 2004 is a date that will not soon be forgotten by NBA fans. What started as a scuffle among players from the Indiana Pacers and hometown Detroit Pistons turned into a full on brawl in the stands when a local fan hurled a cup of beer at Pacers player Ron Artest. The ugly incident at the Palace of Auburn Hills resulted in the suspension of nine players — five of whom suited up for the Pacers — and sparked the implementation of a fan code of conduct, a ban on late game alcohol sales, an increase in security, and a controversial dress code.

The fracas came to be known as the Malice at the Palace and is the subject of the first episode of Untold, a five-part documentary series from Netflix that offers a fresh perspective on some of sports’ most infamous sagas and takes an introspective look at the athletes behind the headlines.

Later episodes will examine tennis player Mardy Fish’s battle with severe anxiety disorder, boxer Christy Martin’s fight for life outside of the ring, Caitlyn Jenner’s journey from winning an Olympic gold medal to becoming a transgender woman, and the wild story behind a ragtag collection of UHL hockey players. All reshape the narrative of what we thought we knew.

Helming the project are directors and co-executive producers Chapman and Maclain Way, the team behind another Netflix docuseries Wild Wild Country and their debut documentary, The Batted Bastards of Baseball. The Emmy-Award winning brothers spoke about topic selection, the athlete’s story that surprised them the most, and how their own athletic background framed their perspective as directors.

This interview has been edited for length and clarity.

Sports is never lacking for incredible stories, controversies, or scandals. How did you guys decide on these five stories?

Chapman Way: I think one of the main criteria for us is that we wanted to find athletes that were 100% open in sharing the good, the bad and the ugly of their life story. And we wanted to collaborate with athletes that were not afraid to kind of bare their souls for the world and we think it just makes for really thrilling storytelling and documentaries when you have subjects that are so raw and honest in front of the camera. Aside from that, we love stories that have a narrative engine built in, that have a beginning, a middle, a climax, and end and we’re really attracted to these bigger epic stories that take you on the roller coaster ride.

What makes these types of docuseries work is the vulnerability of your subjects and you clearly got that throughout the episodes. How did you manage to build that trust?

Maclain Way: It’s our last and fifth film of Untold but our first conversation started with the professional tennis player, Mardy Fish. And we had actually known Mardy through acquaintances, because we grew up big tennis fans, and we had some high school buddies that were professional tennis players as well. But our conversations with Mardy almost became the model and emblematic of what other athletes are going through. And Mardy, obviously, had suffered a kind of severe anxiety disorder that he had to disclose at the end of his career. It kind of short circuited his tennis career in a way. But we took that concept and began just having hundreds of conversations with hundreds of athletes. And that’s really where Untold came from. Even though maybe some of these athletes felt like their stories have been covered before I think that a lot of them felt like their stories haven’t been told through their POV and their journey. And that’s what we were so excited about as documentary filmmakers, to ground these stories in really their perspective.

Was there an incident or maybe an athlete that you would have wanted to do a deep dive on this go around, but you weren’t able to?

CW: I will tell you that broadly, yes. There are stories that we’re still researching, and that we’re still collaborating with people on that we hope come to fruition. And our hope is that this is just volume one and we can do multiple volumes of Untold. I won’t name names, but there are definitely a few stories and athletes that we hope will trust us to help tell their story.

Were you familiar with all these stories prior or were there any that were a surprise to you?

MW: The Christy Martin boxing episode was the only story that I came to completely not knowing anything. I didn’t know anything about her story. I didn’t know much about women’s boxing or the history of it. Really spending time with her and diving into her journey, I was just blown away by her resilience, grit, toughness, and her sense of hope. And it was just an amazing experience learning about this female athlete that really I had known nothing about previously.

With a project of this magnitude, you’re probably going to have some hurdles. What were some of the difficulties that you faced in making this?

CW: I think some of the difficulties is that Mac and I, as producers and filmmakers, we’re very hands on. This was actually a very small team that put a ton of blood, sweat and tears into making these. At the end of the day, they’re kind of five separate documentaries that needed to be researched, shot, edited, and scored. And so putting together a really small, hands on, collaborative team was just a massive undertaking in terms of time and effort, but ultimately something that I think we’re all very proud of.

MW: I think that was one of the things that was most surprising, if I’m being honest. I felt like we had made a sports documentary before and walking into this series, maybe I was under the illusion that we’d be able to kind of adapt to a certain formula with making these and a strength but ultimately what ended up happening, which I’m very proud of, are the stories are so diverse, they’re so different. They each are their own documentary and each one of them came with their own sets of problems that needed to be solved. It was a small collaborative team, from us, to our directors, to our producers and our editors. But at the end of the day, we’re very proud of how these ended up.

You’re both into sports. Maclain, you were a pitcher at some point in your life. Do you think that having that athletes perspective informs your work in directing and how you tell these stories?

MW: I would say that my athletic experience only gave me more understanding on how truly talented and gifted these athletes are, what they can do physically, how many thousands of hours they have poured into their craft, and just as an athlete, how far I am away from what they can achieve. I think that it gave me a sense of how unrelatable they are to what you and I and Chap can do. But they are entirely relatable in terms of their struggles, their thoughts, their fears, and their feelings of success. And I think that is ultimately where we found real common ground in interviews, because they are feeling the same exact things that we feel too. And we ultimately found that just real fascinating territory to explore.

CW: I think also, us being athletes before, we are highly sensitive to their single minded pursuit. I mean, all these athletes start at such young ages and it’s such a single minded goal their whole life. And I think that brings a lot of trials and tribulations to their life that having played sports at a high level gives you a little bit of insight into that.

Untold is streaming now on Netflix. It is produced by Propagate, Stardust Frames and The Players’ Tribune.