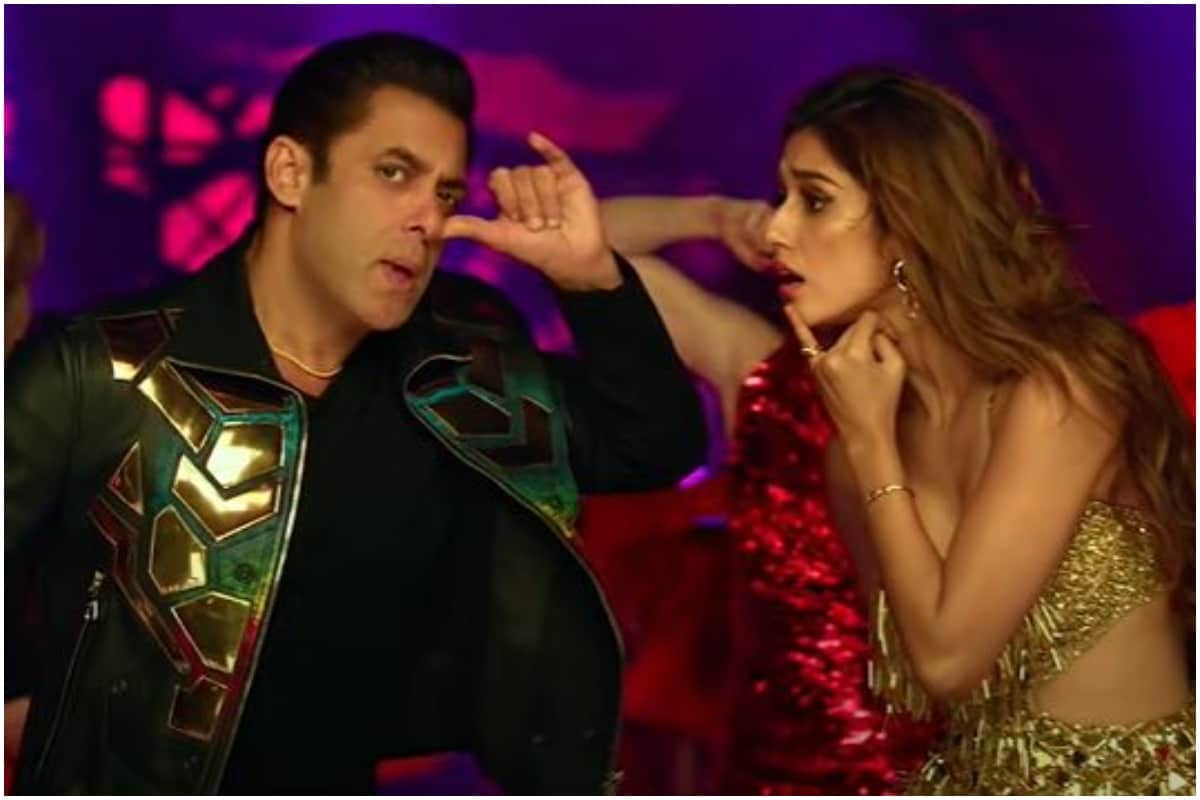 Salman Khan’s most awaited Radhe: Your Most Wanted Bhai dropped on OTT platform Zee5 today, and netizens have taken to social media to share their response after watching the film. While some have already declared the film as a blockbuster, with adrenaline-pumping action sequences accompanied with Bhai’s ‘seeti-maar’ one-liners, some could not get over the logic-defying sequences. And what’s the best way to release all those piled-up thoughts if not through memes?

So, here’s a look at how netizens reacted to the Prabhu Deva directorial which also starred Disha Patani, Randeep Hooda and Jackie Shroff.

Sharing a clip of the film, one user wrote, “RIP Physics”.

Taking a jibe at the physics-defying scenes, another user posted a picture of Newton praying.

Due to the ongoing pandemic situation, the film has a multi-platform hybrid release with Zee Studios opting to go with theatrical releases in almost over 40 countries and a simultaneous release over their ‘pay-per-view’ broadcast platform Zee Plex. Zeeplex is also available on DTH platforms like Dish, D2H, Tata Sky and Airtel Digital TV.