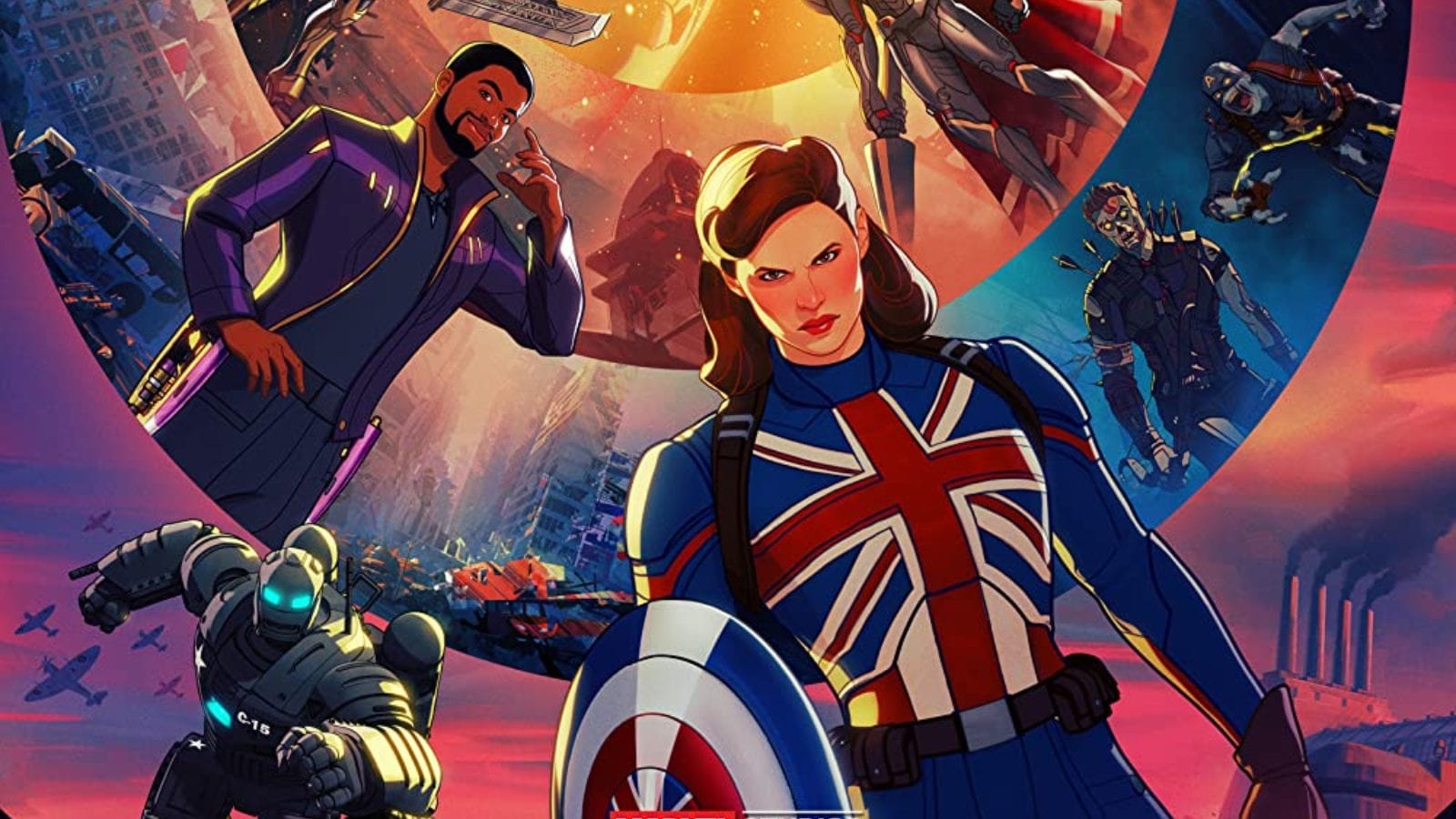 The Marvel Cinematic Universe’s seamless transition into Phase 4 started early this year with Wandavision, followed by The Falcon and the Winter Soldier, Loki and Black Widow. Marvel Studios changed its storytelling format to include both films and series in this era, and the shows that have been released till now have received great critical acclaim. Now, Marvel has released the fourth series from their exciting line-up and this show is unlike anything we have watched before.

Titled What If, this new animated series explores the endless possibilities of the Multiverse, which was set up at the end of Loki. Now that the Multiverse is officially in the making, What If talks about the decisions and actions that led to a different timeline from what we had already seen in the MCU. For example, in the first episode of the show we see Margaret ‘Peggy’ Carter take the supersoldier serum instead of Steve Rogers and she becomes Captain Carter instead of Captain America. Not only does Captain Carter have to take on Hydra and the Nazis, she also has to face sexism in the military for being the only woman ‘in the room’ during World War 2.

Then we have prince T’Challa of Wakanda, who accidentally gets kidnapped by Yondu instead of Peter Quill, and becomes Star Lord. The legacy of the Black Panther changes at that moment, and the Guardians of the Galaxy have a different destiny too. Similarly, we see the possibility of an unknown serial killer, who is targeting the members of Nick Fury’s SHIELD. If successful, this development has the potential to change the Avengers initiative as we know it.

What If, like the other MCU shows we have seen this year, starts with a bang. From the first episode itself, the show takes what’s expected of it, and turns it into a very different outcome. Not only does What If exceeds expectations, it leaves you curious about what else could have happened in the Multiverse.

What If is bound together by the Watcher, an all-seeing narrator of the billion universes. He can only watch as things take their course but he cannot and will not interfere, no matter what happens. The Watcher is played by celebrated actor Jeffrey Wright, who makes the character sound like an immortal ageless being. Many other stars from the MCU have reprised their roles too, making The Watcher feel like a mini recap of the last decade. However, it is also disappointing that some big stars did not reprise their roles and they were re-cast. While the makers have hinted towards conflicting schedules, it seems like the actors who will continue to appear in Marvel projects in Phase 4 are the ones to reprise their roles for this show.

One of the high-points of the series was listening to Chadwick Boseman play a different version of T’Challa. What If is the celebrated actor’s last venture and the episode a fitting tribute for him.

All in all, What If is quite an interesting journey. It is an extremely bingeable series which will leave you yearning for more. However, despite amazing animation, you will find yourself secretly wishing it was a live-action series.