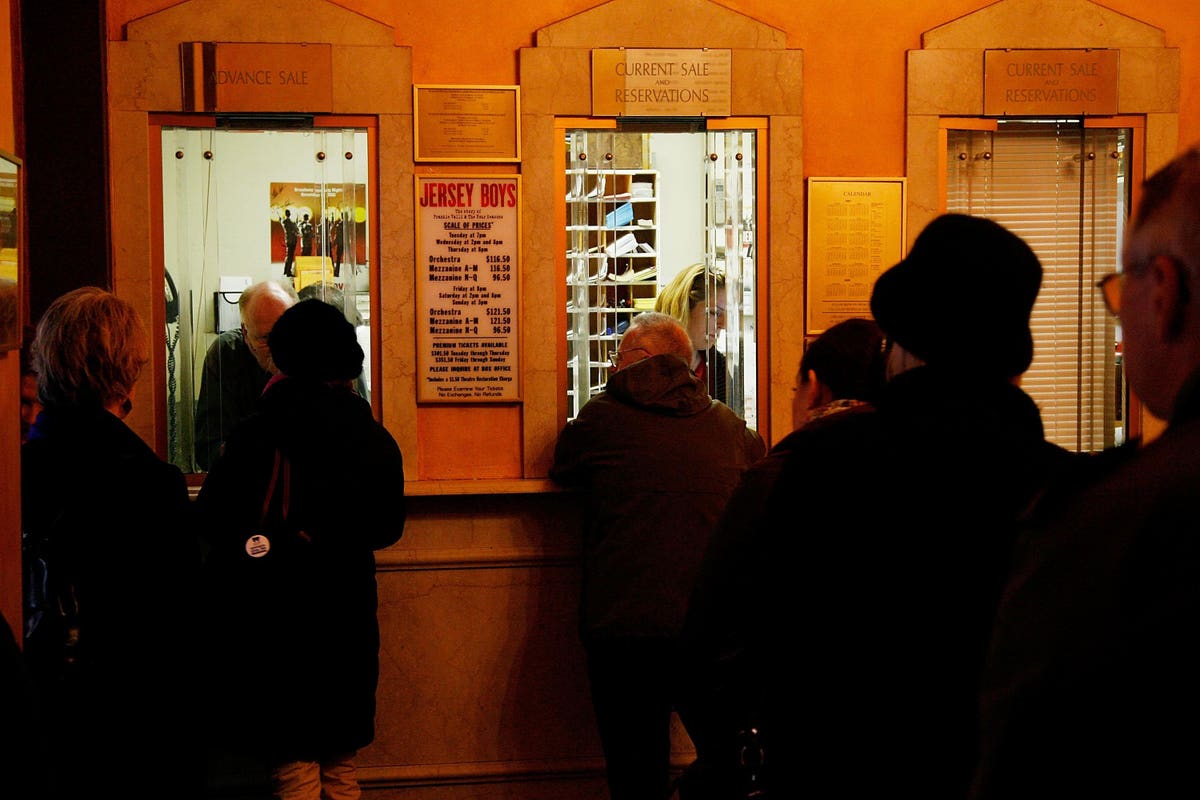 Broadway ticket prices may no longer be allowed to defy gravity.

After launching an investigation into the leading ticket sellers, New York State Senator James Skoufis introduced a bill last week to transform the Broadway ticketing business. “The current laws, in my estimation, are still tilted too much to some industry players, and we have got to make these more pro-consumer,” he insisted.

The potential legislation targets a widespread practice known as “dynamic pricing,” in which Broadway producers tinker with ticket prices based on fluctuations in demand. Producers “start with tickets at a particular price historically for what we think is a popular play, and then they wait and see,” described Syracuse University economics professor Robert Florence. “[I]f the line is still out the door, then the ticket prices continue to go up,” he said, similar to how airlines often increase ticket prices as more people book seats.

“The way shows make money is based on the ratio between the average ticket price and capacity,” stated Broadway advertising executive Amanda Pekoe. “Dynamic pricing allows shows to play with those two elements and be competitive within the marketplace, taking advantage of supply and demand,” she explained.

For example, in 2011, the Shubert Organization discovered that the demand for tickets to Hugh Jackman’s concert at its Broadhurst Theatre surpassed the supply of tickets, and it used dynamic pricing to raise the price of some orchestra seats from $155 to $175, and raise the price of premium seats from $250 to $350. “People are prepared to pay a lot more than we’re charging, but nobody in the theater industry would have benefitted,” noticed its president, Bob Wankel. Scalpers were selling tickets at higher prices than at the box office, and “[b]y [raising prices] through dynamic pricing, at least the people who do the work and took the risk are getting some benefits,” he said.

“Several shows are increasing their grosses a little bit here, a little bit there, because they’ve figured out how to price seats better,” observed the late general manager Alan Wasser in 2011.

But, the proposed ticketing law will cap the upside of using dynamic pricing.

According to the new bill, ticket sellers would be “prohibited from charging greater prices for tickets in similar sections and rows that are subsequently offered for sale to the general public after the original date they were placed on sale.” In other words, if Broadway producers wait to measure market demand before releasing certain tickets, then they must sell the new tickets at the same price as the original tickets. Producers will no longer be able to jack up the prices of new tickets released in a prior block following victories at the Tony Awards.

In addition, the proposal will put an end to exclusive ticketing deals.

Answering the call for regulation from the leading ticket sellers, the bill would require all ticketing websites to show the total price of each ticket, including all fees and charges, at the beginning of each transaction. Customers would be able to better compare prices across websites, and no longer be shocked to see excessive service fees added right before entering their payment information.

In addition, the proposal would require the original price printed on each Broadway ticket to be “clearly and conspicuously posted as part of each advertisement or offer for the resale of tickets” on each ticket resale website. It would need to be transparent to theatergoers buying tickets on StubHub, for example, how much each ticket is normally sold for at the box office.

The New York State Senate’s Investigations And Government Operations committee is now reviewing the bill, and it will determine whether or not to send the proposed legislation to the floor of the Senate soon.