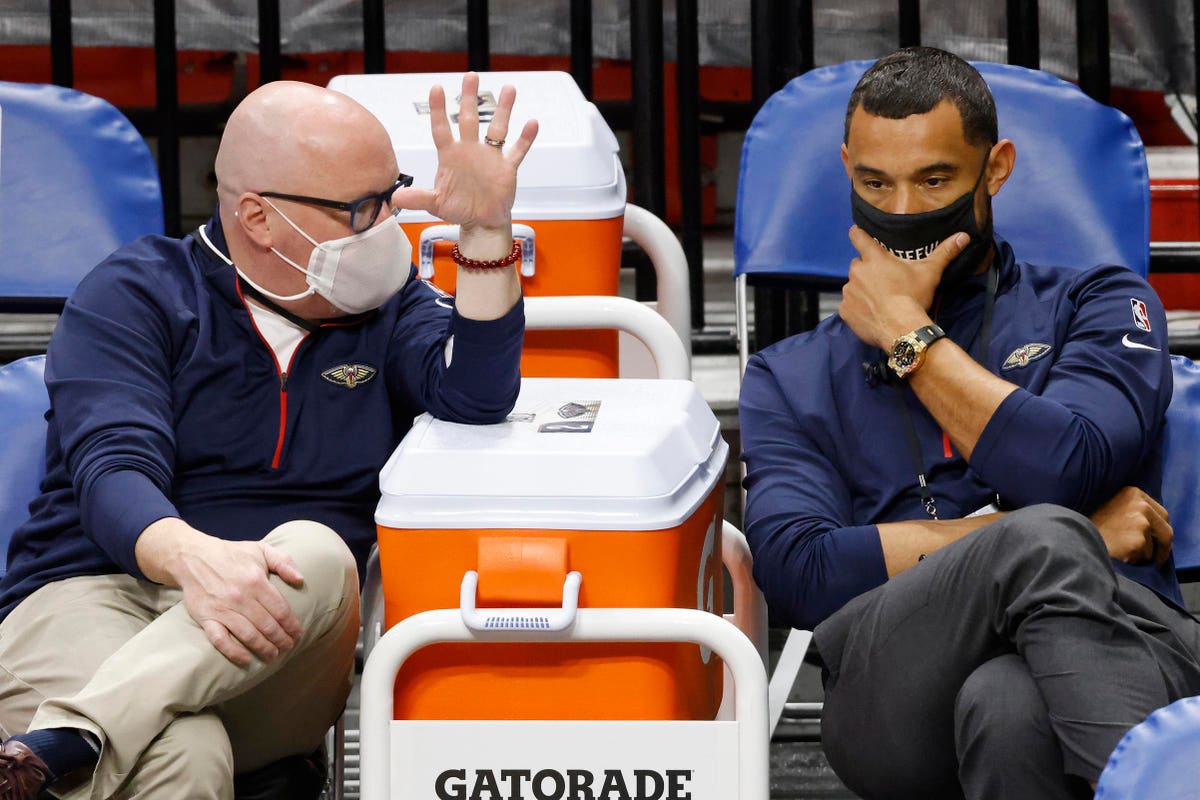 The New Orleans Pelicans and Executive Vice President David Griffin have every right to be upset with the NBA’s tampering culture. New Orleans has been dealing with people outside of the organization getting involved in transactions since Chris Paul left town through the Anthony Davis saga and Jrue Holiday trade. Griffin has dealt with impatient agents, lax enforcement of the CBA’s free agency rules, and a seemingly tilted playing field from the NBA offices since his time with the Phoenix Suns. It has affected this Pelicans team’s future with Zion Williamson and perhaps Griffin’s legacy in the league.

The NBA has a referee problem on the court and in the league’s headquarters. Fans want the on-court whistles cleaned up while many front offices want the league to enforce the rules in a way to create a more level playing field in free agency. Sure the big markets with even more money will be attractive to All-Star free agents but the NBA still has a competitive balance duty to the smaller markets. To that point, the NBA is now investigating alleged tampering violations involving two sign-and-trade deals completed and announced almost immediately after the opening of the free-agent negotiation window.

According to ESPN’s report, the “NBA’s probe will examine illegal contact among teams and players ahead of the opening of free agency on Monday at 6 p.m. ET. Team executives, players agents, and players have been notified of the opening of the league office’s investigations.” New Orleans was involved in both deals, sending Lonzo Ball to Chicago while losing out to the Miami Heat for Kyle Lowry’s signature.

The Pelicans wanted to replace Ball with Lowry but missed out due to deals being struck before New Orleans could make an official offer. Granted, New Orleans had to be involved in negotiations with Chicago, so the Pelicans did play their part, but what other options existed? Waiting to make a deal with Chicago and Klutch Sports would only have lost the team more leverage and potentially affected other relationships.

New Orleans wound up trading a protected first-round pick for Devonte’ Graham, who the Pelicans then signed to a four-year, $47 million contract. It was an unnecessary whirlwind of headaches that put Griffin and the Pelicans into a free agency bind. There are enough voices in the national broadcast media disparaging the Pelicans without the league headquarters adding to the stresses of running a small-market team with a big-time, globally recognized All-Star. The perception of the team’s offseason was greatly affected just as much as the actual roster transactions and could have been avoided with better league leadership.

There was some progress last season when doling out punishment to the Milwaukee Bucks for negotiating a sign-and-trade deal with Bogdon Bogdonavic. The Bucks were only docked a second-round pick. It is now obvious the NBA must go further to deter these deals. The NBA can fine teams up to $10 million, could suspend team executives, rescind draft picks, and possibly void the contract. However, multiple sources indicate it is doubtful the NBA throws the book at the Miami Heat or Chicago Bulls.

JJ Redick’s lingering resentfulness is tiring as well. Weeks after airing grievances concerning his trade to the Dallas Mavericks, Redick continues to air his opinions on the Pelicans. Redick used his podcast to not-so-subtly call out Griffin without mentioning Griffin’s name.

Redick said of these pending investigations, “It’s a little bit for show probably, I guess. I don’t know. I think you would probably have to ask the guy who’s asking for the investigation. Some teams cleared a ton of cap space to get Kyle, and it didn’t happen. And then Lonzo [Ball] leaving so you have to ask that guy, that guy complaining.”

The complaints are legitimate and could come from several sources. Mark Cuban and the Dallas Mavericks have missed on several big free agent targets, including being in the mix for Kyle Lowry’s signature this summer. Toronto might have found a better trade return if given more time to include more teams in the deal. Redick’s assumption that Griffin and New Orleans are behind all the investigations has merit but the messenger who was traded to Dallas must have his motivations questioned. It would all be for naught if the NBA just enforced the rules already on the books.

Griffin has his first best shot at an NBA Finals appearance with the Phoenix Suns squashed by the NBA through player suspensions. Griffin’s Cleveland Cavaliers era was upended before the rebuilding ever started once LeBron James and Klutch Sports decided to return home. Klutch then killed any ideas of Anthony Davis playing with Zion Williamson immediately when meddling to maneuver Davis to Los Angeles. Klutch also depressed the trade market for Davis then used that blueprint to help Chicago land Lonzo Ball in the first minutes of free agency.

It’s becoming an unpleasant trend, one the NBA needs to quash before the whole structure is upended. NBA rules will be seen as a farce by players and agents, more so than now when they are merely ignored by everyone including most front office executives. The New Orleans Pelicans could operate within the same parameters, testing the tampering boundaries, but there would be a risk of being caught skirting the rules a year after calling foul. That does not help the perception of the front office regardless of what Redick claims.

The NBA and NBPA will have to revisit how free agency is handled once the current CBA expires after the 2023-24 season. Two more years of this wild west approach to free agency could be detrimental to the NBA competitive balance, the playoff future of the New Orleans Pelicans, and David Griffin’s legacy.

It certainly does not help Griffin reinforce his championship legacy. Lebron James and Ty Lue get most of the credit in Cleveland. All Griffin and the New Orleans Pelicans want is a fair shot but every offseason has brought many roster changes and challenges. That’s frustrating enough without the NBA’s toothless enforcement of tampering rules.

It goes past more than just one move this offseason. There is now a decade of evidence the NBA is catering to certain agents and teams, not through policy but with their inaction to enforce the rules. Adam Silver seems incapable of dealing with this issue under the current CBA. This has created an unbalanced playing field financially and on the court.

Griffin and the New Orleans Pelicans have every reason to be fed up with these numerous NBA tampering trends. It could cost the team some wins this season, might affect Williamson’s future plans, and would come at the expense of Griffin’s legacy. 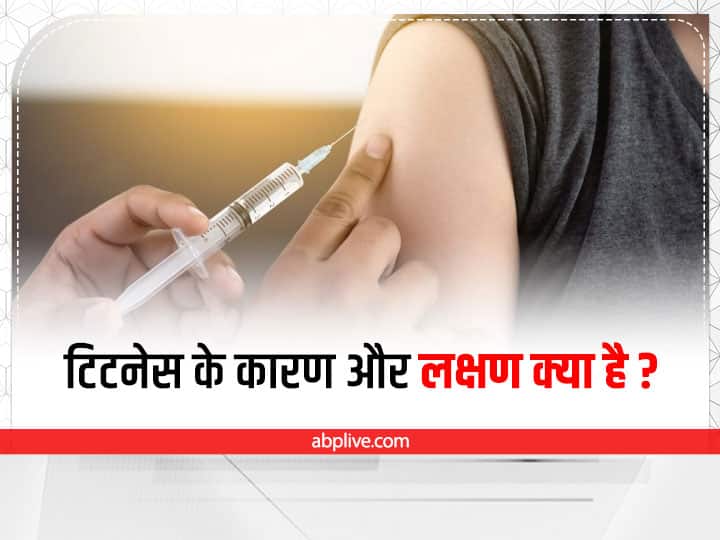 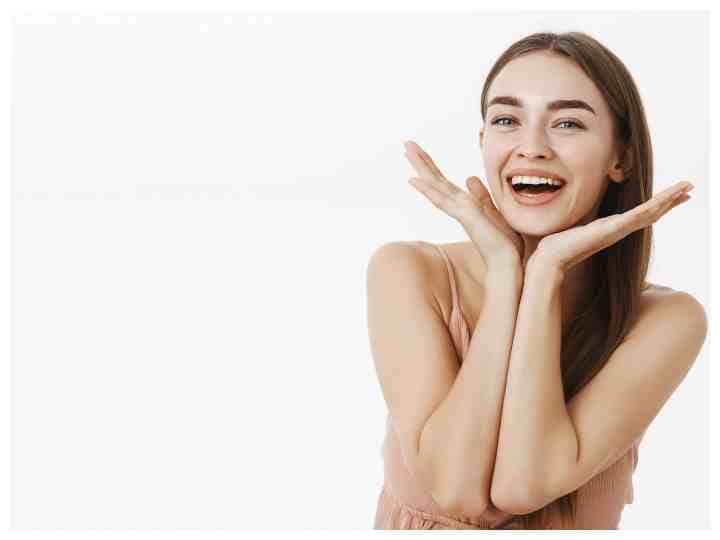 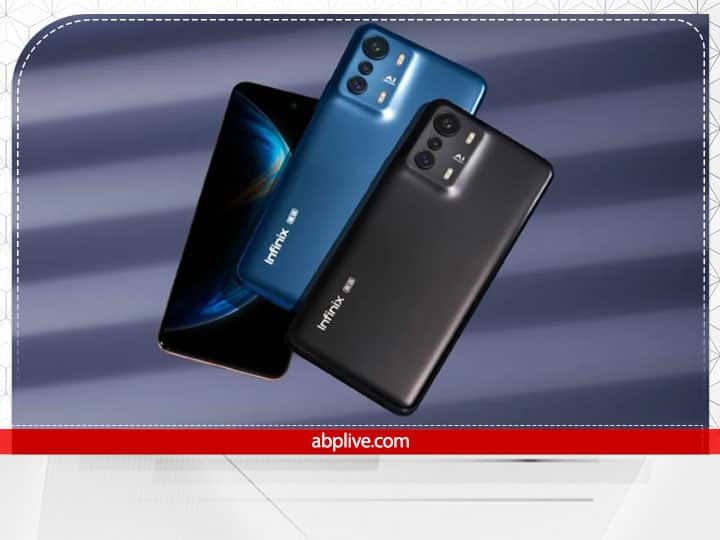