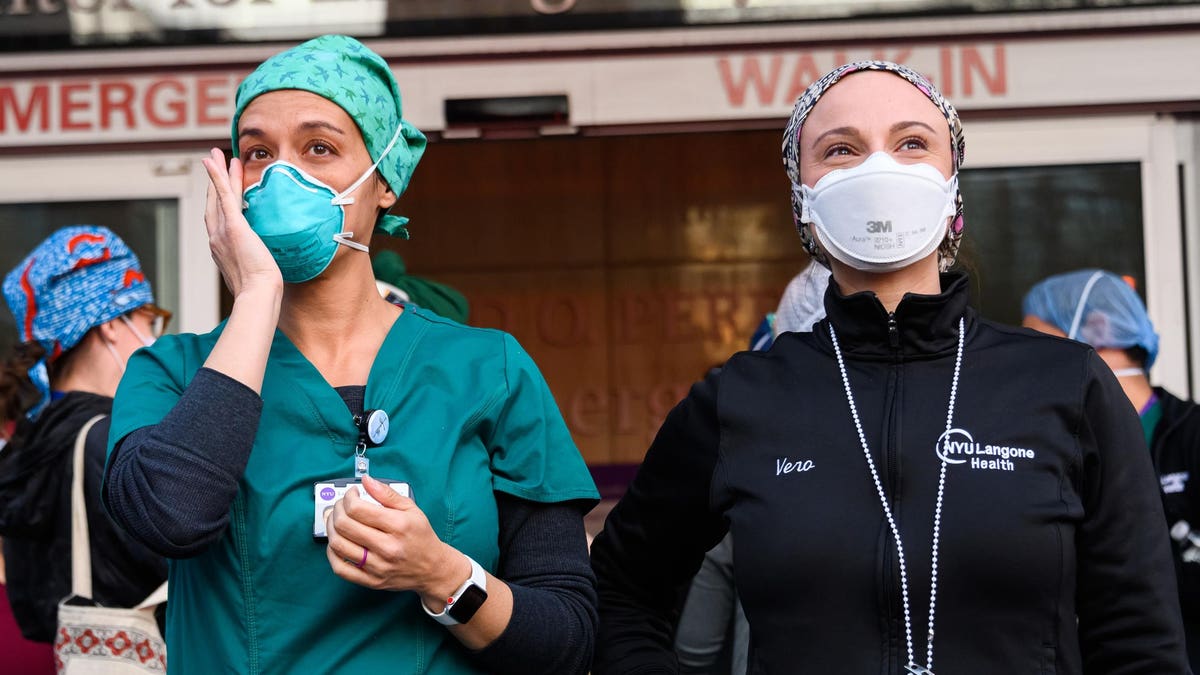 The spread of the delta variant is spurring an increasingly aggressive response across the U.S., with three states moving to introduce coronavirus vaccine requirements for certain groups—namely government employees and healthcare personnel—over the past few days.

New York became the latest to introduce a vaccine mandate when Gov. Andrew Cuomo, a Democrat, announced Wednesday all patient-facing healthcare workers at state hospitals will be required to get the shot.

California was the first state to introduce such a mandate, announcing Monday that all public- and private-sector healthcare workers, along with its some 246,0000 government employees will have to show proof of vaccination or undergo regular testing (in some cases several times a week) starting next month.

North Carolina has also unveiled a vaccine requirement for healthcare workers, with the state’s Department of Health and Human Services alerting state-run health facilities on Tuesday that they must have all staff and volunteers fully vaccinated by the end of September.

Those that aren’t vaccinated by that point “shall be subject to disciplinary action, up to and including dismissal,” the DHHS said in an email obtained by the Raleigh News & Observer.

Cuomo said state officials are working with state unions to implement the new program quickly, and called on local governments and school districts to also consider implementing tougher mitigation measures (Cuomo said he doesn’t have the power to mandate vaccinations for teachers as they are employed by individual districts). “It will be hard and I understand the politics, but I also understand if we don’t take the right action, schools can become super spreaders in September,” Cuomo said.

Shortly before Cuomo’s announcement about the vaccine mandate, New York City Mayor Bill de Blasio (D) unveiled a new vaccine incentive: $100 for anyone who gets their first dose of the Covid-19 vaccine at one of the city’s vaccination sites.

The slew of state mandates come as the country has started to respond with increased urgency to the spread of the delta variant, a more infectious strain of the coronavirus that has been driving spikes in cases and hospitalizations nationwide. The threat of delta has led a number of cities to implement new restrictions and the Centers for Disease Control and Prevention (CDC) to revise its guidance on mask wearing for vaccinated people in certain parts of the country. With vaccinations still plateauing, a growing number of experts have been emphasizing the need to take a more forceful approach on driving toward herd immunity. Last week, a group of more than 50 medical groups representing millions of doctors, nurses and other health workers called for vaccines to be made mandatory for all U.S. healthcare personnel, deeming it critical to the country’s “health and safety.” There has already been some movement in this direction. In addition to the new state mandates, the Department of Veterans Affairs became the first federal agency to mandate vaccines for its employers this week. Furthermore, President Biden is reportedly considering requiring vaccinations for all civilian federal employees, an announcement which could come as soon as Thursday.

Healthcare facilities across the US. have struggled with vaccine hesitancy among their workers. While comprehensive government data has not been released, a survey by the American Medical Association last month found extremely high reported rates of vaccination among physicians (96% said they had received the jab), but only 50% among nurses and even worse among aides, especially in nursing homes. More than 38% of nursing home staff were not fully vaccinated as of July 11, according to data collected by the Centers for Medicare and Medicaid Services.