Newark’s Most Valuable Import And Export No Longer Sail; They Fly

You want Covid-19 impact on trade? Turns out, the value of medicine imports into Newark is now greater than the value of either motor vehicles or gasoline.

Those two had ranked first and second for at least 18 years into Newark — until 2020, when the primary category of medicines, those in dosage form, became more important than either that car or the gas to run it.

And guess what? Those medicines are not coming in to the Port of Newark’s Elizabeth Marine Terminal. They are flying in to Newark’s Liberty International.

That said, by value, and certainly by tonnage, the trade moving through Newark is largely on a ship, rather than a plane.

The bottom line is that the value of trade moving through Newark will set a record this year, based on my analysis of the most current U.S. Census Bureau data.

The Port of Newark will set a record as will Newark’s Liberty International. As Census does in some but not most markets around the nation, it combines the two under one “port” name. What I have done is extract the value of the air cargo from the value of the ocean cargo. And both are running at a record pace.

This is the fifth in a series of columns I am writing focused on the nation’s top “ports” — airports, seaports and border crossings — and how they are faring compared not only to last year, in the midst of the pandemic, but previous, more normal years.

These columns will include a look at top trade partners, top exports and top imports for each — and some of the factors influencing the results.

It should finish fifth behind the Port of Los Angeles, O’Hare, Laredo and JFK.

Although imports by ocean dominate Newark trade, the $200 billion total will not be reached without the air cargo totals.

The first thing to understand about Newark trade is that is in import-driven. Better than 90% of Newark trade was an import through June, and the vast majority of that was via ocean. The U.S. average is 61%.

The increase over the first six months of 2020, the pandemic year, was 36.06%, largely due to a more than doubling of the value of gasoline and oil imports. Those two were particularly hard hit during the pandemic, as flights were grounded and the nation’s roads were quieted in the spring.

By the end of the year, the combined air and ocean imports should put Newark within striking distance of $200 billion, if not slightly over. But it might need those exports to get over the top.

Ocean exports were $5.01 billion through the first six months of this year while air exports totaled $4.50 billion — in other words, strikingly similar, particularly when compared to the gap between ocean and air imports.

That export gap is narrowing this year, with air exports increasing 45.80% over the 2019 total for the same first-half of the year, while ocean exports are increasing a much-smaller-but-still-respectable 17.72%.

For air exports, the total this year is greater than any year previously. On the ocean side, the highest total through June occurred in 2012, nearly a decade ago. The 2021 total is nearly 33% less. On the air side, exports are up 73.57% since 2012.

On the export side for Newark’s combined air and ocean trade, the most valuable commodity flies out of Liberty rather than sailing from the Elizabeth Marine Terminal, just like on the import side of the ledger. That change occurred in 2019, continued into 2020 and is the case this year as well.

That commodity is the category of vaccines, plasma and other blood fractions, such as white blood cells. Ranking second by value among all exports is motor vehicles, which leave from the seaport, followed by scrap of precious metal, which also sails, and medicines in dosage form, which fly.

All in all, a record year for Newark is all but certain, both thanks to and despite the Covid-19 pandemic. 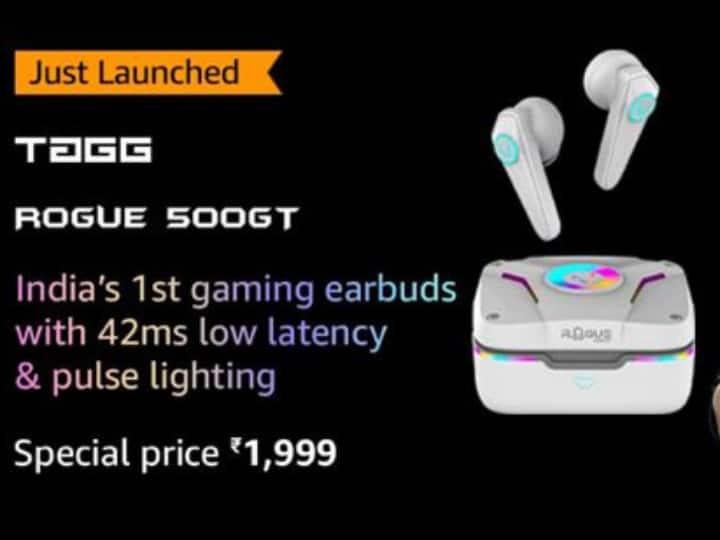