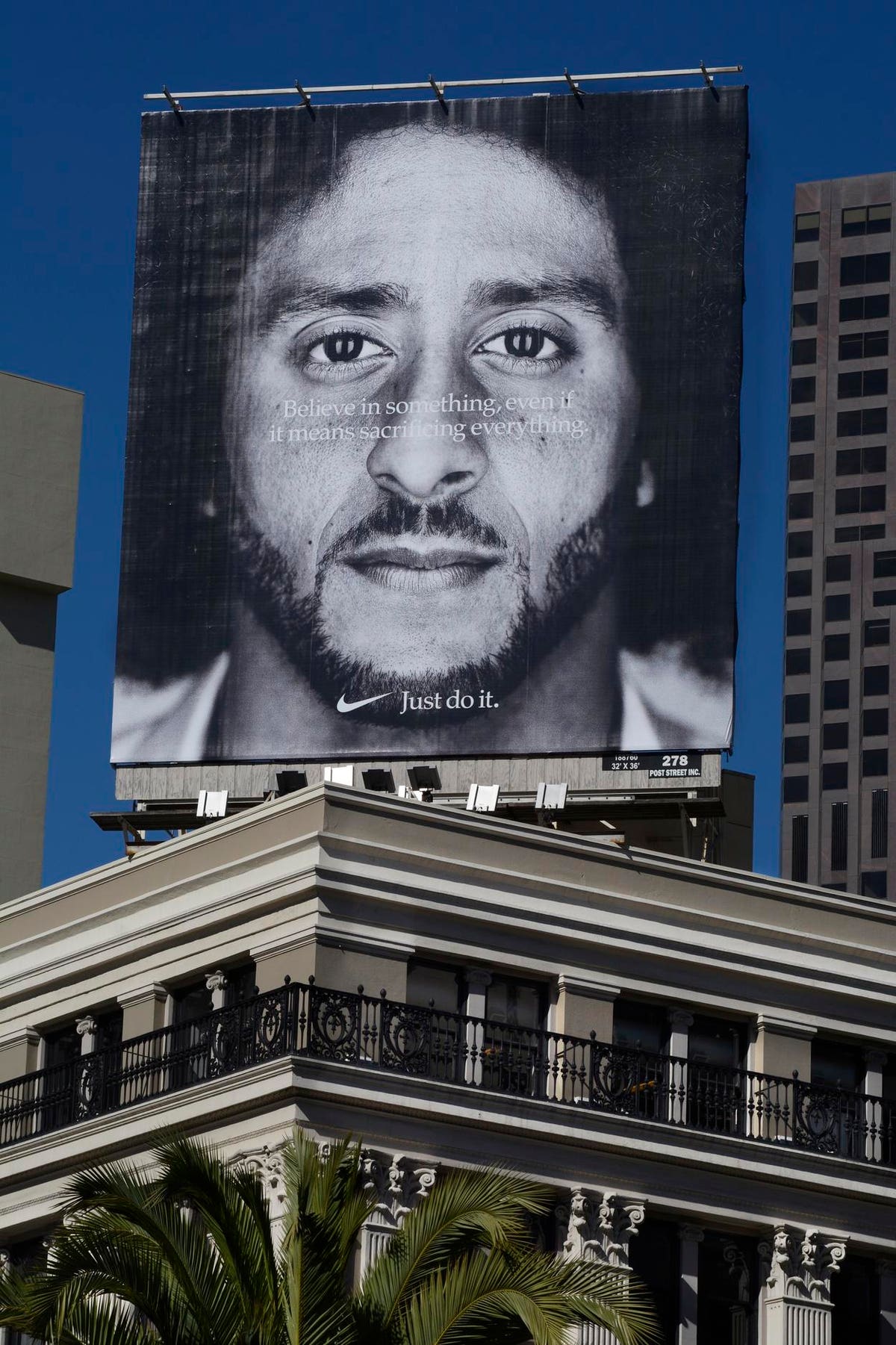 Nike
shareholders will vote on a proposal requesting disclosure around the company’s work to promote diversity and inclusion, a move that’s seen as long overdue. They will decide whether or not the company needs to release data on pay and hiring by race and gender. Currently, the sports footwear and apparel giant does not release its EEO1 form, which is the best practice for sharing workforce composition. This is in stark contrast to 71% of S&P 100 companies, as Nike continues to reckon with systemic internal racial inequity, while attempting to shape a better society.

The Breakdown You Need to Know: The company has around 75,400 employees and  earned $44.5 billion in the fiscal year ending May 31, up 19% from the previous year. Studies have pointed to the corporate benefits of a diverse workforce, including companies with the strongest racial and ethnic diversity are 35% more likely to have financial returns above industry median. Additionally, a Wall Street Journal study of the S&P 500 found that the most diverse companies had an average annual five year stock return 5.8% higher than the least-diverse companies. CultureBanx noted that perhaps this is why investors are seeking quantitative, comparable data to understand the effectiveness of diversity, equity, and inclusion programs within the organization.

In August, the SEC rejected the company’s request to skip the vote because it excluded a proposal filed on behalf of As You Sow, an activist group, intended to address annual reporting assessing Nike’s diversity and inclusion efforts. Specifically, including goals, metrics and trends related to the promotion, recruitment and retention of protected classes of employees. For Nike, it argued in its request for no-action relief that its existing public disclosures already discuss the process for assessing its DE&I program related to workforce diversity. Clearly, the SEC did not agree

Sprinting Past Allegations: Nike has faced damaging allegations of harassment and discrimination on the basis of gender, race, and gender identity. However, the company’s most recent impact report seeks to address some of these concerns by including DEI targets that the Company will seek to achieve by 2025. Some of those targets include; having U.S. racial and ethnical minorities make up 30% of the Company’s employees at the director level and above, increasing the Company’s pipeline of Black and Latinx talent at the director level and above; and  having U.S racial and ethnic minorities make up 35% of the U.S. corporate workforce.

Earlier this year, Nike laid out a five-year roadmap to creating a more diverse and inclusive workforce. One of the major changes was that the company tied its executive compensation to the company making progress in deepening diversity and inclusion throughout its workforce. We have still yet to see exactly how this will shake out.

Nike is also investing $10 million in HBCUs and Hispanic serving institutions through scholarships and academic partnerships to build out a pipeline to increase the number of Black and Latinx interns who can transition into direct hires.

What’s Next: By 2025, Nike is pledging to maintain 100% pay equity across all employee levels, on an annualized basis. The company’s shareholders will vote on the resolution to release racial and ethnic demographic data on Oct. 6.