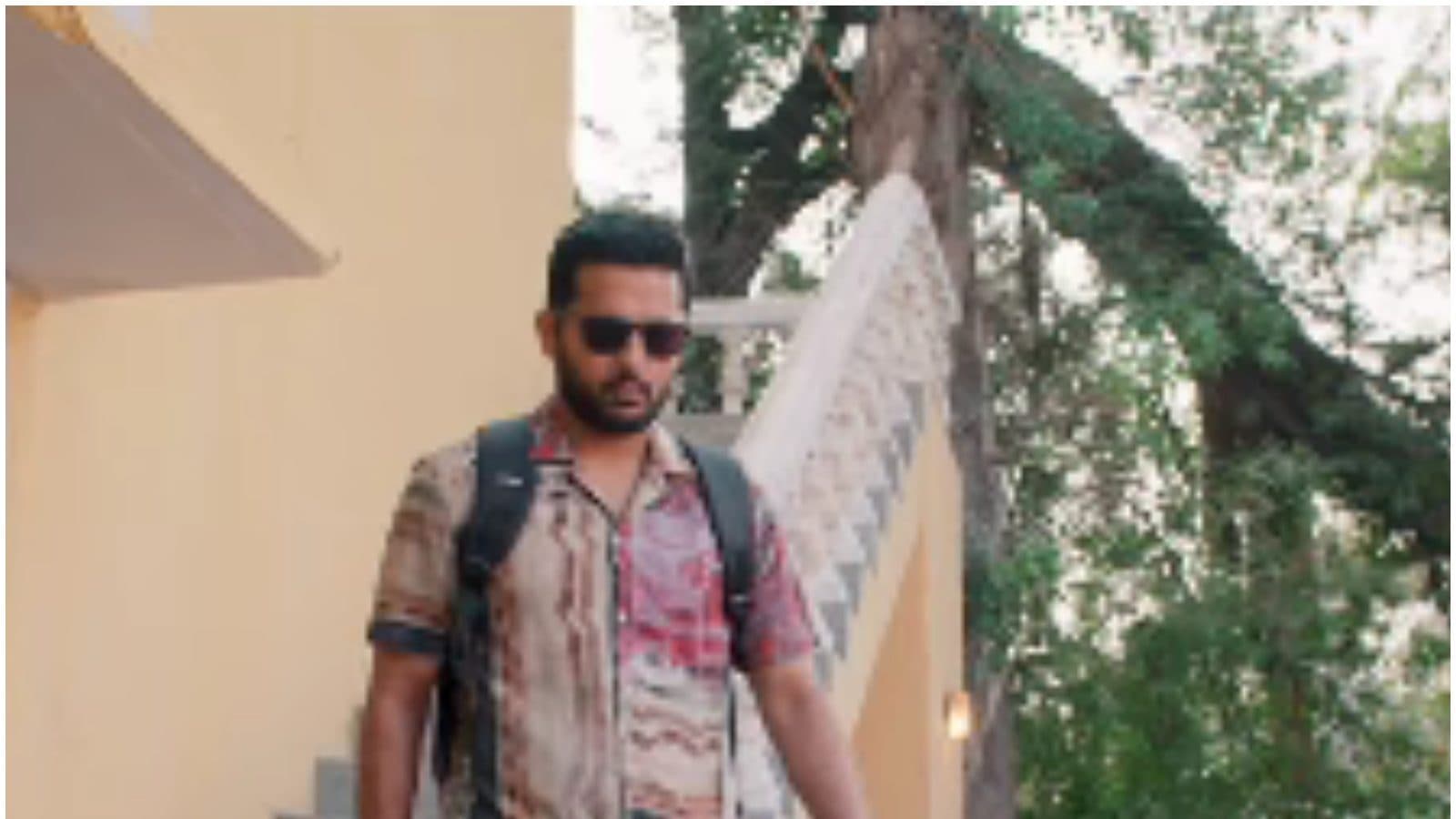 Nithiin, Nabha Natesh, Tamannaah Bhatia and Jisshu Sengupta are all set with the Telugu remake of the Hindi blockbuster Andhadhun, and the trailer looks every bit promising. While the Hindi film revealed in the climax that the protagonist, played by Ayushmann Khurrana, was indeed not blind, here in Maestro, the trailer plays with your mind instead. The trailer starts showing Nithiin as a blind person who faces difficulties with his daily works. He is also a piano artist, who creating beautiful musical pieces. He later meets Nabha Natesh, who is playing the role of his girlfriend. The trailer soon gets intense with the entry of Tamannaah Bhatia. While Nithiin and Tamannaah are seen to get along with each other, in a flashy moment, Tamannaah is seen throwing a corpse off her balcony – and Nithiin witnesses it. Since them, his blindness starts being questioned – by his girlfriend, by the police inspector played by Jisshu Sengupta.

While Nithiin is seen sometimes not reacting to impulsive actions taken against him to check his eyesight, all the other times he can be seen operating just like a normal person with eyesight – he can state the name of the poster behind an auto rickshaw, he can stare at people, and so on. The twist of the trailer comes when in the middle of a conversation, Tamannaah ends up confessing to Nithiin that even though she was scared of watching murder scenes in films, now she was compelled to do one.

Nithiin shared the trailer link on his Instagram profile on Monday and it is making his fans drool. This is the trailer we are talking about:

Even though the film was slated for a theatre release, the makers changed their decision post the rampant spread of the COVID-19 virus. The black comedy crime thriller, directed by Merlapaka Gandhi and originally written by Sriram Raghavan, will see a direct OTT release on Disney+Hotstar. The makers have not announced the date of release as of yet.