No. 1 Pick Cade Cunningham To Be Paid In Bitcoin Via Partnership With BlockFi 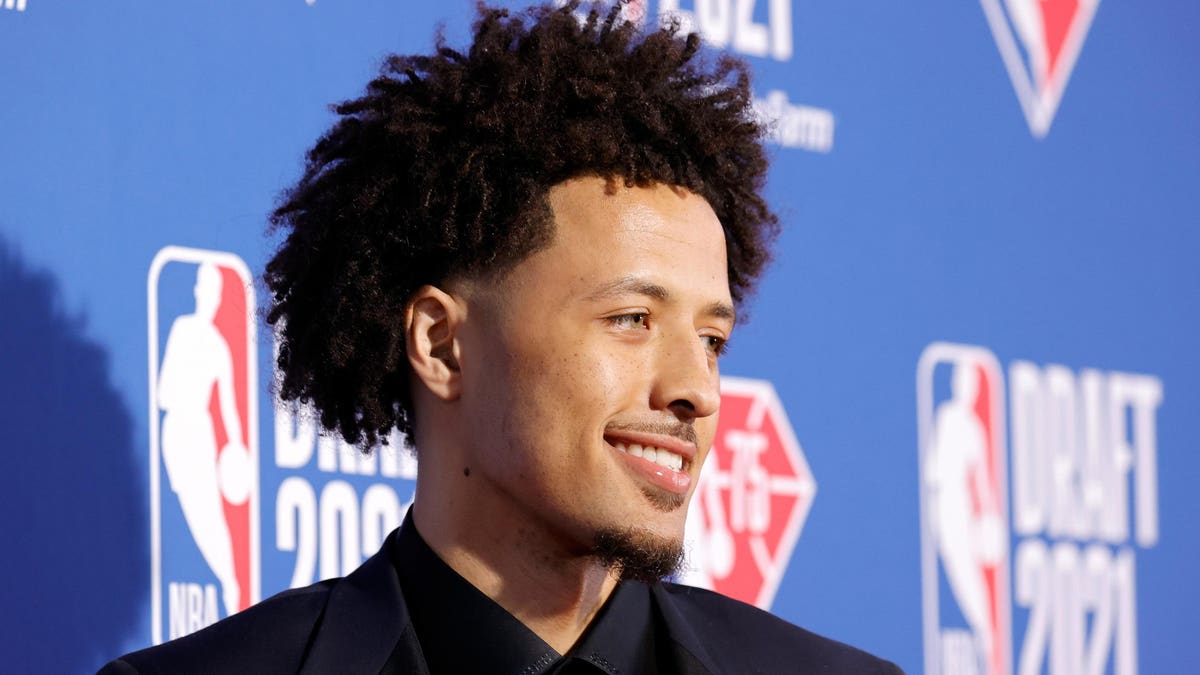 Cryptocurrency platform BlockFi announced Thursday it has agreed to a multi-year partnership with Cade Cunningham, selected by the Detroit Pistons with the No. 1 overall pick in the National Basketball Association’s 2021 draft, and that the rising star will receive his signing bonus from BlockFi directly in bitcoin.

As part of the agreement, Cunningham will collaborate with BlockFi on educational videos, promotional giveaways, exclusive interviews, and other efforts “to raise awareness about the value of cryptocurrencies.”

The financial details of the agreement have not been disclosed.

Cunningham, 19, said “many hardworking people still don’t have access to cost-efficient, reliable options to save and invest,” in a statement Thursday, adding he was drawn to cryptocurrencies due to “their ease of use, democratic and consensus underpinnings, and ability to evolve over time.”

Cunningham, a gifted 6-foot-8 point guard, established himself as a future star as a freshman at Oklahoma State last season. He was named the Big 12 Player of the Year and Freshman of the Year after averaging 20.1 points, 6.2 rebounds, 3.5 assists and 1.6 steals per game for the Cowboys. In late July, Cunningham inked a multiyear footwear and apparel endorsement deal with Nike. ESPN reported that the 19-year-old’s pact with Nike, negotiated by Excel Sports Management, was the highest value shoe deal among all 2021 NBA rookies. After the draft, Cunningham added another endorsement deal to his portfolio, joining energy supplement company Uptime as a brand ambassador. Cunningham, who is vegan, said the company “aligned” with his lifestyle. He has also signed an exclusive agreement with Panini America, the world’s largest licensed sports and entertainment collectibles company. Cunningham told CNBC last month that he hopes to emulate Los Angeles Lakers superstar LeBron James’ success in basketball and business, stating James serves as a role model for younger athletes. “Obviously, he’s a great basketball player, but the things he’s doing off the court — he’s changing mindsets in the community,” Cunningham said.

BlockFi, which was founded in 2017 and named to Forbes’ Fintech 50 List in 2021, offers account holders crypto-collateralized loans at interest rates starting at 4.5%. BlockFi’s platform manages more than $15 billion in assets.

“I’m not playing basketball just for fun anymore,” Cunningham told ESPN last month. “It’s a business now, and that’s the blessing of it… Marketing myself, I want to be fully authentic with who I am. I don’t want to take any marketing deals that don’t match who I am.”

$45.6 million. The Pistons announced on Aug. 8 Cunningham had signed his rookie contract and, with the NBA’s collectively bargained rookie scale locking in the value of contracts for first-round picks, Cunningham’s contract will be worth approximately $45.5 million over four years. He will earn $10.1 million during the 2021-22 season.

The Future Of Crypto And Blockchain: Fintech 50 2021 (Forbes)