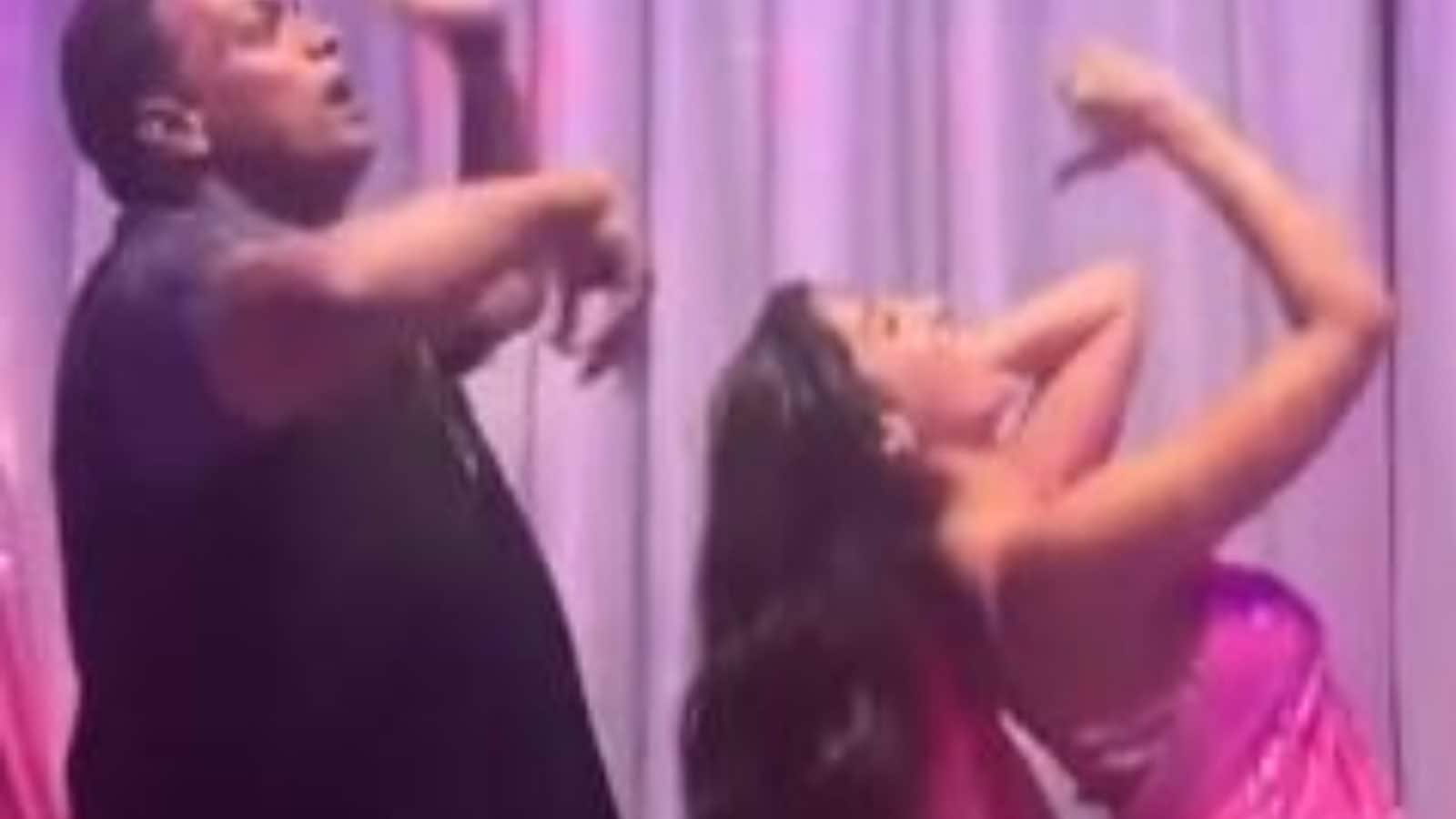 Actress Nora Fatehi on Monday took to Instagram to share a video, featuring herself, actor Govinda and choreographer Ganesh Acharyaa. The trio can be seen dancing to the tunes of the song Zaalima Coca Cola, which is from the actress’s upcoming movie Bhuj: The Pride Of India. Through the video, Nora has launched the ‘hook step challenge’.

Sharing the video on Instagram, “While we wait for the official video to release… lets Start the hook step challenge featuring the legends themselves @ganeshacharyaa @govinda_herono1 ❤️❤️? Full song out July 28th!Lets GO?? #Zaalimahookstepchallenge #dancewithnora @tseries.official @shreyaghoshal @tanishk_bagchi,” she wrote in the caption of the post.

Nora along with Ganesh and Govinda was seen in the latest episode of dance reality show, Dance Deewane 3. The video posted by the actress on Instagram seems to be shot on the sets of the same reality show.

Directed by Abhishek Dudhaiya, Bhuj: The Pride of India is set against the backdrop of the India-Pakistan war of 1971. It also stars Ajay Devgn, Sanjay Dutt, Sonakshi Sinha and Sharad Kelkar in important roles.