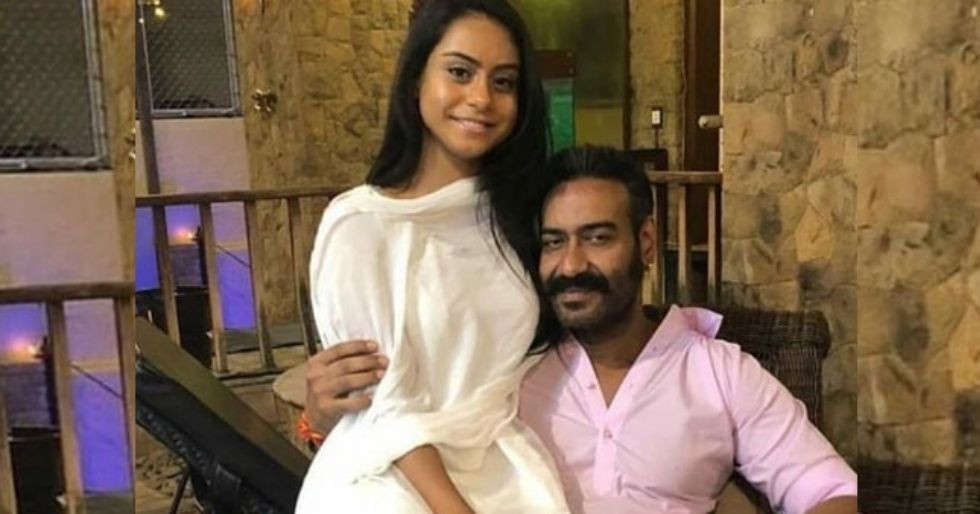 Actor Ajay Devgn has opened up about his family’s reaction to his just-released movie, Bhuj: The Pride of India. The actor said that his daughter Nysa is usually very critical and doesn’t like most of his movies but that she gave quite a positive review about Bhuj. The actor’s family, Kajol, Nysa and Yug were papped earlier this week as they watched a special screening of the movie.

“I never expected them to like the film, but they have loved it. Nysa is very critical, she doesn’t like most of my films, so when she saw this film and liked it I was very happy. She said it’s very sensible, it’s very straight, there is not even one extra scene in the film,” Ajay Devgn told a leading entertainment portal.

“These kids watch a lot of Hollywood. So in this film, there are no songs; we haven’t diverted from those 24 hours at all,” he added. 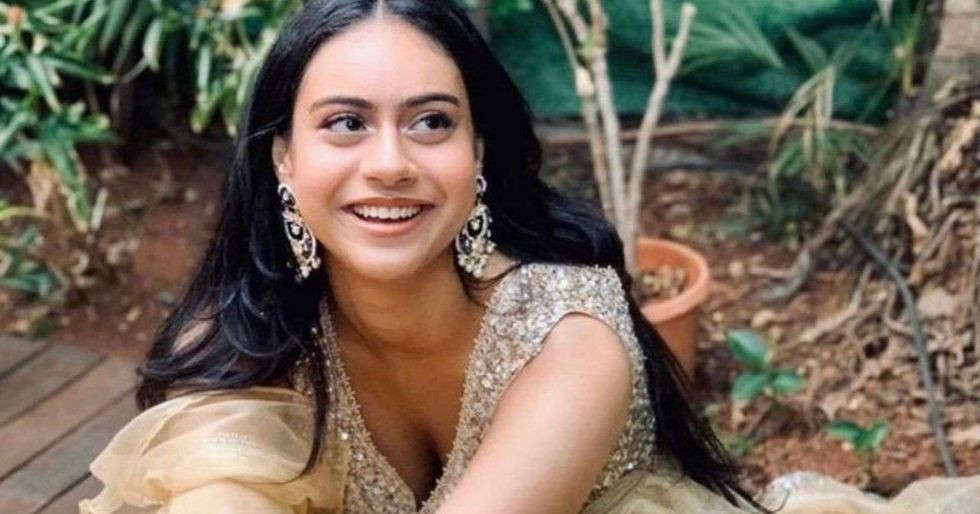 Kajol had also shared some positive sentiments about the movie. “My theatre experience after soooooooo long! What an awesome high.. reminds us of all the things we take for granted without ever worrying about who is giving us the safety and security of just being normal.. a hats off salute to all those real life action heroes who keep us safe everyday of their very unsafe lives,” the actress wrote on her Instagram Stories.