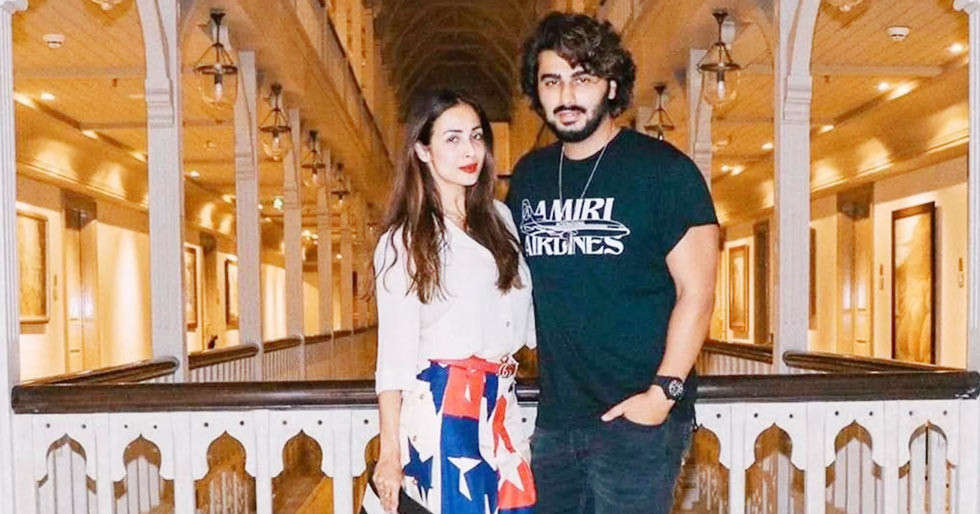 In a now-deleted Instagram story, actor Arjun Kapoor had slammed a news headline for comparing his wealth with that of girlfriend, Malaika Arora. Malaika Arora and Arjun Kapoor have been dating for a while now even though they only made their relationship official in 2019. “It’s sad & shameful to read a daft headline like this is 2021. Of course she earns well & has worked for so many years to be in a place not be compared to anyone let alone me,” Arjun Kapoor had written in the instagram story. 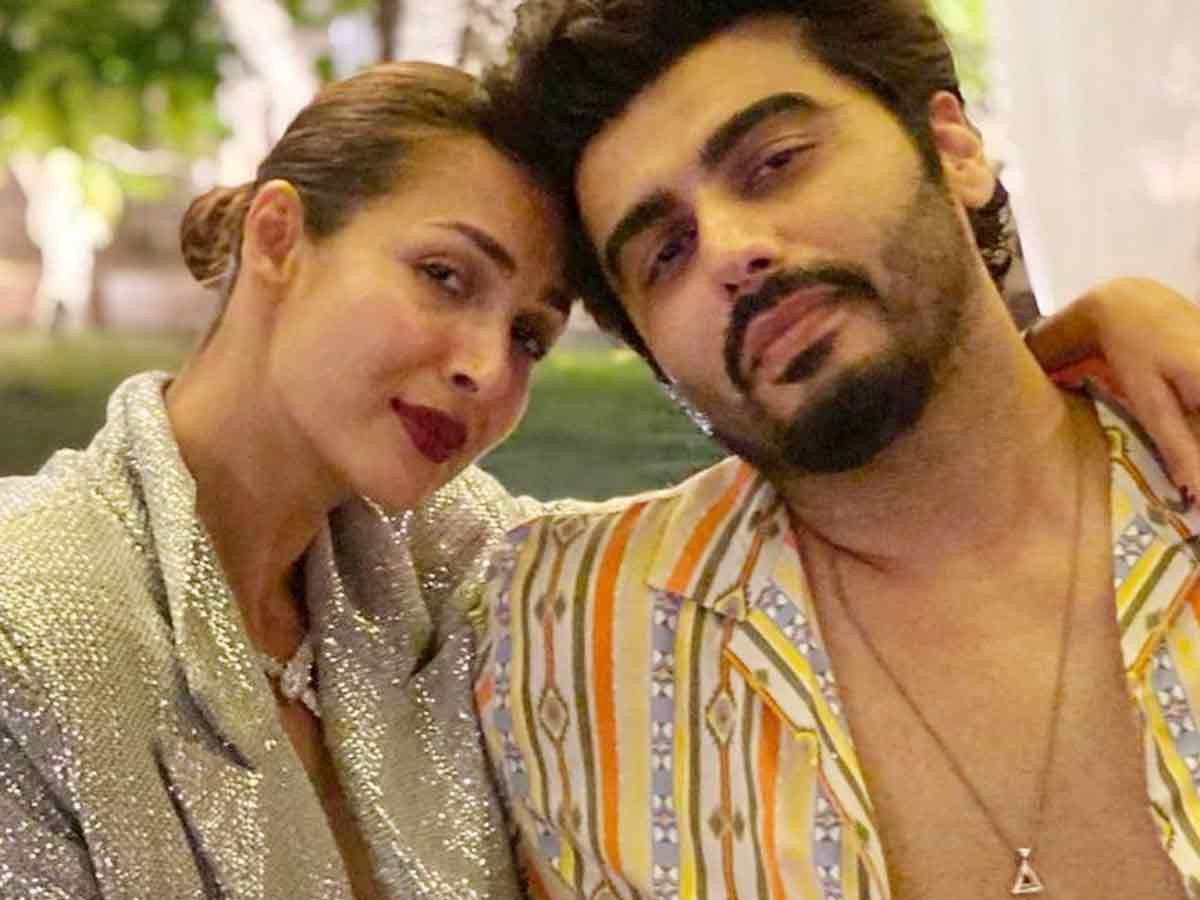 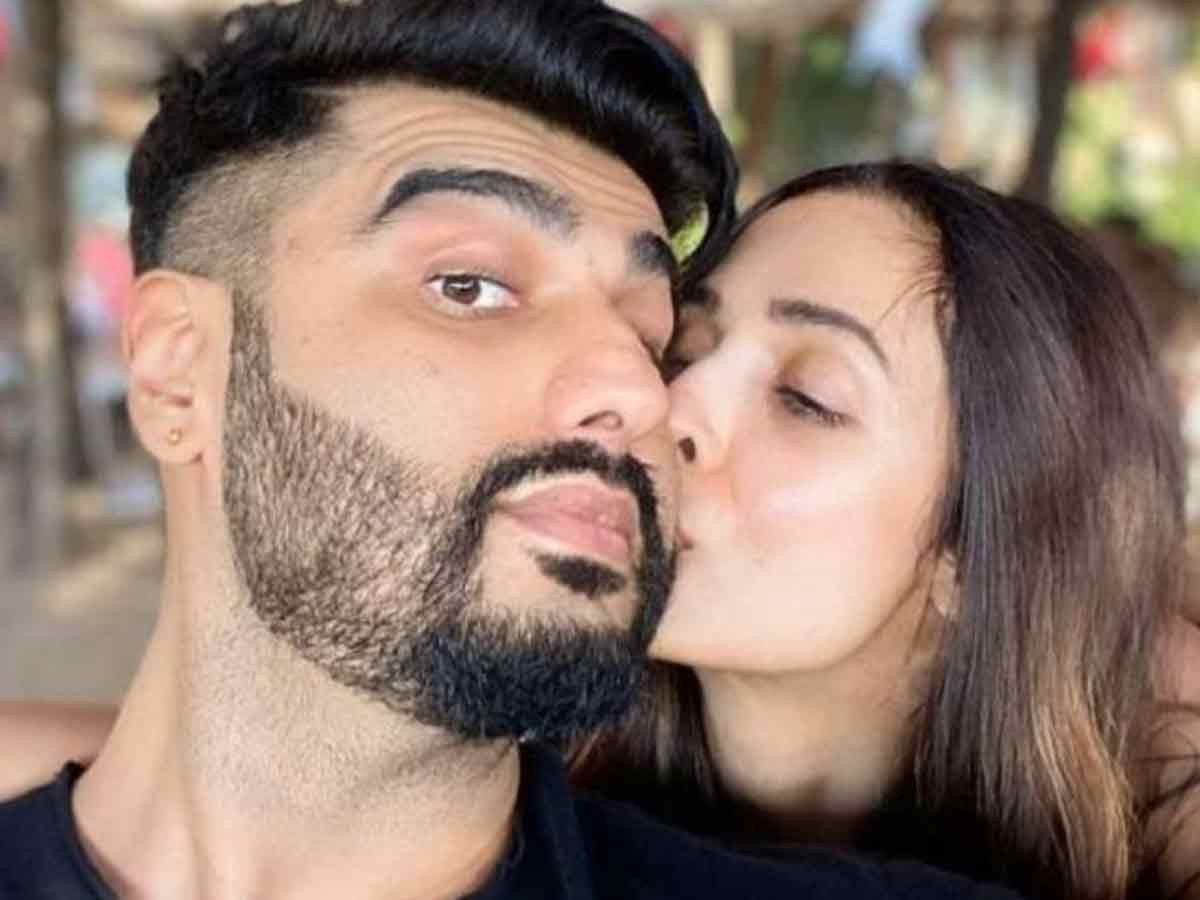 “The way she has conducted her way through life from being a woman who started working at the age of 20 to today, being an independent woman with her own personality. I have never seen her complain. I have never seen her harbour any negativity. I have never seen her trying to change the narrative about things. She just believed in keeping her head down with dignity and letting her work do the talking and leading a life that allows her to be happy. I learn from her every day,” Arjun had also said about Malaika in a recent interview with a leading daily.