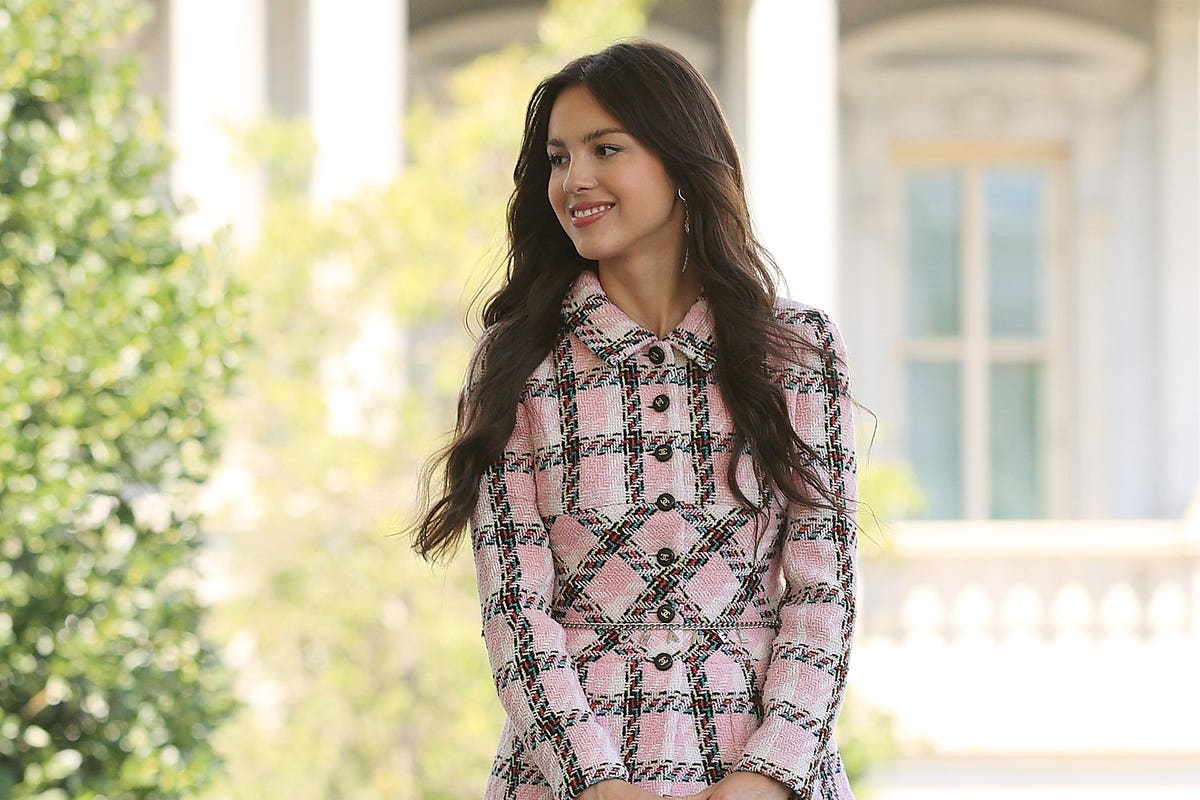 Looking at the top 10 on the current Hot 100, Billboard’s weekly examination of the most-consumed songs in the U.S., it may at first look like there isn’t too much going on. The Weeknd’s new single “Take My Breath” does debut at No. 6, but beyond that, there are no other new placements in the region, and Justin Bieber and The Kid Laroi hold on to the No. 1 space with their collaborative track “Stay,” so that’s it, right? Not exactly.

Olivia Rodrigo is a non-mover at No. 2 on the Hot 100 this week with her single “Good 4 U,” but that steadiness is worthy of highlighting. Normally, a song sitting in the runner-up space on the tally isn’t really news, but the teen singer-songwriter has now been stuck in that space for a long, long time.

“Good 4 U” has spent an incredible 11 weeks at No. 2 on the Hot 100, and with one more turn in the chart’s passenger seat, the song has made very unusual history. According to Billboard, Rodrigo’s recent single has tied with Whitney Houston’s “Exhale (Shoop Shoop)” for the most turns in second place.

MORE FROM FORBESJustin Bieber Ties BTS And Olivia Rodrigo For The Most No. 1 Hits In 2021By Hugh McIntyre

Thankfully, both “Good 4 U” and “Exhale (Shoop Shoop)” managed to hit No. 1 at some point in addition to spending a historically-long period of time at No. 2 on the Hot 100, so they aren’t included on the list of the songs that racked up the most turns waiting in the wings that somehow never quite broke through to the peak.

“Good 4 U” debuted at No. 1 on the Hot 100 back in May when it was first released, as it had no issue climbing straight to the summit. It instantly became Rodrigo’s second ruler and her third top 10 on the tally, and it ensured that her first full-length Sour would go on to become a massive success on the charts as well. The cut only managed one stint on the throne before it was replaced by BTS’s “Butter,” which also opened in first place just days after the teen viral star’s latest winner.

In the months since “Good 4 U” arrived at No. 1, BTS have largely controlled the Hot 100, as their single “Butter” ruled for nine nonconsecutive weeks, only vacating the highest space so BTS could replace themselves atop the roster with their follow-up release “Permission to Dance.” After 10 frames in charge of the Hot 100, BTS stepped aside recently as Bieber and Laroi surged to the highest spot, where they have now led the charge for two turns.

MORE FROM FORBESBTS Beat Olivia Rodrigo For The Longest-Running No. 1 Hit In America In 2021By Hugh McIntyre