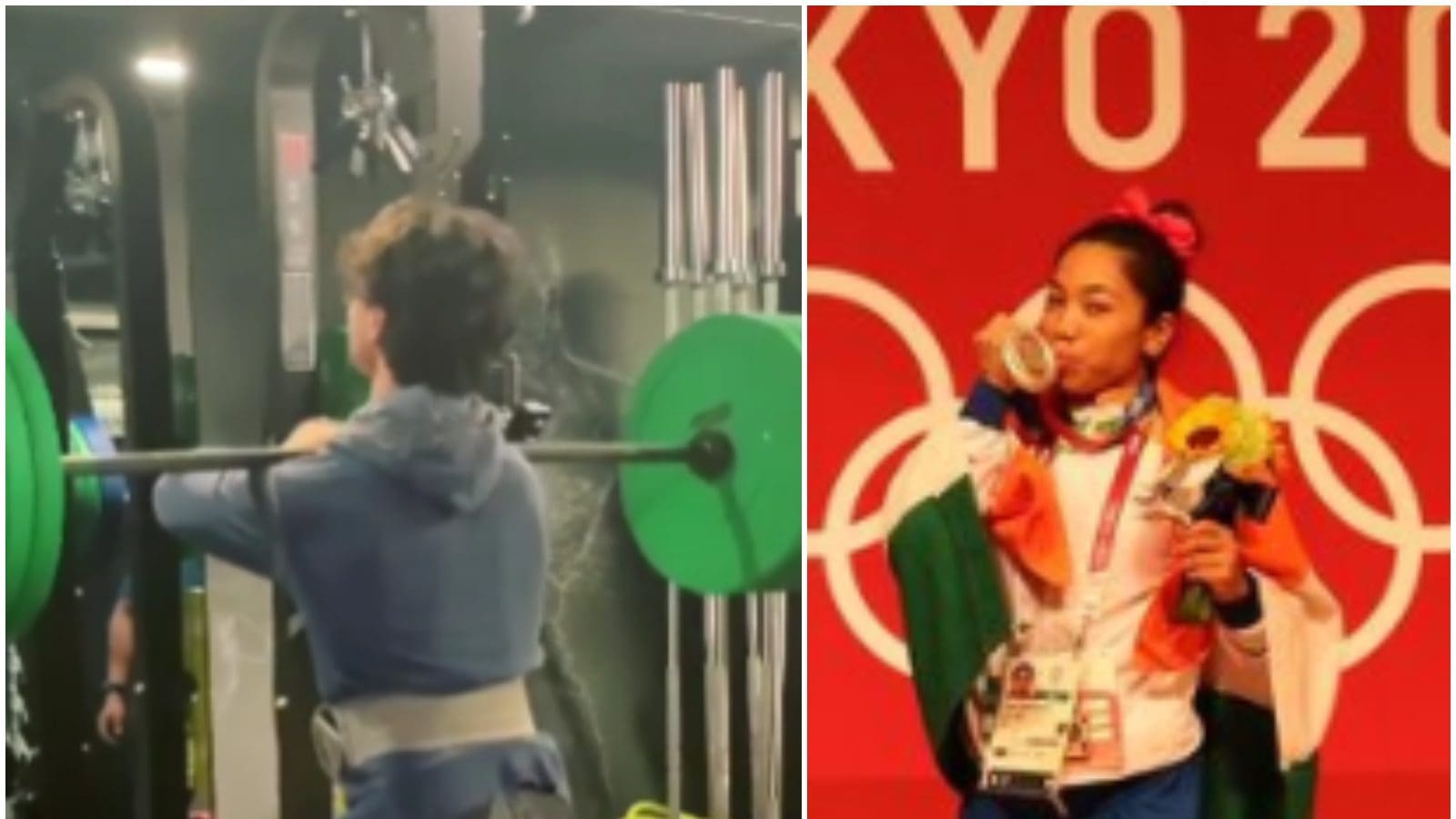 Tiger Shroff shared a video in which he was seen lifting 140 kilo weights on barbell and performing squats. The actor said he was inspired by Olympic silver medalist Mirabai Chanu. He wrote in the caption, “40 kgs and counting…So so inspired to get stronger and go beyond my limits thanks to #mirabaichanu what a performance! Go team India (sic).” The video of Tiger is going viral on social media and has been viewed over 2 million times.

The Family Man 2 actor Samantha Akkineni also shared a video in which she was seen lifting weights and credited Mirabai for inspiring her workout session.

Mirabai Chanu bagged a silver medal in the women’s 49 kg category of the international weight lifting competition at the ongoing Tokyo Olympics. On Saturday, she won in the 49 kg category with a total of 202 kg (87 kg, 115 kg). It is India’s second Olympic medal in the sport after Karnam Malleswari’s bronze that came 21 years ago at the Sydney Games. Mirabai had participated in the Rio Olympics five years ago but could not win then.

Meanwhile, Tiger has resumed shoot for Heropanti 2, which is directed by Ahmed Khan.