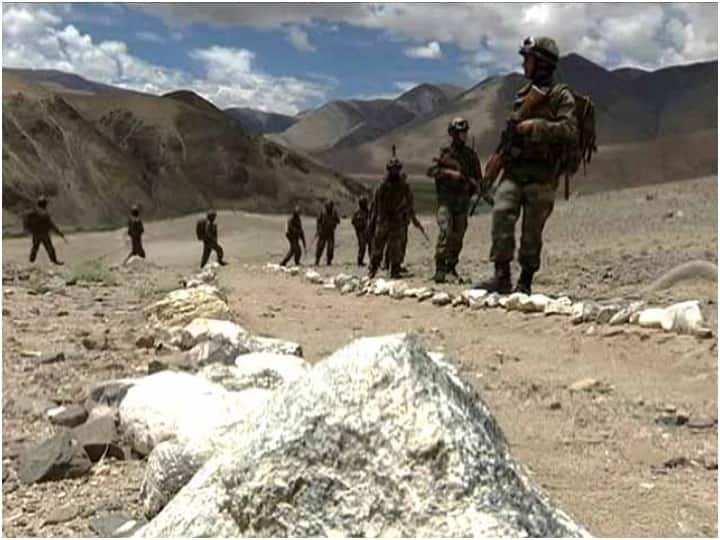 Pakistan On China Taiwan Tension: Pakistan has once again bowed down to China. Supporting China in the controversy over Nancy Pelosi’s visit to Taiwan, Pakistani Ambassador to China Moin-ul-Haq said on Saturday that Pakistan firmly believes in the one-China principle and that China’s sovereignty and Supports territorial integrity. Pakistan will continue to extend full support to its “iron brother” China on issues relating to its core national interest.

Regarding China’s retaliation, the ambassador said that, “within the limits of international law, each country has the right to defend its sovereignty and territorial integrity.” “Similarly, Pakistan supports all efforts of the Chinese government to protect its national sovereignty and territorial integrity,” he said. He also stressed the importance of upholding the principles of the United Nations Charter, international law and bilateral agreements. He said that inter-state relations should be based on mutual respect and non-interference in internal affairs.

China canceled many agreements with America

Nancy Pelosi reached Taiwan on Tuesday night, defying China’s strong protests and warnings. China claims Taiwan and the visit is being seen by China as a serious violation of the one-China principle. In response to this, the Chinese Foreign Ministry has also taken action on Friday. In retaliation, China has canceled the Sino-US Theater Commanders’ Talks and the Sino-US Defense Policy Coordination Talks. It has also decided to cancel the meetings of the Sino-US Military Maritime Advisory Agreement.

In Islamabad on Tuesday also, Pakistan’s Foreign Ministry issued a statement reaffirming Pakistan’s strong commitment to the one-China principle and said that Pakistan strongly supports China’s sovereignty and territorial integrity. Pakistan said that as ‘All-Weather Strategic Cooperative Partners’, Pakistan and China have always stood shoulder to shoulder with each other through many challenges.

At the same time, according to Pakistani Ambassador Moin-ul-Haq, the current global geopolitical situation remains tense as the world is already grappling with challenges. “The regional situation in the Taiwan Straits was indeed complicated with the visit. We believe that the world cannot afford another crisis with far-reaching implications for regional and global peace and security,” he said. He said that “Pakistan opposes any attempt to create ‘two China’ or ‘one China, one Taiwan’ or ‘Taiwan independence’.”

Ambassador Haque once again reaffirmed Pakistan’s unwavering support to China on issues of its core interest, including Taiwan, Xinjiang, Tibet, Hong Kong and the South China Sea. The one-China policy underscores that the government of the People’s Republic of China is the only legal government representing the whole of China and that Taiwan is part of China.

Taiwan Official Death: A big blow to Taiwan amid threats from China, the body of the officer leading the missile production was found