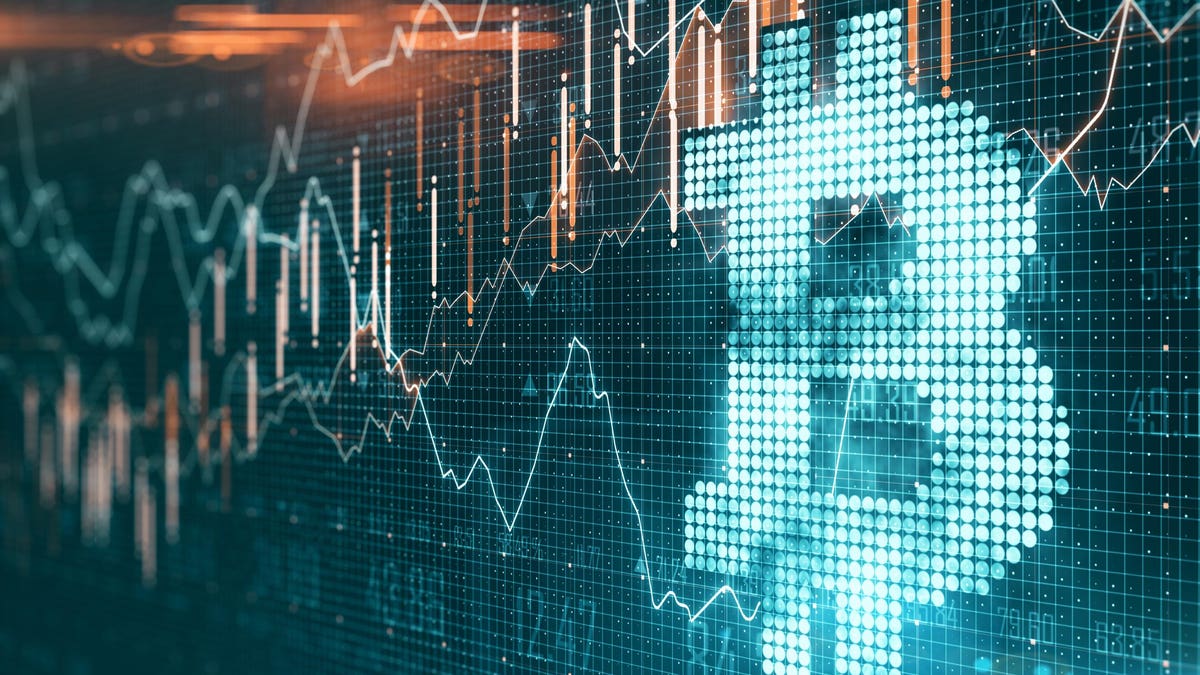 French fund manager Melanion Capital received key EU-regulatory approval on Thursday for an exchange-traded fund that will track closely with the price of bitcoin, making it one of the first companies to offer the volatile crypto asset through mutual funds in Europe.

The fund will track a basket of stocks from the cryptocurrency mining and blockchain technology sector and it will have up to 90% correlation with the price of bitcoin, according to several news reports citing Melanion.

According to Bloomberg, the fund meets the EU’s UCITS standard—a globally recognized benchmark valued by institutional investors—that allows it to freely operate across the regional bloc.

Since most regulators restrict digital currencies from directly being held in funds, such crypto-linked funds may be a workaround for fund managers looking to offer bitcoin or digital asset-based funds.

Cyril Sabbagh, head of ETF at Melanion Capital told ETF Stream that the fund alleviates some of the main concerns institutional investors have about bitcoin including “hack, theft, loss, storage, security and crime.”

Regulators in the U.S. are yet to approve an ETF that directly invests in digital tokens, although according to Bloomberg at least 10 companies have filed for authorization for such a fund since the end of 2020. Several other exchange-traded notes and products that track bitcoin are currently available. But while they are regulated as securities, they lack the vaunted UCITS badge.