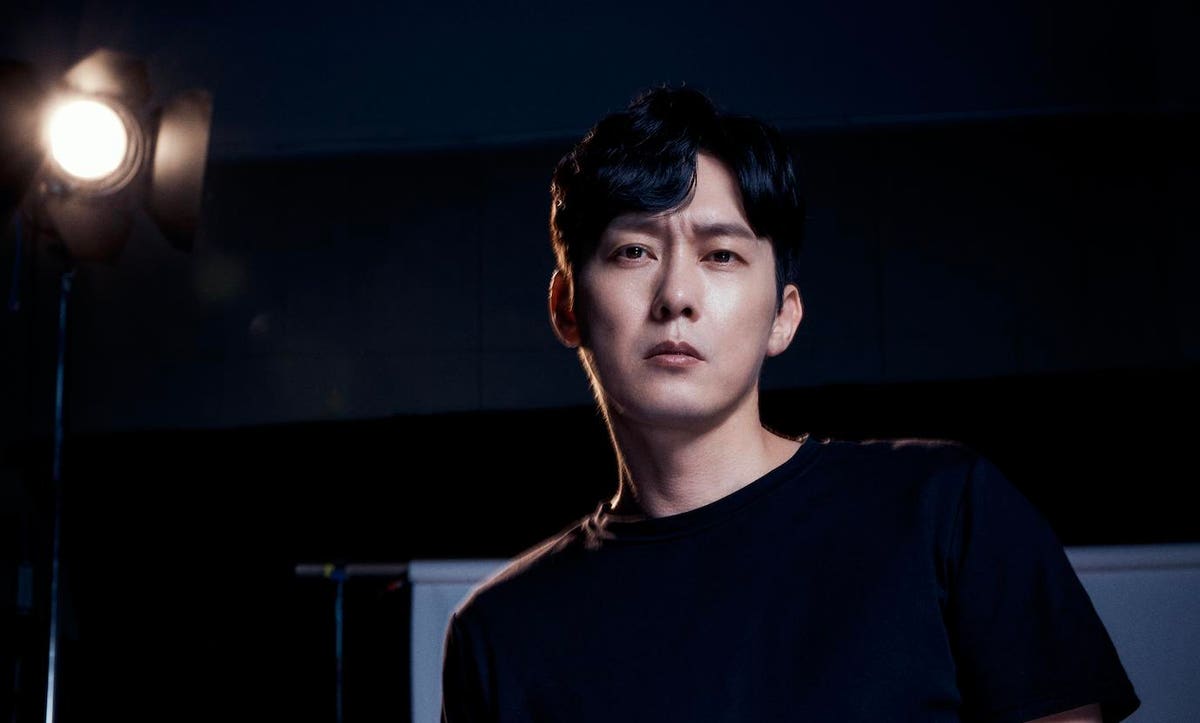 Park Byung-eun, who appeared in the second season of the Korean zombie drama Kingdom, plays the officer in charge of the Joseon-era Royal Commandery in Kingdom: Ashin of the North, a special episode centering on the character Ashin and the origin of the zombie plague.

Although his character’s intentions are good in Kingdom: Ashin of the North, he’s not as focused on Ashin’s wellbeing as he should be, which inadvertently leads to the zombie plague. He will have to pay for his indifference by fighting the undead, alongside the crown prince, played by Ju Ji-hoon. As well as zombies, he may also be called upon to fight the powerful Cho clan, when they try to prevent the crown prince from exercising power.

“In season two, Min Chi-rok was a character with strong integrity that would even start an investigation into the powerful Cho clan if it was the right thing to do for his country,” said Park. “In this special episode, he is a very loyal military officer that guards the northern border of the country. I’m happy to be able to show more of my character in the special episode following season two.”

Park made his acting debut in 2000 with a small role in the drama Mr. Duke. He worked steadily after that, but his breakout role came in 2015 when he played a Japanese lieutenant in the action film Assassination. He acted in a succession of films, including One Line, A Man and A Woman, The Great Battle and Seo Bok.  He’s done more films than dramas, although fans may know him from the dramas Because This is My First Life, Arthdal Chronicles and What’s Wrong With Secretary Kim. He also recently played a divorced pediatrician in love with Jang Nara in Oh My Baby.

“I don’t necessarily prefer films over TV series,” said Park. “I think TV series and film are two very different forms of media with their distinct, respective charms, and I find working in both formats interesting. When choosing a project, I prioritize the character the most rather than the genre, and I find the process of delving deep into the character and exploring how I can bring that character into life challenging, but also rewarding. I hope to continue to play diverse characters that audiences can enjoy, and I won’t choose one over the other between TV series and film.”

The pandemic forced a number of films to debut on streaming channels, but Park is not sure that it has blurred the lines between films and dramas.

“Regardless of the type of media, I think what is most important these days is whether your content can be enjoyed by audiences and is entertaining,” he said. “I think being able to provide a variety of films and series through various channels to more people is ultimately better for actors, producers, and the consumers.”

In Kingdom: Ashin of the North, Park worked with a top-notch team that included actress Gianna Jun aka Jun Ji-hyun, writer Kim Eun-hee and director Kim Seong-hun. It made for a positive experience.

“The teamwork across the cast and the production team as a whole was great,” said Park. “I’m happy to have been able to work with the best actors and production team.”

He’s happiest as an actor when his parents or family are proud of what he does.

“These days, I feel like my family is my top priority, and they are my biggest source of joy,” said Park. “My father watches any series or film that I’m in, and I’m always grateful for that. And since some of my projects, including Kingdom, are streamed in other countries on various streaming platforms, my Korean friends overseas would proudly tell their local friends that the actor who plays Min Chi-rok in Kingdom is their friend. I was happy to hear stories like that and appreciate their support.”

Park went to an arts high school and fell in love with performing when he got to act in a play in a small theater.

“Everything was so fascinating, and I felt very strongly that I wanted to become an actor as I watched the audience react to my voice and how I expressed my emotions on stage.”

While he might enjoy acting the part of a soldier called to fight zombies, he doesn’t think he would rush in to that kind of battle in real life.

“I would definitely run away,” he said. “I think you need to know your enemies first to have any chance at beating them. I would run away to buy time to come up with a detailed plan to attack them.