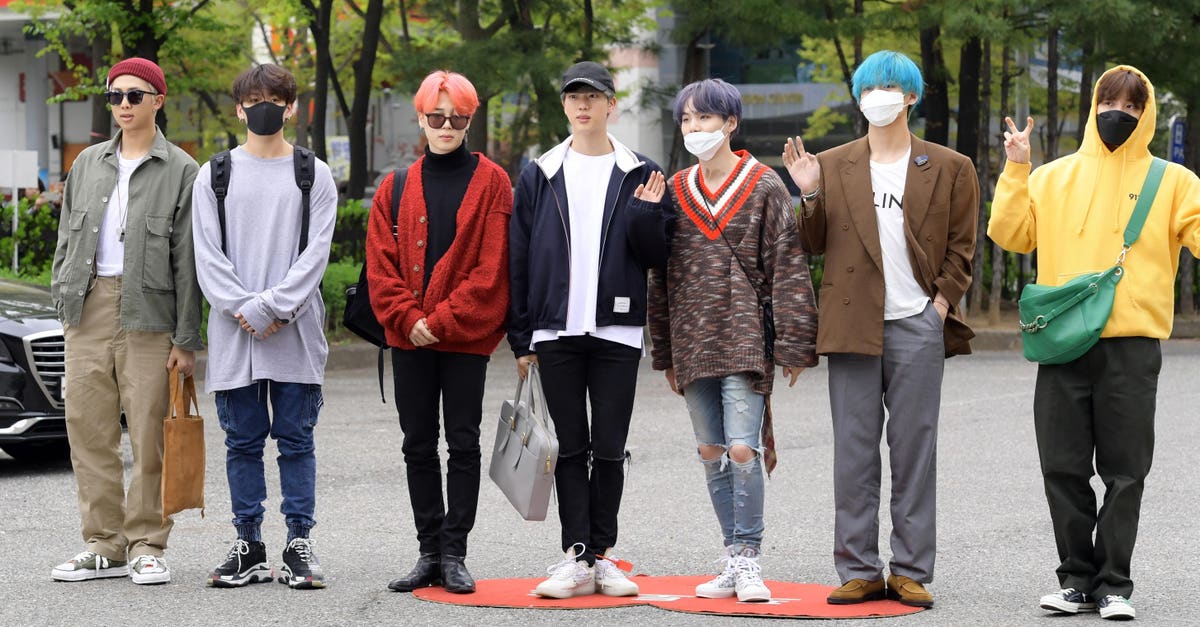 BTS as a group are largely focused on their current two top 10 hits on the Hot 100, as “Butter” is steady at No. 1 for a ninth nonconsecutive week (making it the longest-running chart-topper of 2021) while “Permission to Dance” is still holding on inside the highest tier for one more turn. While the band and the masses may be paying attention to those two summer smashes, the septet’s older titles are still performing well, and this time around one of their biggest albums reaches a special milestone.

The band’s Map of the Soul: Persona release advances slightly on the Top Album Sales chart, the weekly Billboard ranking of the EPs and full-lengths that actually sold the most copies in the U.S. (as opposed to the more closely-watched Billboard 200, which incorporates streams and other forms of consumption). This time around, the title lifts from No. 38 to No. 31 in its one hundred and fourth week on the tally, which means the set has now found space on the roster for two full years.

Map of the Soul: Persona is now just the third release by any South Korean musical act to spend two years on the Top Album Sales chart, and, unsurprisingly, the other two are also by BTS. At present, the title with the most frames on the tally is the seven-member vocal act’s Love Yourself: Tear, which has thus far managed 109 turns (including this week, as it reappears on the roster). Not far behind that win comes Love Yourself: Answer, with 106 frames on the list.

MORE FROM FORBESBTS Beat Olivia Rodrigo For The Longest-Running No. 1 Hit In America In 2021By Hugh McIntyre

Currently still living inside the top 40 on the Top Album Sales chart, Map of the Soul: Persona will surely continue to improve that 104 week sum, and in the coming months, it could conceivably become the longest-charting effort by a South Korean act of all time on this one tally.

Map of the Soul: Persona was released to much fanfare back in the spring of 2019, going right to No. 1 on both the Billboard 200 and Top Album Sales charts. The project produced the hits “Boy With Luv” with Halsey and “Make It Right,” which found a sizable audience after pop singer Lauv jumped on board a new version.

This week, Map of the Soul: Persona is one of five BTS titles that appear on the Top Album Sales chart. Map of the Soul: 7 lifts to No. 12 (from No. 18), Be bounces back into the top 40 at No. 38, Love Yourself: Tear returns at No. 81 to further its all-time lead over all other releases by South Korean musicians, and finally, Love Yourself: Her narrowly sneaks back onto the list at No. 100.