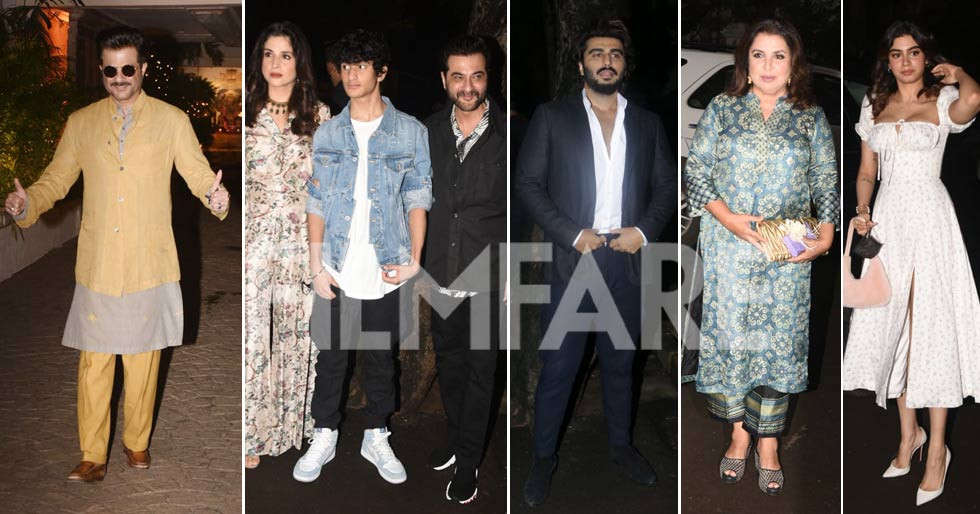 Rhea Kapoor and Karan Boolani got married in a private ceremony on Saturday in presence of close friends and family. The newlywed couple have now held a wedding reception this evening which is being attended by some of the biggest names in Bollywood. Rhea’s father, actor Anil Kapoor made an appearance for the paparazzi and also greeted the arriving guests. Designer Kunal Rawal and Sandeep Khosla were one of the first to arrive at the venue.

Filmmaker Farah Khan and their close friend Pernia Qureshi also made quite a fashionable entrance. The bride’s family were there in full force. Sanjay Kapoor, reality show personality Maheep Kapoor, Arjun Kapoor and his sisters Anshula Kapoor and Khushi Kapoor were also clicked as they made their entrance.

Check out the pictures below. 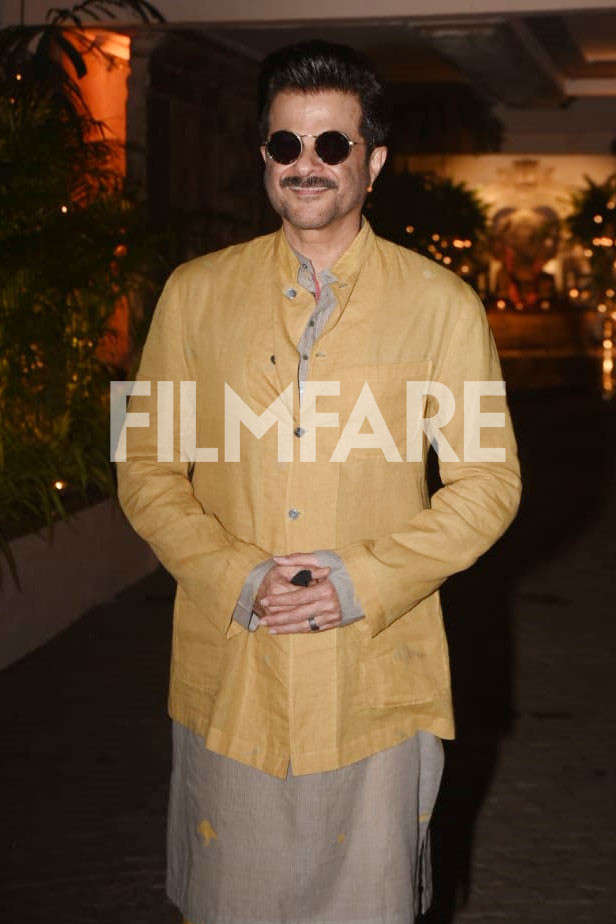 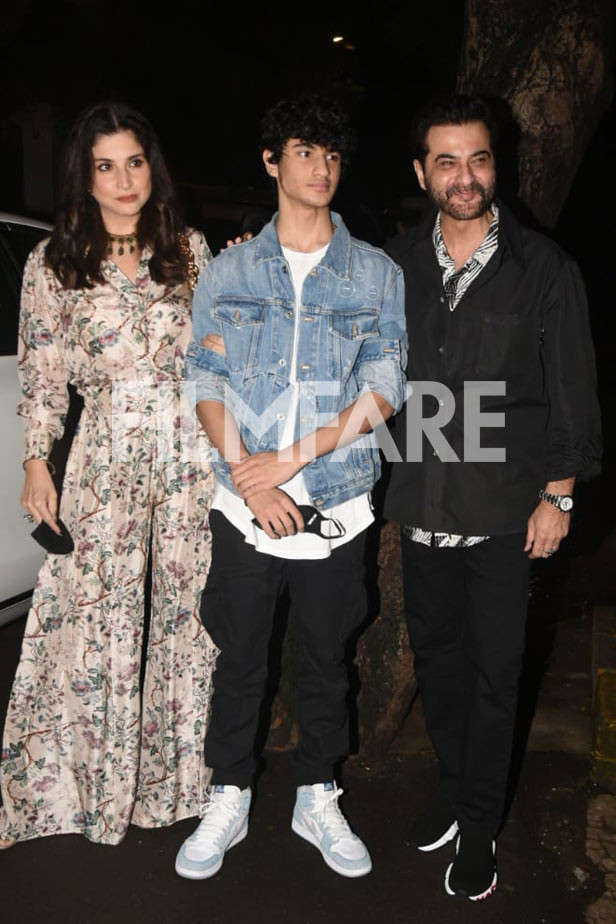 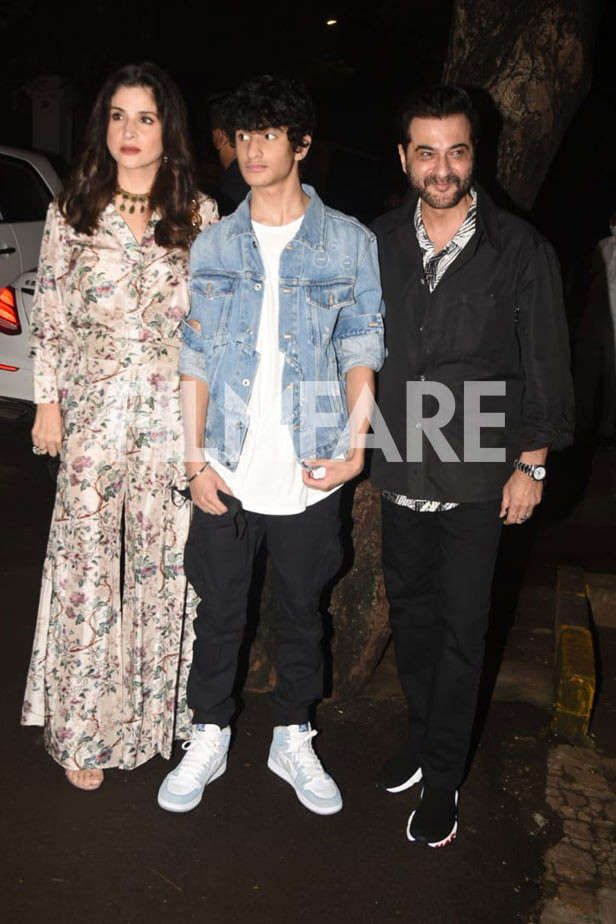 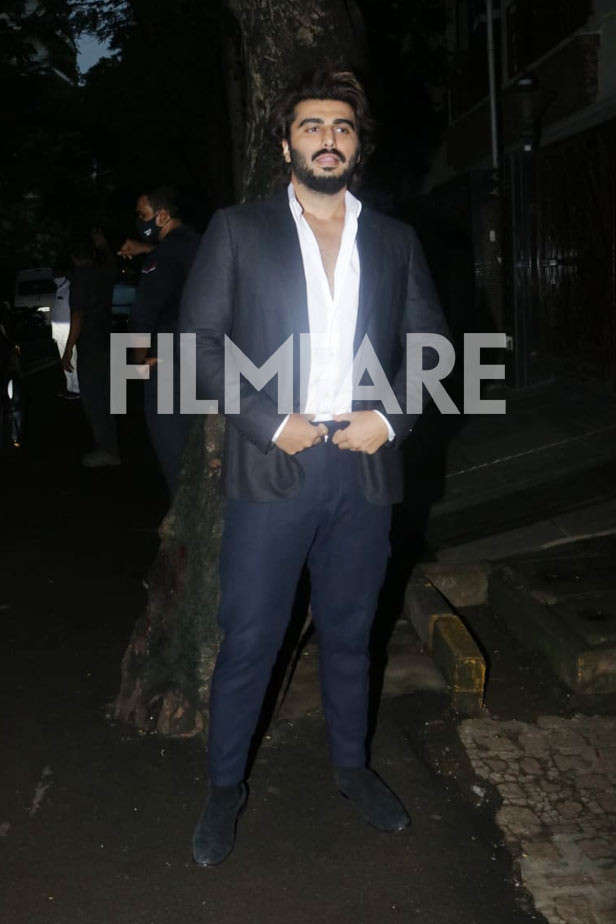 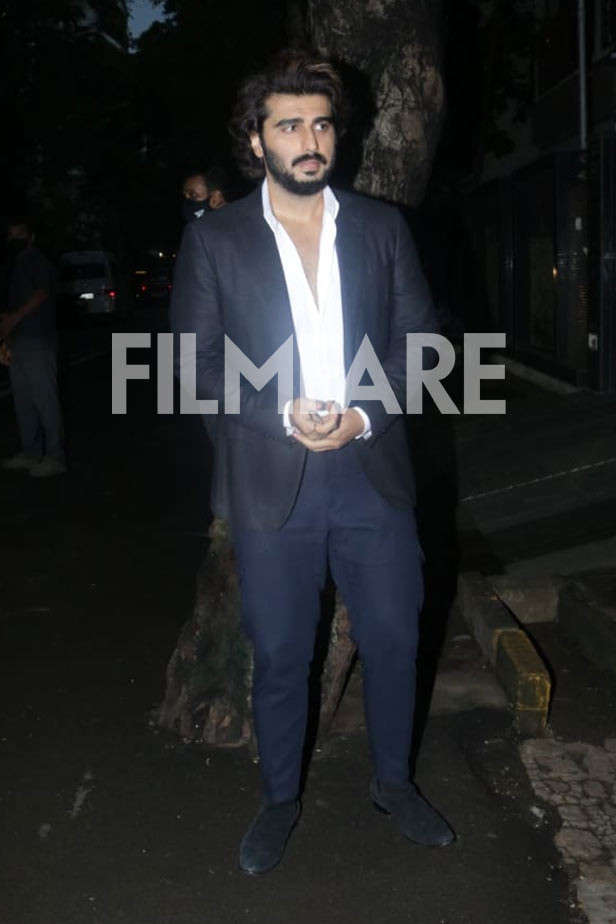 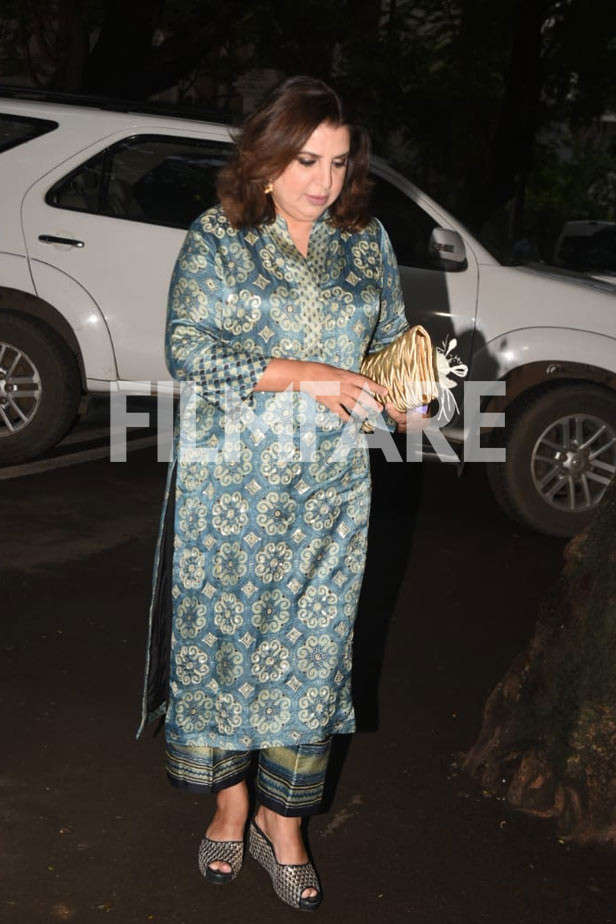 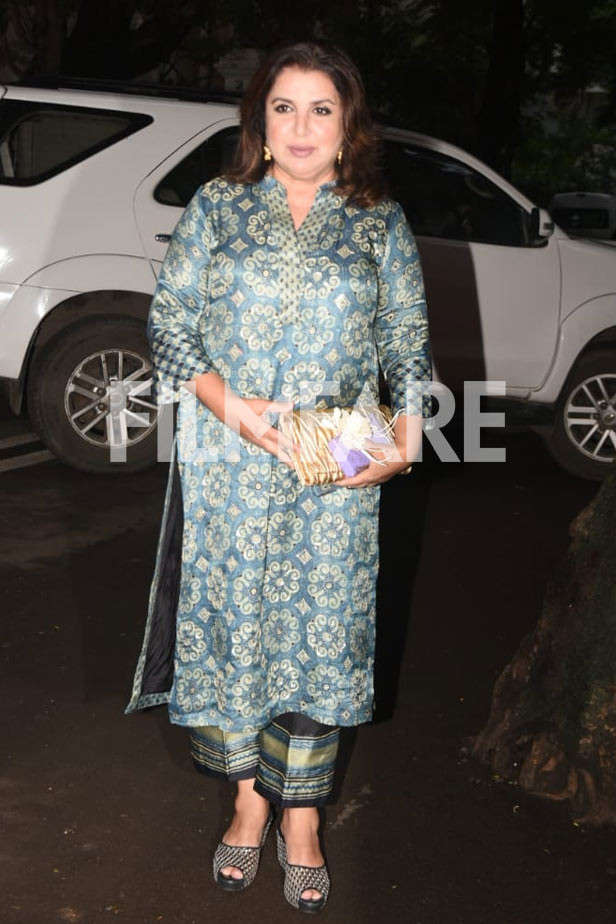 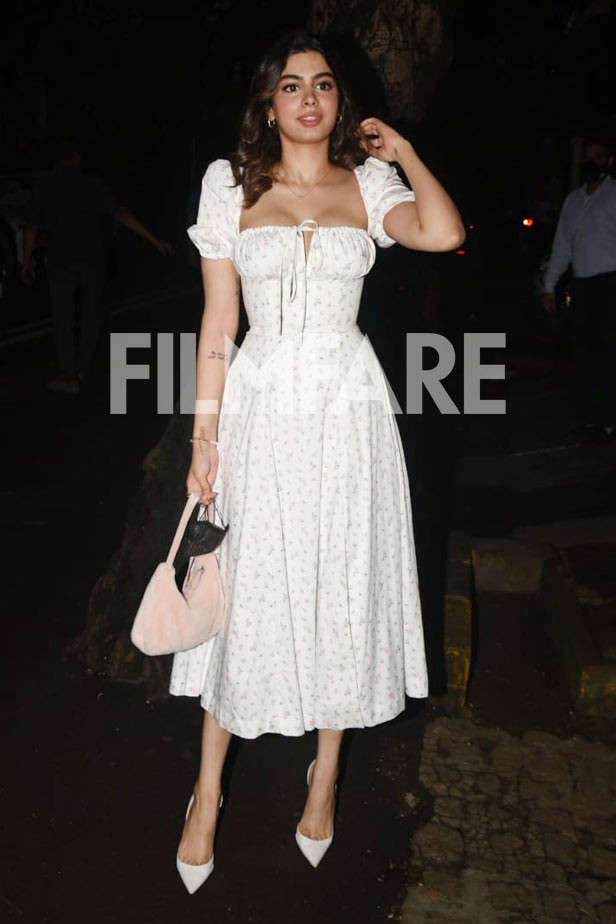 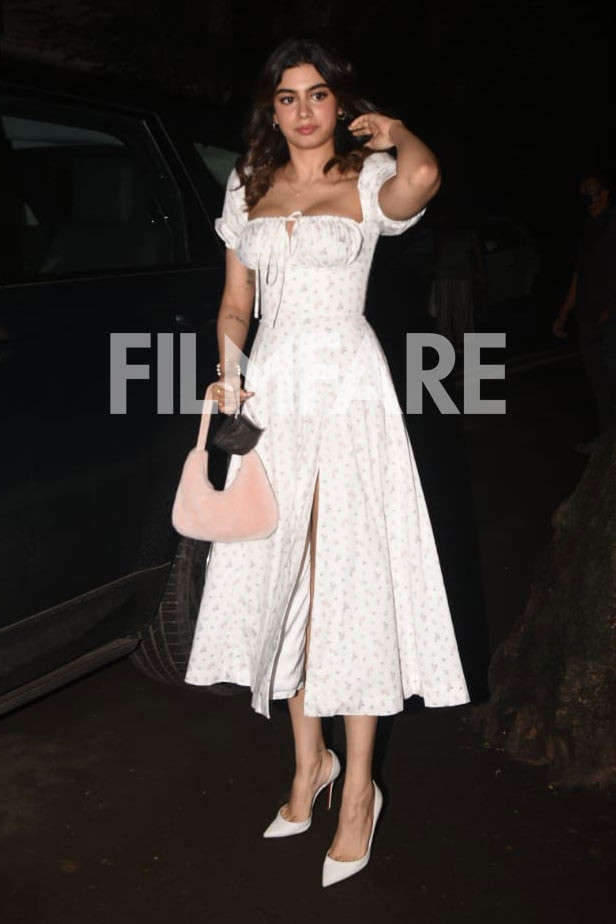 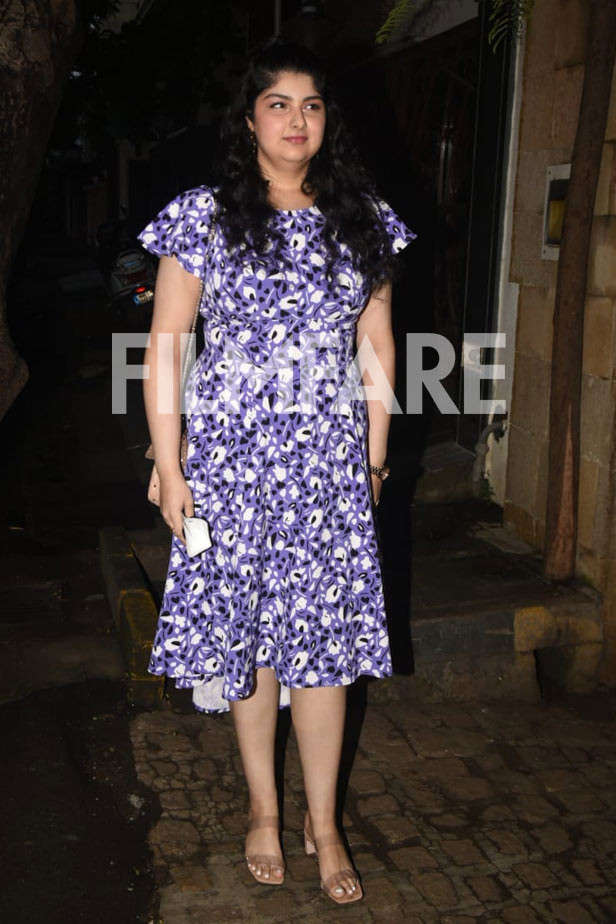 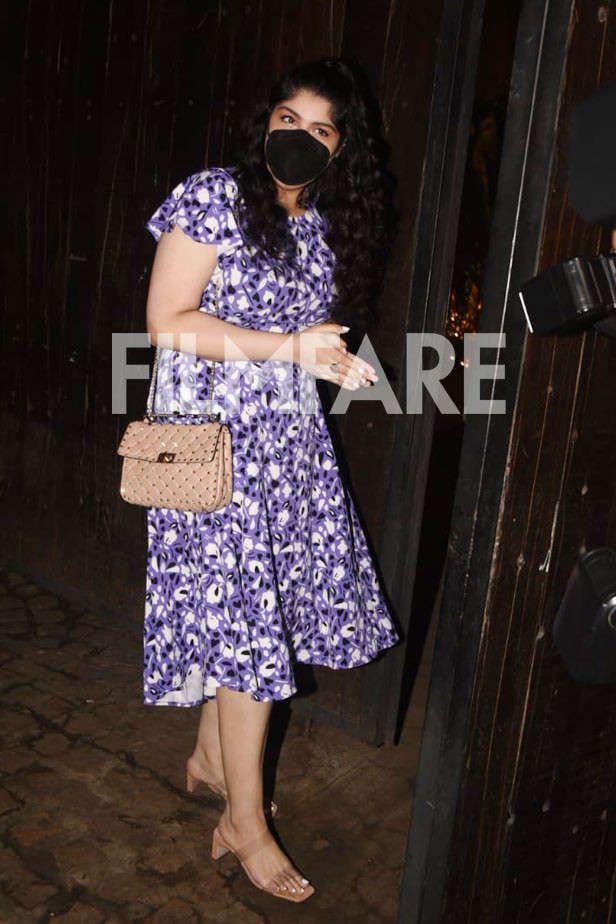 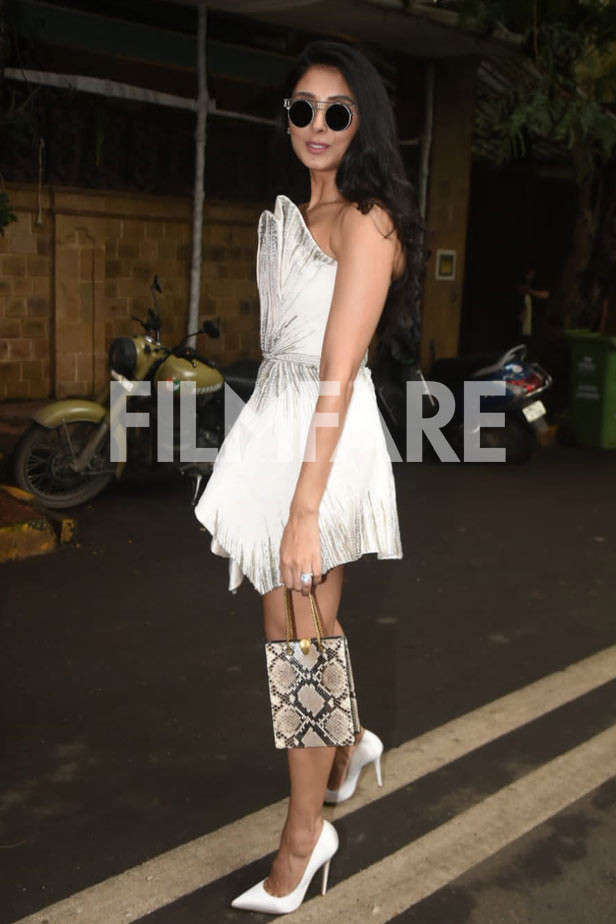 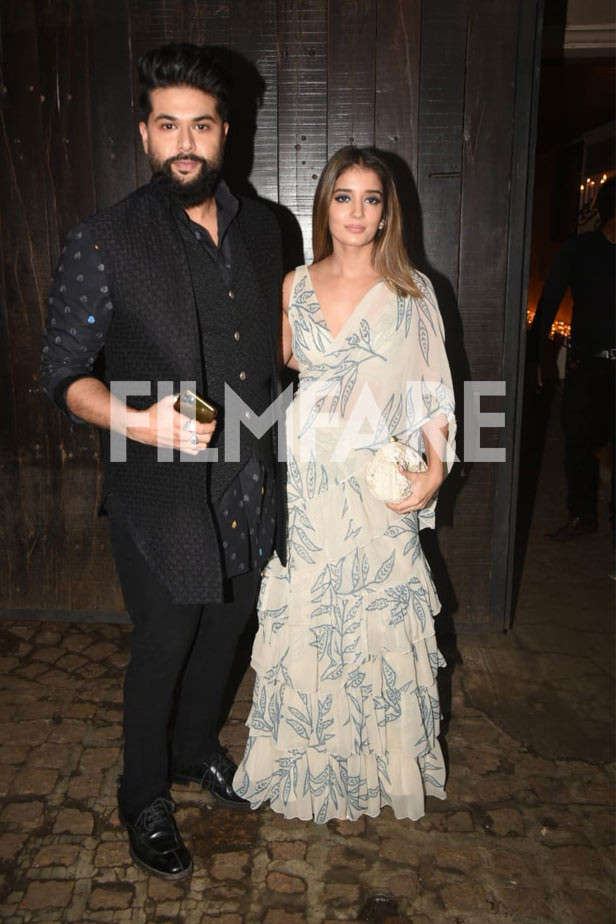 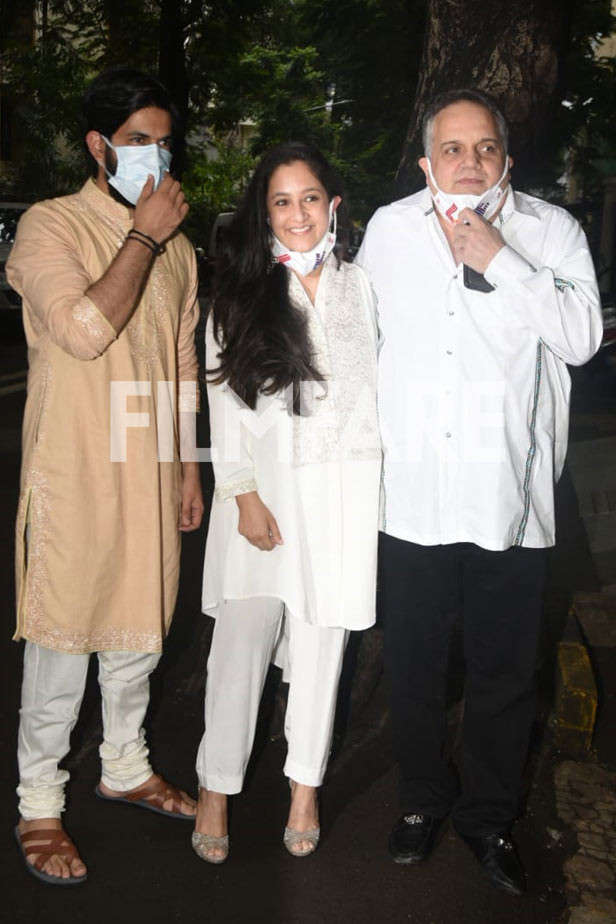