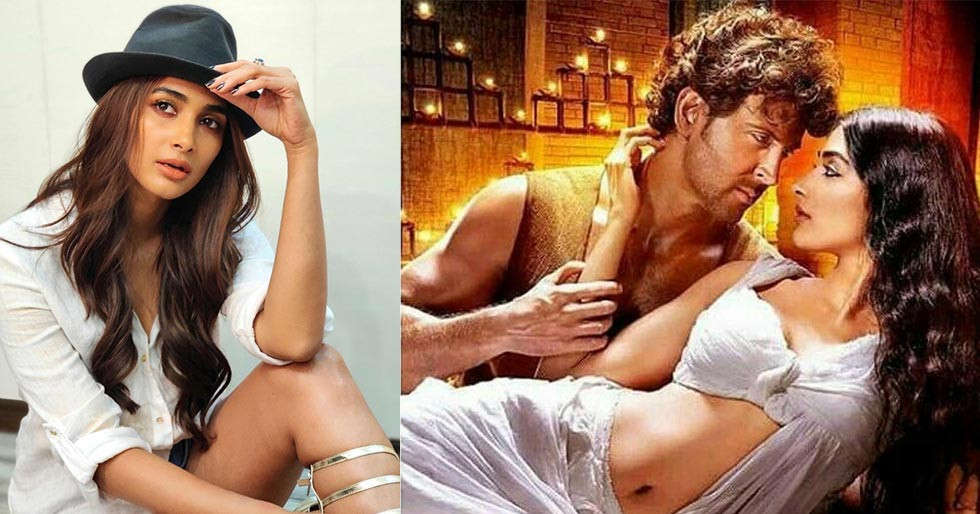 Pooja Hegde today has films with Salman Khan and Ranveer Singh in Bollywood and down South megastars like Prabhas and Mahesh Babu, Allu Arjun are working with her. Well the actress has made a name for herself, but the actress had a little bumpy debut. Pooja Hegde had a grand debut opposite Hrithik Roshan in 2016 with Mohenjo Daro. However the Ashutosh Gowariker film didn’t do well at the box-office.

Today Pooja Hegde talks about how she felt when her debut film tanked at the box-office exclusively to E Times. The divas take it in a positive stride and say that though the film tanked, it definitely helped her garner people’s attention. She adds, “I always feel that when you are not a star kid, your first film becomes highly important and the fate of the film becomes even more important. People are watching your film like an audition in a way and judging if you can act or not and how is your screen presence. Based on that, you get the second film. When the film didn’t do well, it pulled me back a little bit, but I didn’t let that stop me from doing my work. I continued pushing forward, working in films down South.” 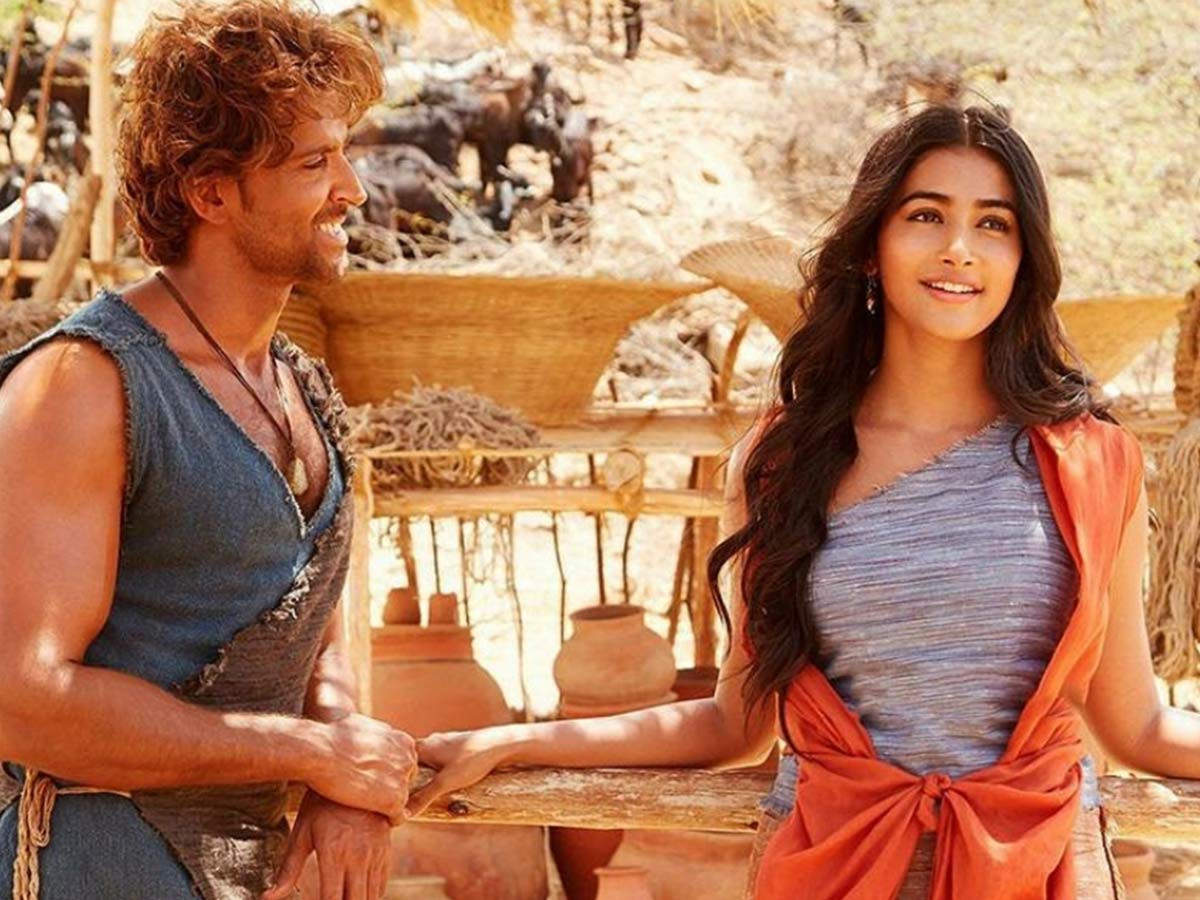 Now isn’t that the right attitude one should have. Pooja Hegde didn’t let anything dampen her spirits. She soon did Housefull 4 with Akshay Kumar and now she is a part of Cirkus with Raveer Singh. “Now there is Bhaijaan (with Salman Khan) coming up. So, my first film helped me in a lot of ways. I am sure if the film had been a massive success, there would have been no turning back (smiles).”

Pooja agrees that she was disheartened because the making of her debut film had taken two years and she gave her life, heart and soul to it. It did set her back, but today she deals with failure differently. She concludes by saying that the setback taught her that nothing is permanent- both failure and success. “It’s constant self-talk that I have with myself and try not to get too bogged down by failures. I give myself only 15 minutes to cry about it–you can do whatever you have to, punch a pillow–but after 15 minutes it’s done. That’s something I follow religiously,” said the actress. Points to be taken.