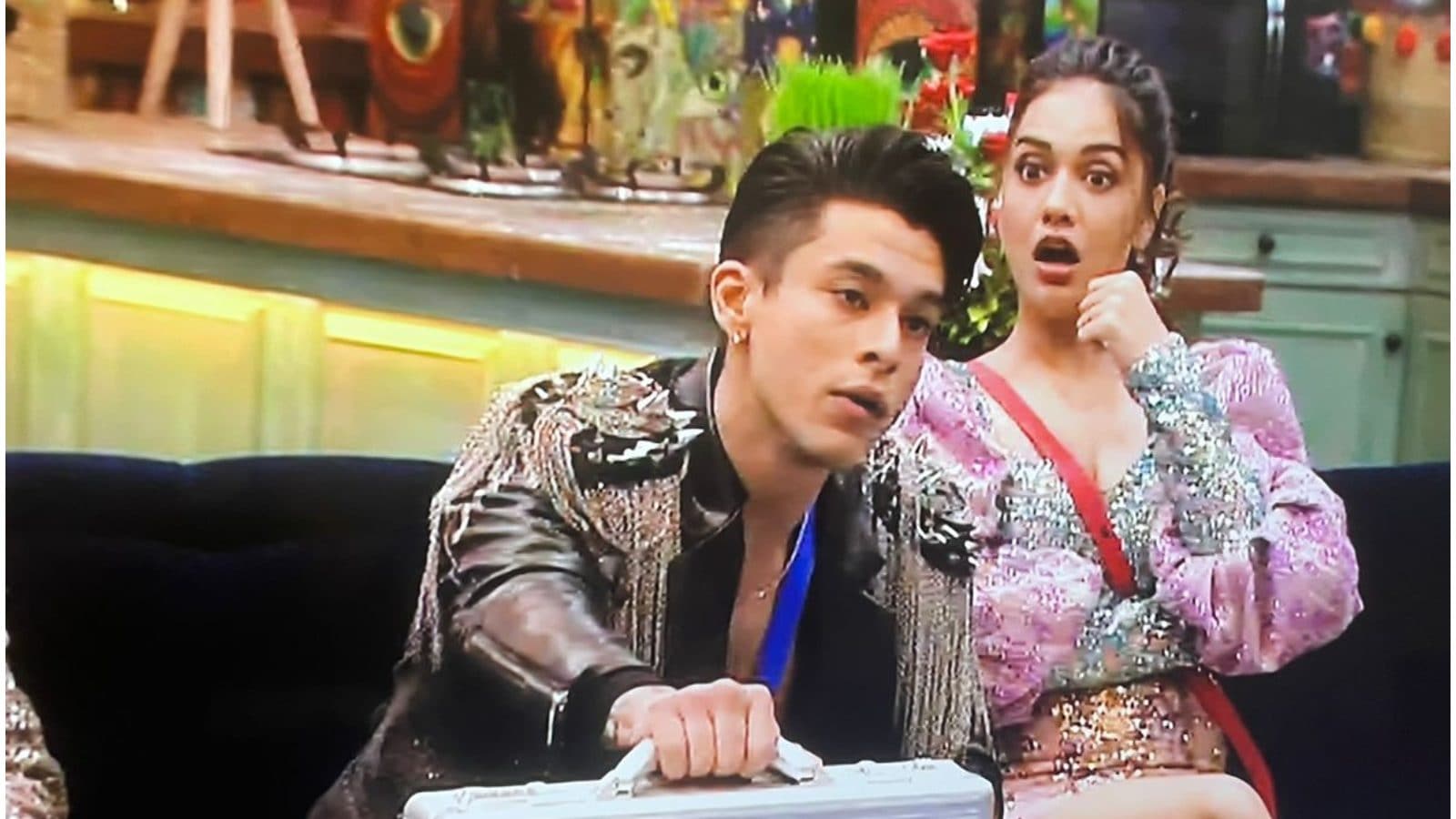 Pratik Sehajpal has become the first contestant for the Salman Khan-hosted Bigg Boss 15. At the Bigg Boss OTT Grand Finale on Voot, he chose to opt out of the race to become the winner, and picked up the briefcase that contained a ticket to the television version of the reality show. Pratik’s visit left four finalists as contenders for the OTT version’s winner, that was streamed live on Saturday night.

At the Bigg Boss OTT grand finale, host Karan Johar brought a twist to the game and gave the five finalists – Nishant Bhat, Raqesh Bapat, Divya Agarwal, Pratik Sehajpal and Shamita Shetty – a chance to get a direct entry ticket to Salman Khan-hosted show. But, in return, the contestant had to give up their chance of winning the trophy and cash prize along with the title.

After contemplating for a while, Pratik decided to take the briefcase and the direct entry ticket. With this decision, he became the first confirmed Bigg Boss 15 contestant. The full contestant list of Bigg Boss 15 hasn’t been released yet. The winner of Bigg Boss OTT will also be gaining a direct entry into the televised show.

Bigg Boss 15 is set to go on air in the second week of October. The promos of the show have already given a hint at this season’s theme. While Karan Johar hosted the OTT version of the show, Salman Khan will return to the televised version as the host.