Pratik Sehajpal Wins Most Awards Handed By Bharti and Haarsh 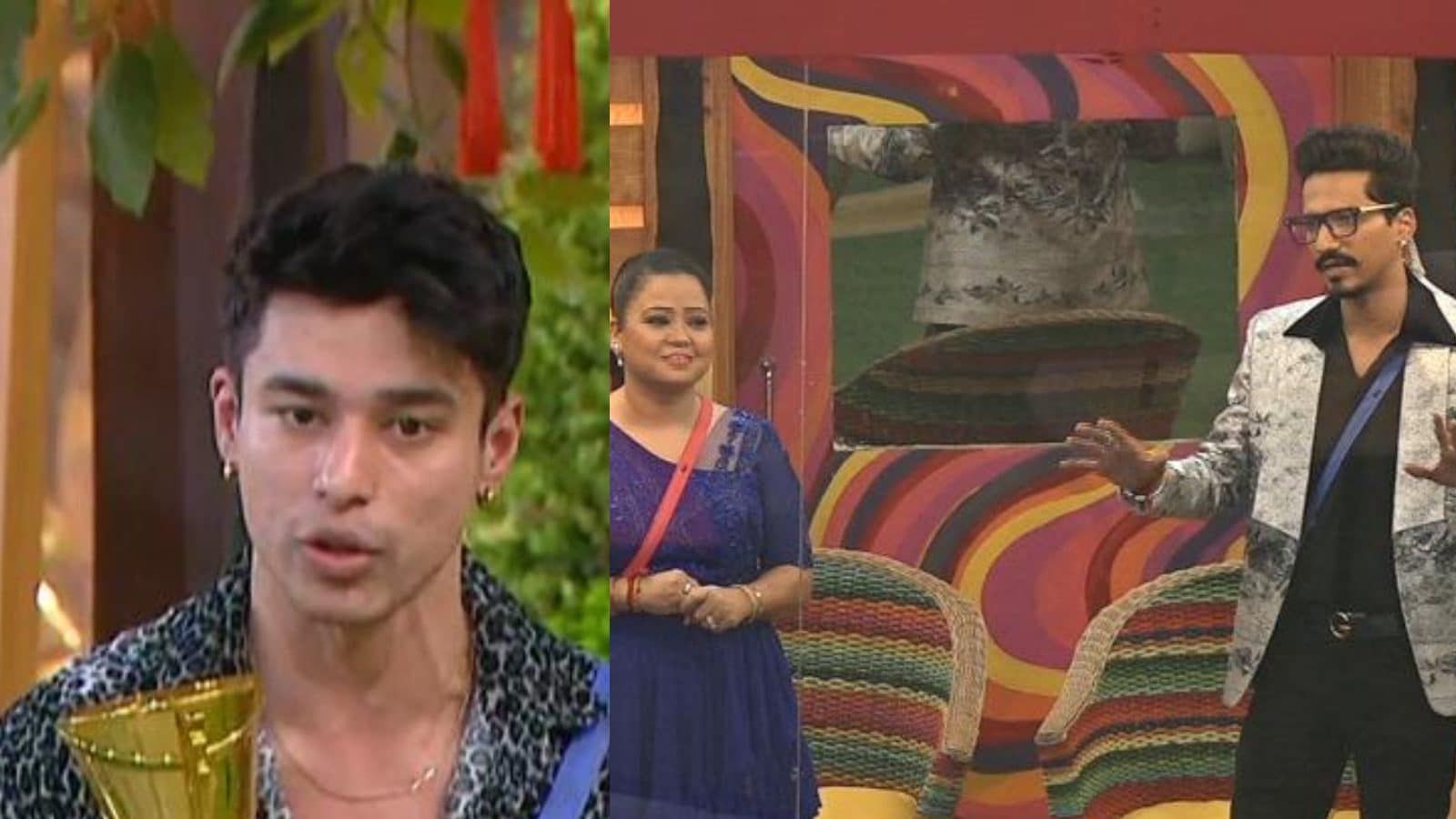 The digital format of the show, Bigg Boss OTT that started off with 13 contestants will premiere its final today, September 18. The last day before the finale saw contestants Raqesh Bapat, Shamita Shetty, Divya Agarwal, Nishant Bhat and Pratik Sehejpal in a light mood as they were busy entertaining the guest, comedian Bharti Singh and Harsh Limbachiyaa. The couple hosted the Bigg Boss OTT awards and had a fun interaction with the housemates.

The contestants performed their skits in front of Bharti and Harsh. Glutten Bani Sautan was hilarious and Raqesh chose Divya over Shamita. Nishant’s unique matchmaking as Babu Bhaiya was a total entertainer.

They also handed out Bigg Boss OTT awards. Pratik bagged three awards, Got 2 Go, Not Safe for Life and Get Well Soon, whereas Shamita was handed the Are You My Mother and Get Over It Award. The DND or Do Not Disturb Award went to Nishant.

The comedian also talked about her weight loss to which Shamita replied that she is proud of her.

Divya and Raqesh who have formed a good friendship in the house decided to keep in touch beyond the show, but Divya told him that he won’t refer to Shamita as ‘bhabi’ (sister-in-law). Shamita and Raqesh shared a couple of more adorable moments in the house before the show comes to an end.

The 24/7 Live feed of Bigg Boss OTT Voot came to an end as well. With a couple of hours remaining for the finale, it would be interesting to see who walks away with the trophy and makes their way into Bigg Boss 15.