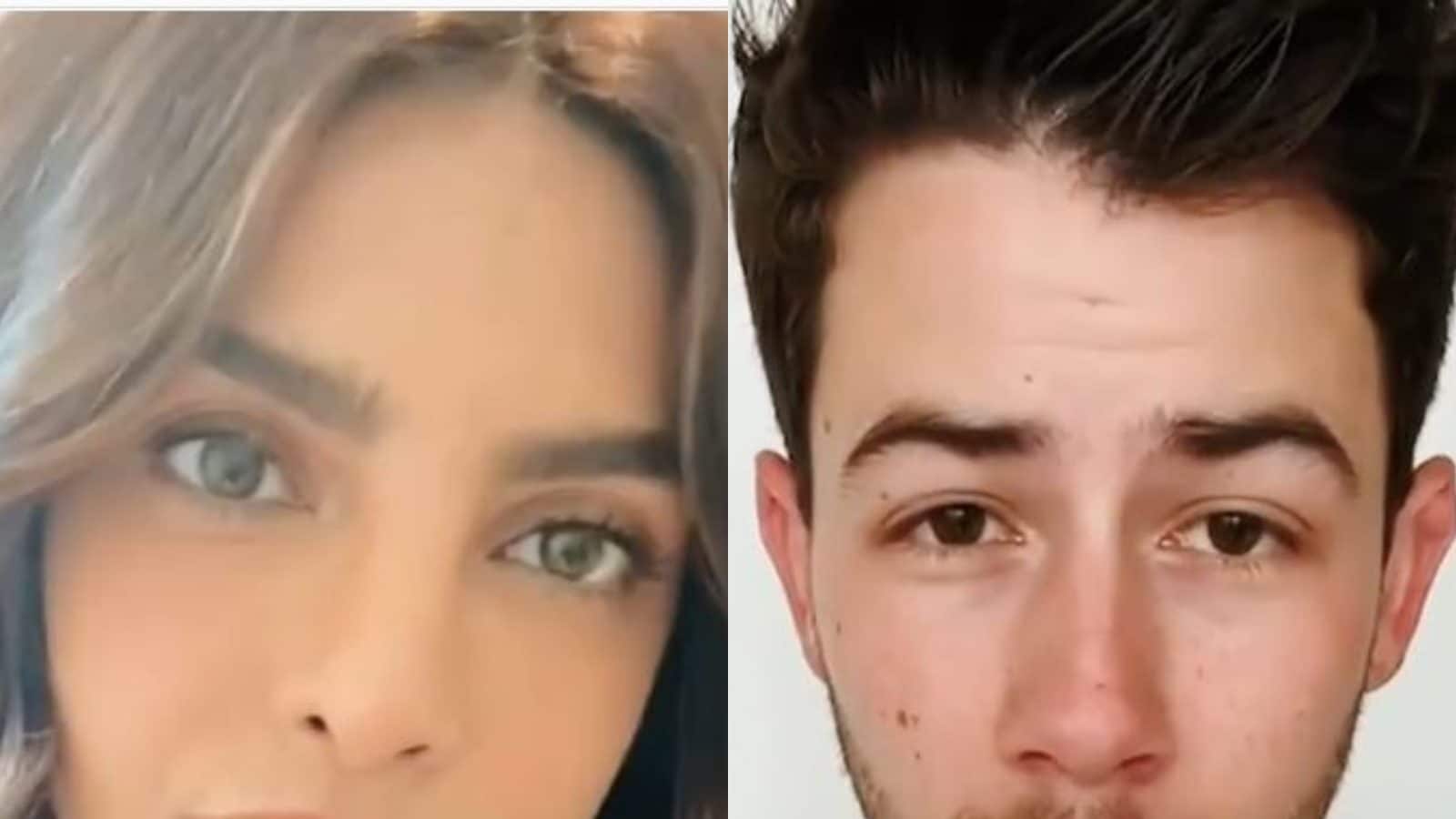 Actress Priyanka Chopra Jonas and pop-star Nick Jonas took to Instagram to thank fans for donating to their Covid-19 fundraiser for India.

Actress Priyanka Chopra and her husband, pop-star Nick Jonas started a fundraiser called Together For India, to help the country during the second wave of Covid-19 crisis. In the beginning of the fundraiser in April 2021, the target was to raise USD 1 million. However, the stars recently revealed that they raised USD 3.5 million dollars from the fundraisers. In Indian currency, that amount converts to Rs 25 crore. Priyanka and Nick shared a video on Instagram, thanking fans for the donation.

In the video, Priyanka could be heard saying, “When India needed you, you came through. Over 15,000 of you across the world came together to help India through one of it’s biggest humanitarian crisis and fight the second deadly wave of the Covid-19 virus.”

Nick also said that the donor’s love and support transcended boundaries and helped strangers they have never met. The couple then thanked people who came together to raise 3.5 million dollars. Priyanka captioned the video, “We did it together… for India. Thank you.”

In April, the actress had set up and donated to the fundraiser. She also urged netizens to support the fundraiser and help India through Covid-19 second wave.

Meanwhile, on the work front, Priyanka Chopra has also been busy with numerous projects. The actor wrapped her schedule for Matrix 4 and Text For You and has been filming her upcoming project Citadel in the UK. Backed by Avengers: Endgame directors Russo Brothers, the series also stars Game of Thrones alum Richard Madden. She will also be seen in an Indian wedding comedy with Mindy Kaling, who is also producing it