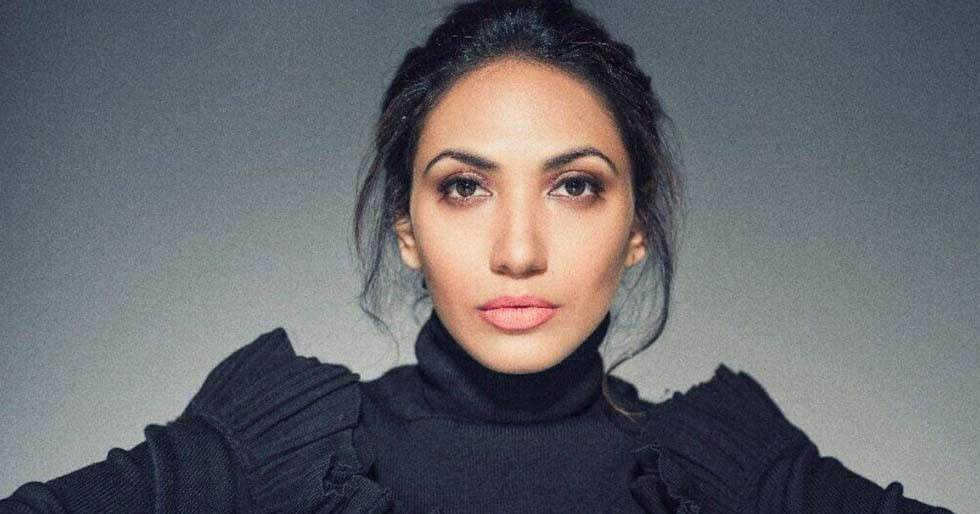 After successful productions like Rustom, Toilet Ek Prem Katha, Pad Man and Pari, producer Prerna V Arora became a known name and face in the media. She was making headlines for associating with good films and big names within the first two years of her career. She also had films like Parmanu, Fanney Khan, Batti Gul Meter Chalu and Kedarnath to her name until all went south for her due to lack of transparency and unpaid dues to several vendors.

Producer Vashu Bhagnani filed a case against her, stating that he faced a loss of Rs. 30 crores because of Prerna who had signed off the rights to Pad Man and Kedarnath to him after release. He complained that Prerna had signed several such contracts with other producers and this led to her arrest in December 2018. She was released in December 2019.

After a long break from work, Prerna announced her next projects in September 2020, titled, Rosie: The Saffron Chapter starring Vivek Oberoi and Shweta Tiwari’s daughter Palak and Iti: Can You Solve Your Own Murder. The first was to be shot over a period of 18-20 days with a budget of Rs. 3 crores but a source revealed some shocking details of how Money was mismanaged and this even led to Vivek Oberoi exiting the project. The source said, “Rosie: The Saffron Chapter went on floors last year in December. It was supposed to be just an 18-20 day shoot. The budget was fixed at Rs. 2.50-3 crore. It should have been over in January 2021. But the shoot just got wrapped up, in August 2021. The film got stuck in between due to a financial mess. Many vendors were not paid and have not been paid as yet.”

Giving more details on what went down on the film sets, the source added, “It’s clear the finances are not properly utilized and it’s not even being properly planned. The stakeholders of the film get constant shocks as the budget of certain schedules would increase by manifolds all of a sudden for no clear reason. There are accusations that money is being wasted needlessly. For a one-day recce, nearly Rs. 3 lakhs were spent.”

There were reports of vanity van vendors not being paid which led to an operator refusing to open the doors for Arbaaz Khan, who replaced Vivek in the film. Arbaaz, infuriated with this, left the set and did not shoot on that day. 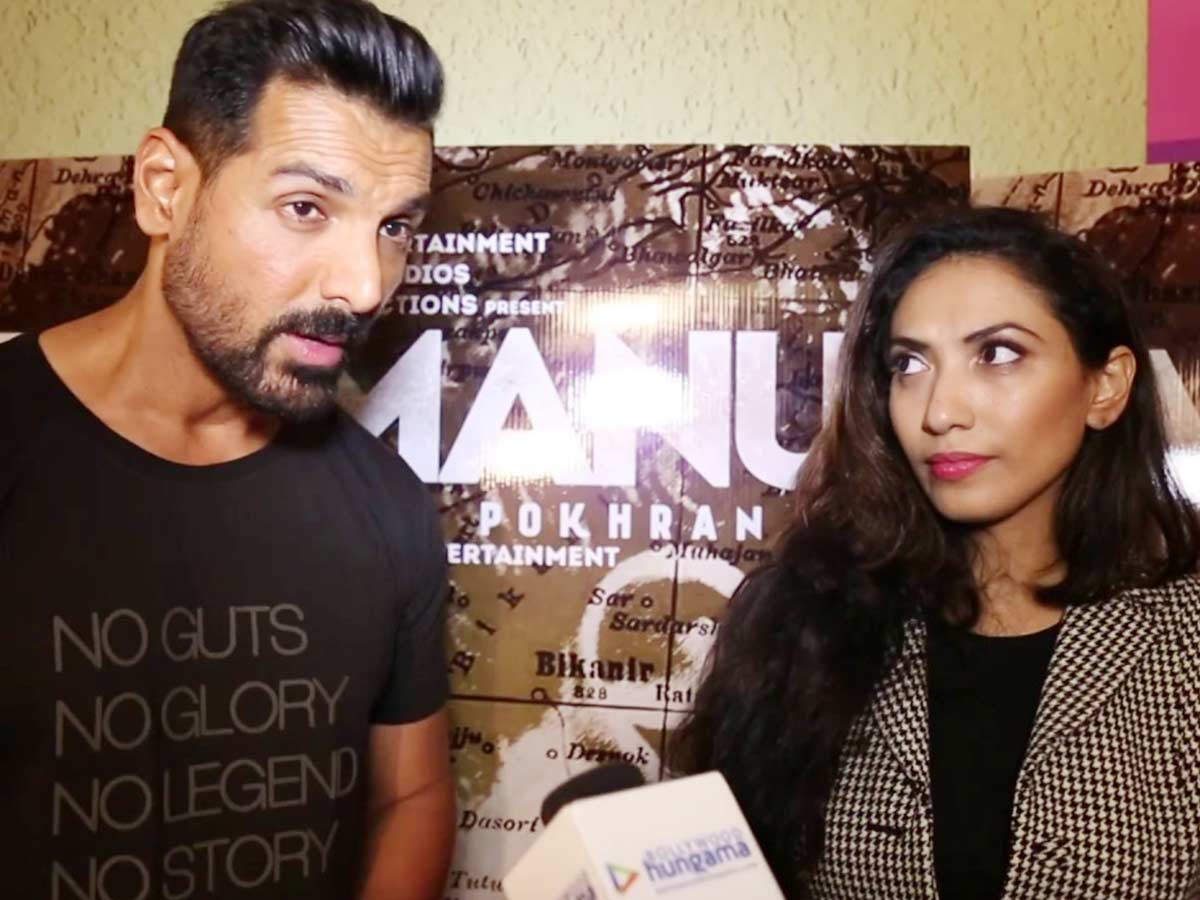 Furthermore, there has been a change in the number and names of producers on the film, “With every new poster or publicity material launched of this film, the names of producers and the number of producers would also change. When the film was announced in September 2020, there were 3 presenters and 7 producers who were associated with the project. When the teaser was out in April 2021, the film had 2 presenters and 8 producers. Some of the names which were there earlier were nowhere to be seen, including Vivek Oberoi. Then, the 2 new teasers that were released on July 31, 2021, showcases 2 presenters, one of which was not involved with the film before, 1 co-producer and as many as 9 producers. 2 of the current 9 producers of Rosie: The Saffron Chapter were earlier line producers. Prerna V Arora and the other main producers have not cleared their bill of approximately Rs. 30-35 lakhs of vendors which had come through the line producers. She made them producers so that they don’t have to pay them.”

The source further revealed that Prerna had taken advice from financiers for her film that she spent on shopping and a bungalow in Khandala. She used to live in an apartment in Juhu but she lost the place due to non-payment of dues, “Prerna Arora’s modus operandi is to give high advance payment to a particular luxury store. Then she’ll pick up items costing 2 or 3 times the advance amount. By the time the store realizes what she is upto, she has already ‘purchased’ the items and will be unavailable to clear the dues. She now stays in five-star hotels. Even here, she fails to pay on time and has to hence change hotels frequently. Most hotel groups have had a bad experience and swear to never put her up again. She is currently residing at a five-star in Santacruz for more than a year where she is yet to clear bills amounting to a whopping amount of approximately Rs. 20 lakhs plus.”