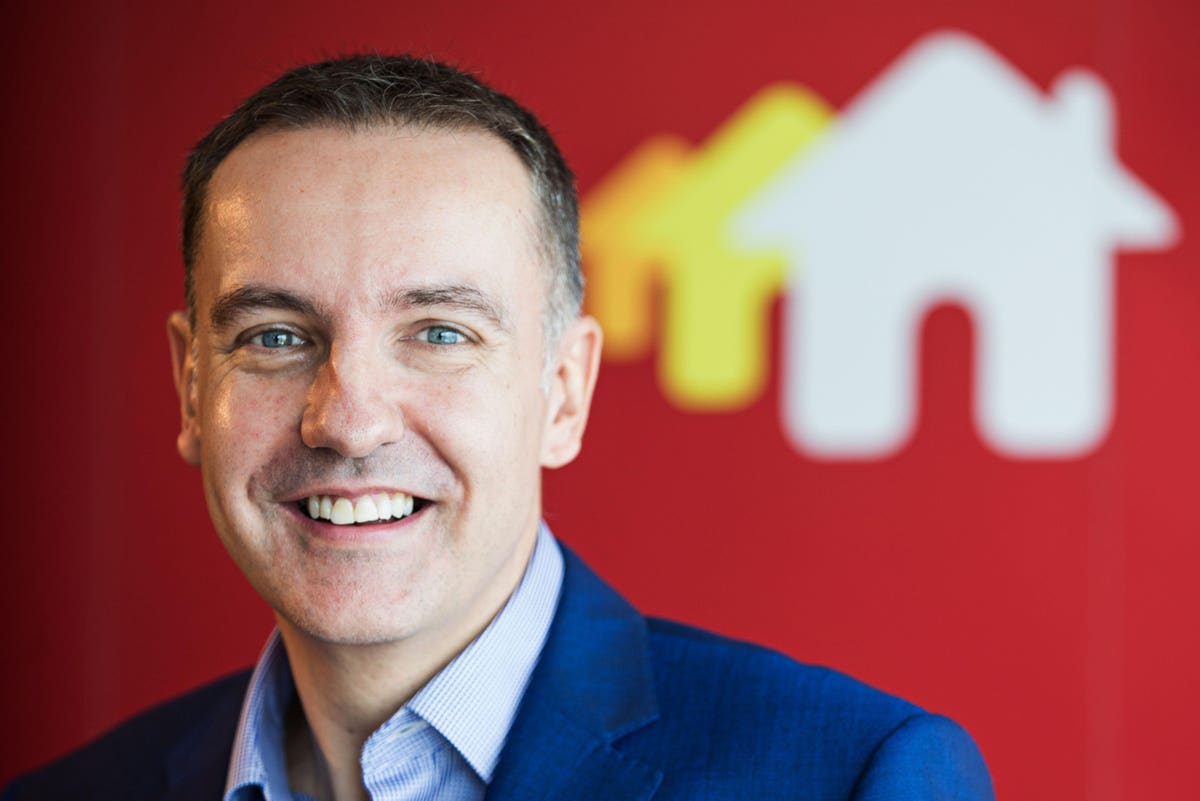 PropertyGuru—the biggest online real estate marketplace in Southeast Asia—aims to ramp up fintech services to tap rising demand for property across the region.

“We plan to continue to innovate and grow,” Steve Melhuish, cofounder of PropertyGuru, said in a recent virtual interview with Forbes Asia.

The Singapore-based unicorn will focus on growing the company beyond its core property listings business and rolling out ancillary services such as mortgage and home insurance broking, and data analytics, says Melhuish.

PropertyGuru unveiled its fintech plans in July after announcing a merger with Nasdaq-listed Bridgetown 2 Holdings, a blank-check company controlled by billionaires Richard Li and Peter Thiel. The transaction—which values the combined entity at $1.8 billion—is on track to be completed by year-end or the first quarter of 2022, Melhuish says. The company will raise gross proceeds of $431 million as part of the deal, providing sufficient capital to pursue both organic and inorganic growth, he says.

There’s a huge opportunity across the region, with the company estimating the total addressable market in Southeast Asia at $8.1 billion. PropertyGuru expects its revenue to climb to $222.6 million by 2025 from $61.9 million in 2020, bolstered by its core property listings and fintech business.

“We see big opportunities in fintech,” Melhuish says. “We have 37 million property seekers using our services every single month. They are looking to buy property and require financing and finance-related services.”

The fintech service is starting to gain traction in Singapore, its biggest market. PropertyGuru launched a mortgage broking product in the city-state at the height of the Covid-19 pandemic and over S$1 billion ($745 million) in loans in the past 12 months, CEO Hari Krishnan told Forbes Asia.

“Our ability to do a billion dollars of home loans during Covid is something we are very pleased with,” says Krishnan, who was appointed CEO in 2016 after Melhuish stepped down after nearly a decade at the helm. “We’re just scratching the surface. We want to do a lot more when it comes to digitizing loan origination.”

Singapore accounted for 57% of the company’s revenue in 2020, according to PropertyGuru. Demand for housing in the city-state is heating up amid expectations the Singapore economy will gradually recover as the government eases pandemic-induced restrictions now that over 80% of the population has been fully vaccinated. Total private home sales in the Lion City climbed to 16,549 units in the first half, a 139% jump from the previous year, government data showed.

Melhuish founded the company in 2007 after the condo he was renting near Singapore’s Orchard Road shopping belt was put up for sale the year before, leaving him scrambling to find a new home and poring over newspaper classified ads because there were no online property listings back then. “It was a hugely frustrating process,” he recalls. That led him to explore the opportunity of launching an online real estate marketplace.

PropertyGuru has since grown to become the No.1 only real estate listings platforms across Singapore, Indonesia, Malaysia, Thailand and Vietnam. It hosts over 2.8 million real estate listings on its digital platform and serves 37 million buyers and more than 49,000 active property agents.

In May, the company acquired REA Group’s units in Malaysia and Thailand. Under that deal, REA Group—majority-owned by billionaire Rupert Murdoch’s News Corp.—will get an 18% stake in PropertyGuru, which also counts TPG Group and KKR among its existing investors. “The acquisition considerably strengthens our position,” Melhuish says.