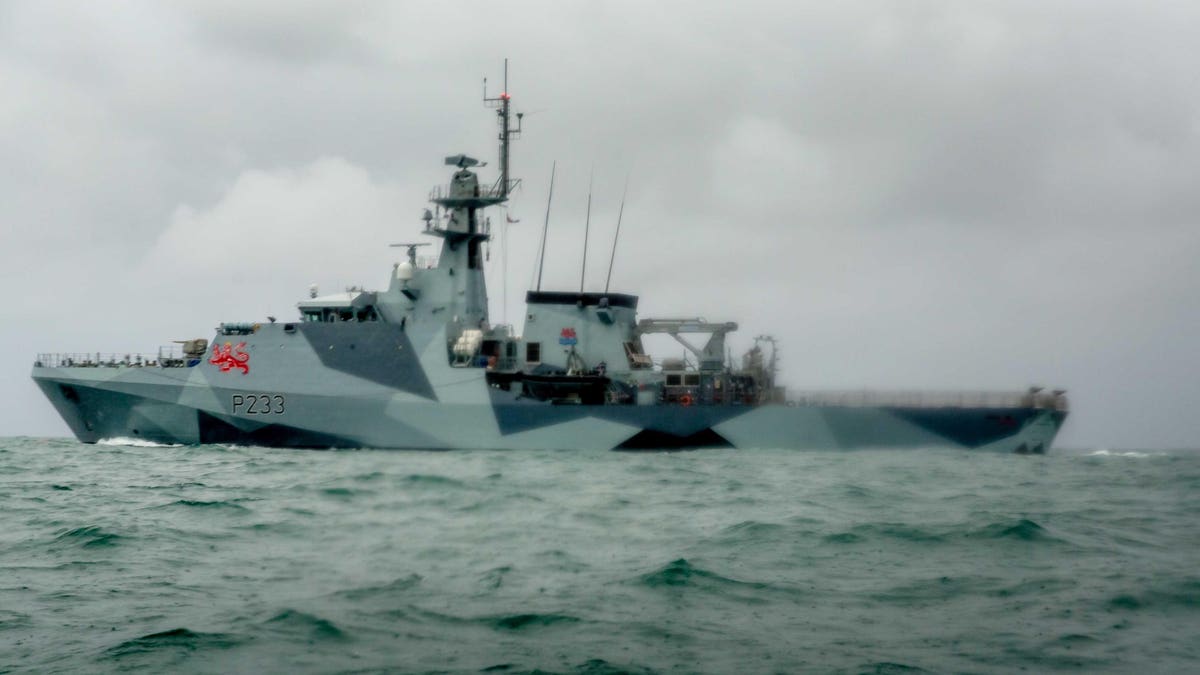 Britain and France have both dispatched warships to the Channel island of Jersey Thursday amid concerns of a possible blockade of the island by French boats, a dramatic escalation in a row over rights to fish in the waters post-Brexit.

French ministers threatened to cut the island’s electricity Tuesday if the fishing dispute is not resolved, something London officials described as “disproportionate” and “unacceptable.”

French fishermen argue new restrictions imposed on them after Brexit are unreasonable, onerous and a threat to their livelihood.

Jersey, though just off the coast of France, is a British Crown Dependency represented internationally by the U.K. government. Its population of about 100,000 people receive around 95% of its electricity from undersea cables from France, which ministers have threatened to use in retaliation for the fishing dispute. Though comprising a comparatively small part of the economy, fishing was a key sticking point in the Brexit campaign and subsequent talks and was one of the last issues to be resolved. Under the new post-Brexit fishing rules, EU vessels wanting to fish within 12 miles of the U.K. coast must be licensed to do so. To get a license, boats are required to demonstrate a history of fishing in the waters, which many complain is an onerous process, and would need to carry monitoring devices, alongside a number of other requirements that French and European officials say were introduced without proper notice. Of the boats applying for licenses, a number were rejected for not having enough evidence, a situation French ministers described as unfair given the last-minute alterations.

Before it joined the EU, the U.K. was involved in a decades-long dispute with Icelandic fishing vessels, called the “Cod Wars.” Violence led to the Royal Navy escorting fishing trawlers.

The EU told Britain Thursday that its newly implemented restrictions on French fishing vessels in Jersey waters are a breach of the Brexit trade agreement. The U.K. has previously defended the restrictions and Jersey officials said the fisherman did not understand the new rules.