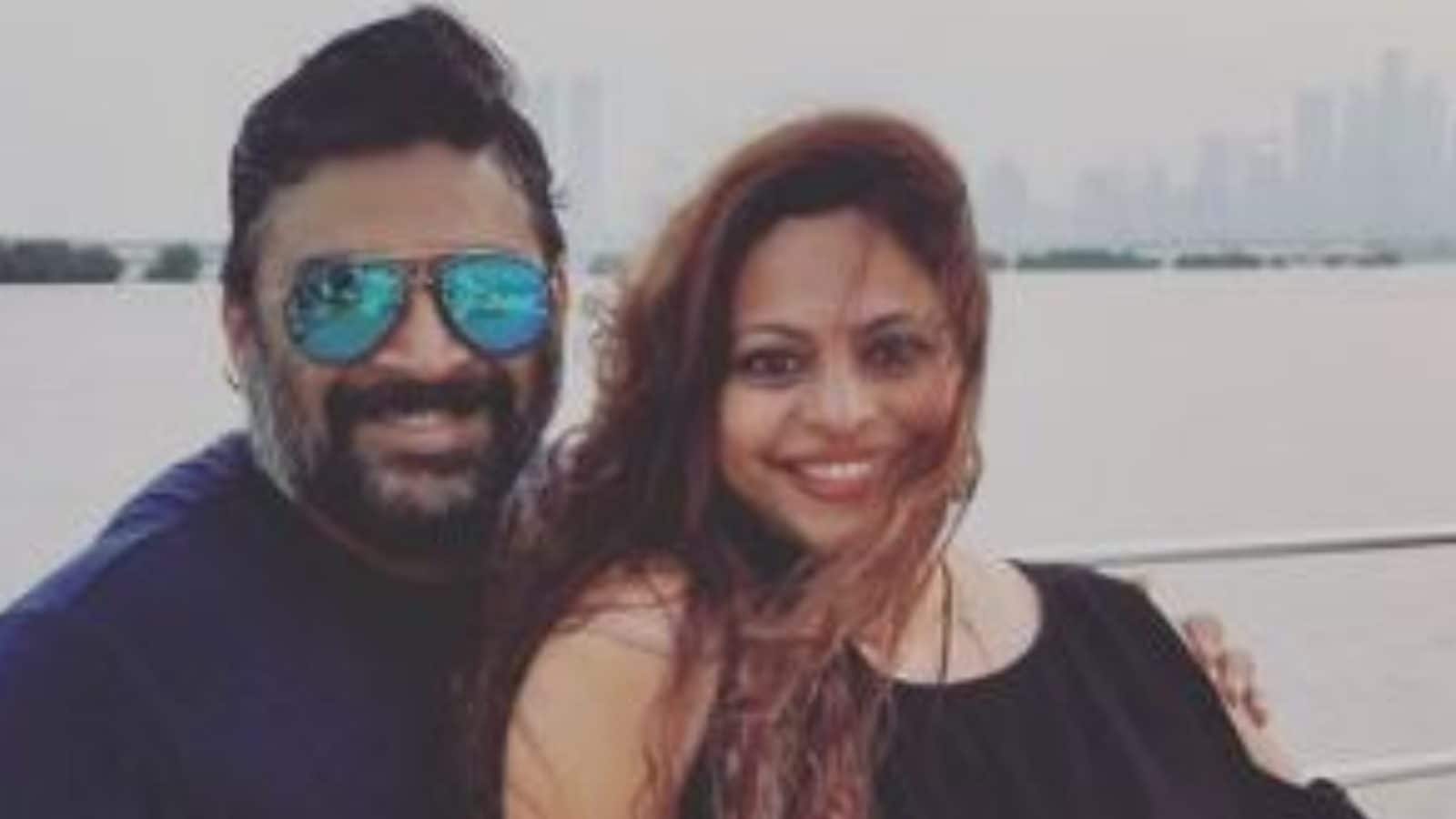 Great marriages are partnerships and the key to a successful marriage is understanding. To see a living example, here is R Madhavan and his wife of 22 years, Sarita Birje. They met before Madhavan became an actor and before Sarita completed her degree. Their matrimony has clearly stood the test of time and is a testimony of true love and companionship.

Not only are they seen supporting each other, the couple is often found engaging in hilarious banters and funny exchanges. In today’s edition, Madhavan’s comment on Sarita’s Instagram post takes the cake.

Sarita shared a photo featuring her dashing husband. The couple is all smiles as they lovingly pose while seated on a yacht. It was the choice of her caption that stole all the limelight. Sarita captioned her post as, “Marriage is when one person is always right and the other person is the husband,” followed by laughing emojis. Now, keeping in touch with his cool and witty self, Madhavan replied saying, “I totally agree (folded hand and red heart emoticons)…even if you are on the right of her.”

The pair marked 22 years of marital bliss this June. Sarita marked the special occasion by sharing two unseen images on Instagram. She wished Madhavan by penning a heartwarming note that reads, “It has been 22 years and you still bring out the child in me. Happy anniversary, honey. Love you loads.”

Madhavan is known for his work in Tamil, Kannada, Telugu, English and Hindi films. Some of his best performances in Bollywood were seen in Rehnaa Hai Terre Dil Mein, Rang De Basanti, Guru, 3 idiots, and Tanu Weds Manu. His last movie outing was Maara which was released on Amazon Prime Video to positive reviews. It is the Tamil remake of the Malayalam film Charlie, starring Dulquer Salman in the lead. Up next, Madhavan is waiting for the release of his directorial debut, Rocketry: The Nambi Effect. The actor will be the protagonist essaying the role of Indian aerospace engineer Nambi Narayanan.