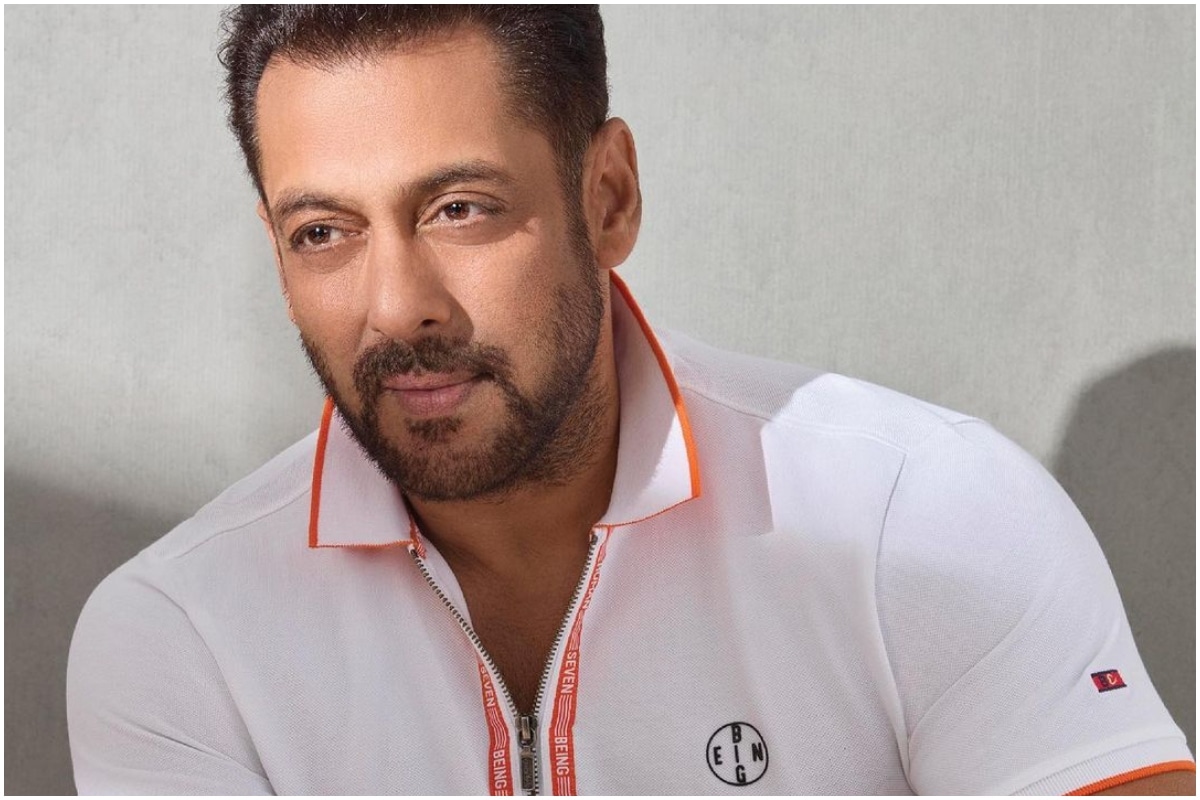 On Monday evening, Salman Khan connected with a group of journalists via Zoom to talk about his upcoming release, Radhe: Your Most Wanted Bhai. The actor was in a chatty mood, patiently fielding questions without inhibitions. “Thank God for Zoom calls, nahin toh hum sabko corona ho jata,” he began. A major part of the discussion was the possible box office outcome of Radhe, and the extreme crisis India is going through right now. The tentpole movie is opening at a time when most producers have pushed back their releases because cinemas most cinemas across the country are non-functional owing to the pandemic.

The actor, who is also the producer of the film, said that they are losing money because of nearly non-existent theatrical release, but it was important to keep his Eid commitment with fans especially at a time like this. The film will be available on ZEE’s pay per view service and on all leading DTH operators, alongside the few cinemas that are still functional.

“I couldn’t have kept my Eid commitment with fans without the support of ZEE. It was important to release the film at a time like this because people are suffering due to the pandemic. Incomes have reduced for many, so now, instead of spending a lot of money on tickets at the cinemas, people can watch it at a much cheaper rate at home. I want to provide some entertainment to people at a grim time like this,” Salman said.

He is aware that cinemas were hoping to end their year of losses with the release of his film. “I apologise to cinema owners who were hoping to earn profits with the release of this film. We waited as long as we could, hoping that this pandemic would end and we would be able to release in theatres all over the country. But that did not happen. We don’t know when things will go back to normal,” he said.

The actor also did not forget his single screen fans who wait to watch his films on the big screen. “I know people are disappointed that they will not be able to watch Radhe on the big screen. Some people have booked auditoriums and are planning to screen my film, which I won’t encourage because I don’t want people to say ‘Salman Khan ki picture dekhne gaye aur corona phail gaya’. Once this pandemic is over and theatres reopen, if people like the film, we will try to release it on the big screen,” he said.