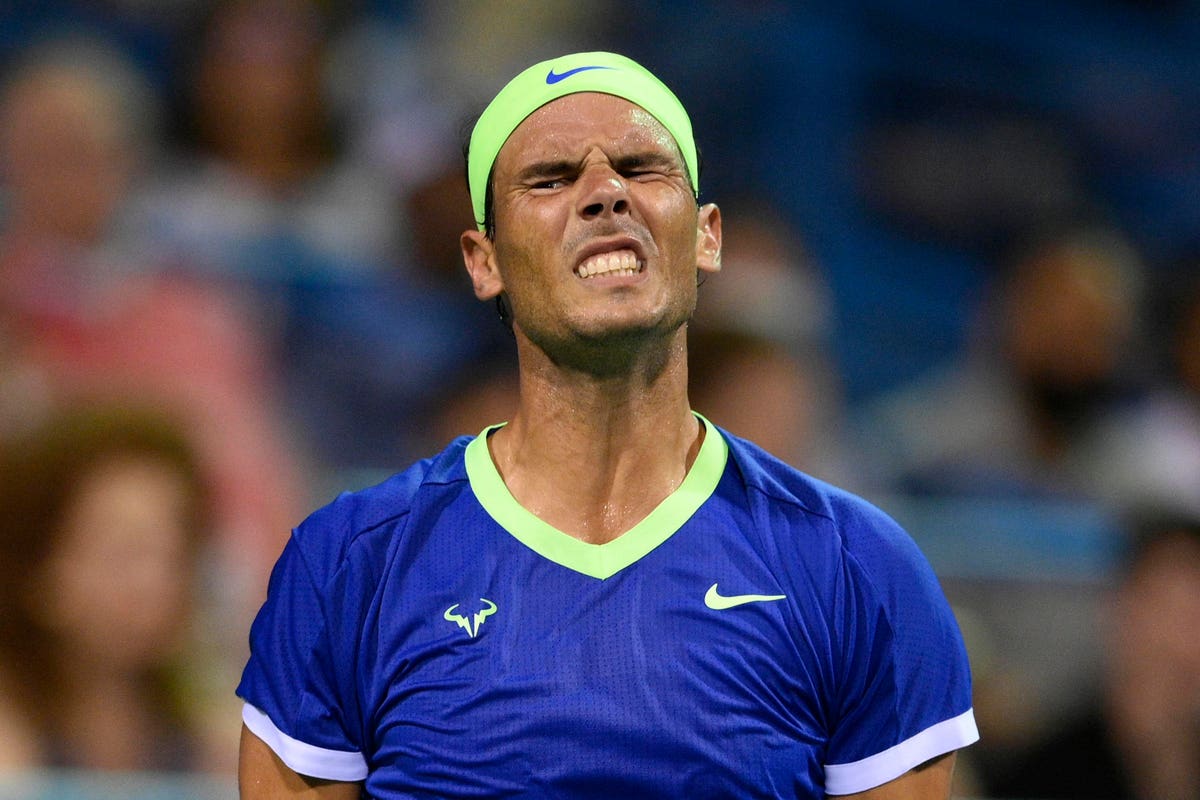 Nadal, the world No. 4 and four-time U.S. Open champion, pulled out of the U.S. Open on Friday and said he will not play tennis again this year because of a nagging foot injury.

The Spaniard sat out both Wimbledon and the Olympics because of fatigue after losing to Novak Djokovic in the French Open semifinals.

“I have to announce that unfortunately I must put an end to the 2021 season,” Nadal wrote in Spanish on social media. “I have been suffering much more than I should with my foot and I need to take some time off to find a solution to this problem.”

The 35-year-old Nadal added that he is “completely motivated and prepared to do what it takes to get back in the best form possible.”

Five-time U.S. Open champion Federer, 40, announced this week he will undergo a third surgery on his left knee and will miss “many months” on the tour but hoped to returned “in some shape or form.”

Thiem, who won the title last year when Nadal and Federer skipped the tournament and Djokovic was disqualified for accidentally hitting a linesoman during his fourth-round match, announced Wednesday he will miss the rest of the year because of a right wrist injury.

“It has been a tough decision to make but I know this is what I have to do,” the 27-year-old from Austria wrote on Twitter. “I have a long career ahead of me and it’s important not to take risks and rush back — which I hope you understand.”

Djokovic remains the favorite to win the tournament and become the first man since Rod Laver in 1969 to win the Grand Slam. He is followed by world No. 2 Daniil Medvedev, Olympic gold medalist Sascha Zverev and world No. 3 Stefanos Tsitsipas.