Ranbir Kapoor to Make His Debut on OTT Platform With Anthology? 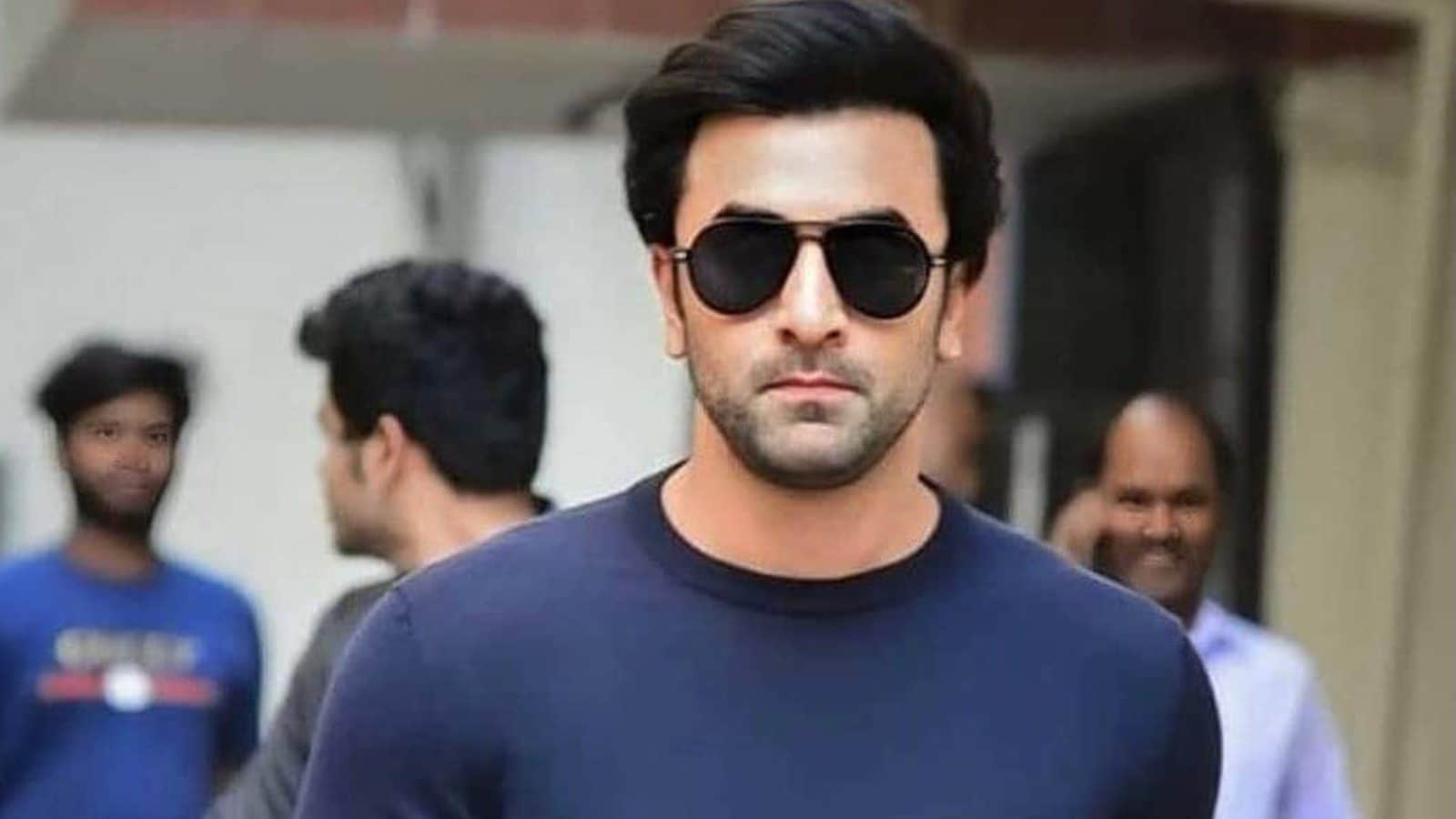 Ranbir Kapoor will next be seen in Shamshera and Brahmastra.

There are speculations that Ranbir Kapoor might collaborate with Eros Now for his web debut.

Ranbir Kapoor’s effortless charisma on and off-screen has earned him love from across the country. Though Ranbir has been away from the big screen for quite some time, his comeback is expected to be exceptional. With a couple of interesting projects in his kitty, the actor is all set to treat his fans with remarkable performances. If the recent rumors are to be believed, Ranbir is also eyeing his OTT debut. There are speculations that he might collaborate with Eros Now for their next anthology. Reportedly, the movie will revolve around the different shades of love and will be titled, ‘Aisa Waisa Pyaar!’ It was learned that the film will cover four love stories, that will intersect each other in a different way as the story progresses.

An industry source told Pinkvilla that the “makers might be looking at Ranbir for an important aspect in their anthology that’s based on love”. “If this happens, it will surely be exciting for all his fans to watch him associate with Aisa Waisa Pyaar,” the source added.

However, these all are just speculations as nothing has been confirmed yet. But if all goes well, RK fans are in for a treat. Earlier, there were rumours that the actor will make his debut with Netflix.

Apart from the OTT debut, Ranbir has been creating a lot of buzz with his upcoming project with girlfriend Alia Bhatt, which is Ayan Mukerji’s Brahmastra. The movie also stars megastar Amitabh Bachchan and the ever-gorgeous Mouni Roy. Ranbir will also be seen in Shamshera, in which the actor will be sharing the screen space with Vaani Kapoor. He also has Luv Ranjan’s untitled film in his kitty.