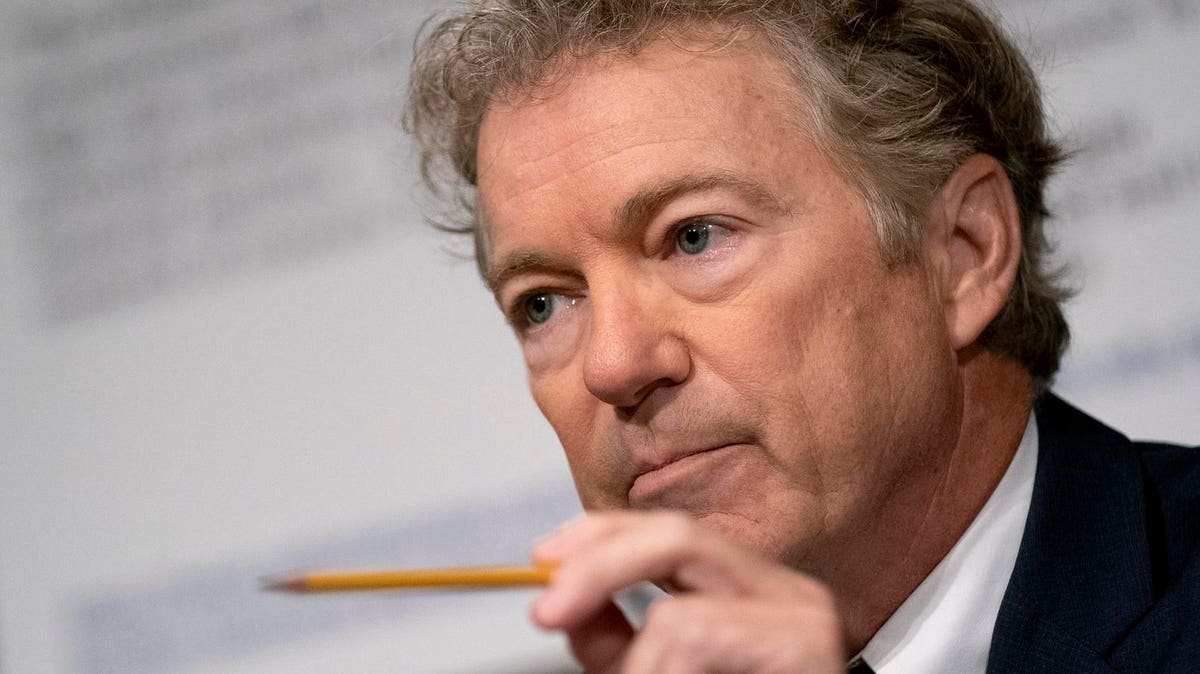 YouTube barred Sen. Rand Paul from uploading new videos to the site for seven days, after the Kentucky Republican posted a video last week arguing most masks “don’t work” against the coronavirus, the company said Tuesday, the second Republican lawmaker this week to get suspended from a social media platform due to false Covid-19 claims.

Paul’s one-week suspension started Monday, six days after he claimed in a video that “cloth masks don’t work” and most over-the-counter masks “don’t prevent infection,” according to YouTube (in reality, public health experts have said cloth masks offer at least some protection against Covid-19).

“I think this kind of censorship is very dangerous, incredibly anti-free speech, and truly anti-progress of science, which involves skepticism and argumentation to arrive at the truth,” Paul said in a press release Tuesday.

“We apply our policies consistently across the platform, regardless of speaker or political views, and we make exceptions for videos that have additional context such as countervailing views from local health authorities,” a YouTube spokesperson told Forbes.

Paul’s YouTube account received a first strike, the company said. He could earn a two-week suspension if another video is taken down, and a third infraction could result in a permanent ban from YouTube.

Controversial freshman Rep. Marjorie Taylor Greene (R-Ga.) also lost access to a social media platform this week. She was suspended from Twitter for seven days, her office said Tuesday, after she posted a tweet Monday that falsely claimed the coronavirus vaccines are “failing” and ineffective. Greene was previously suspended from the platform last month after claiming the coronavirus isn’t dangerous for most young people 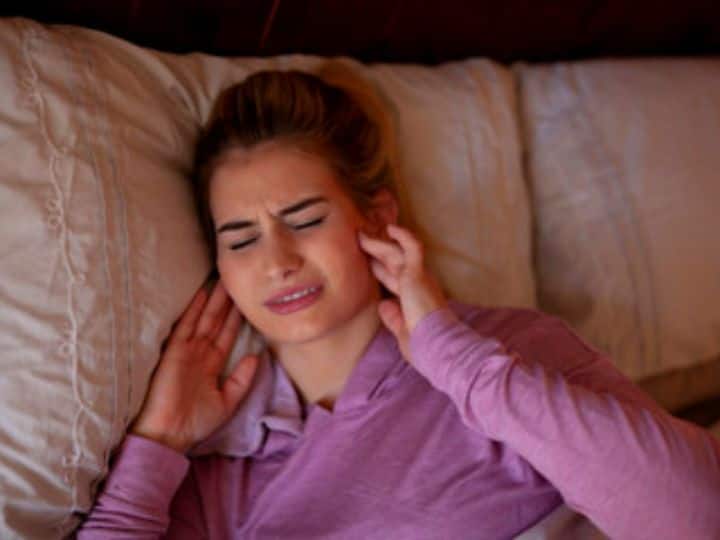 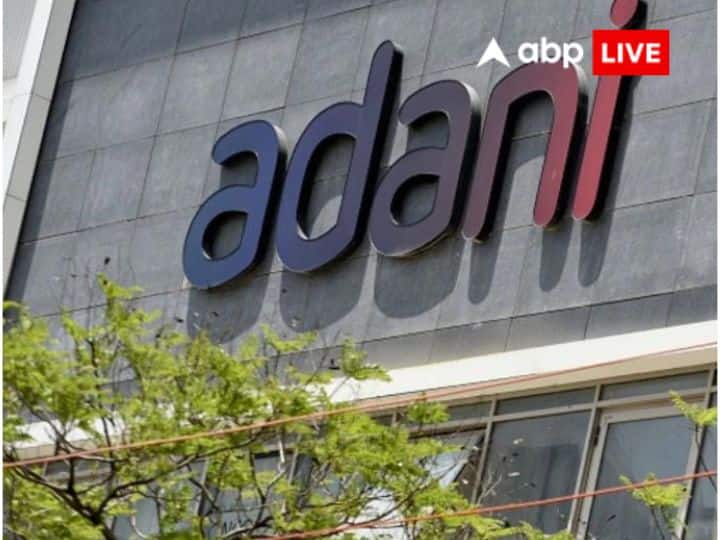