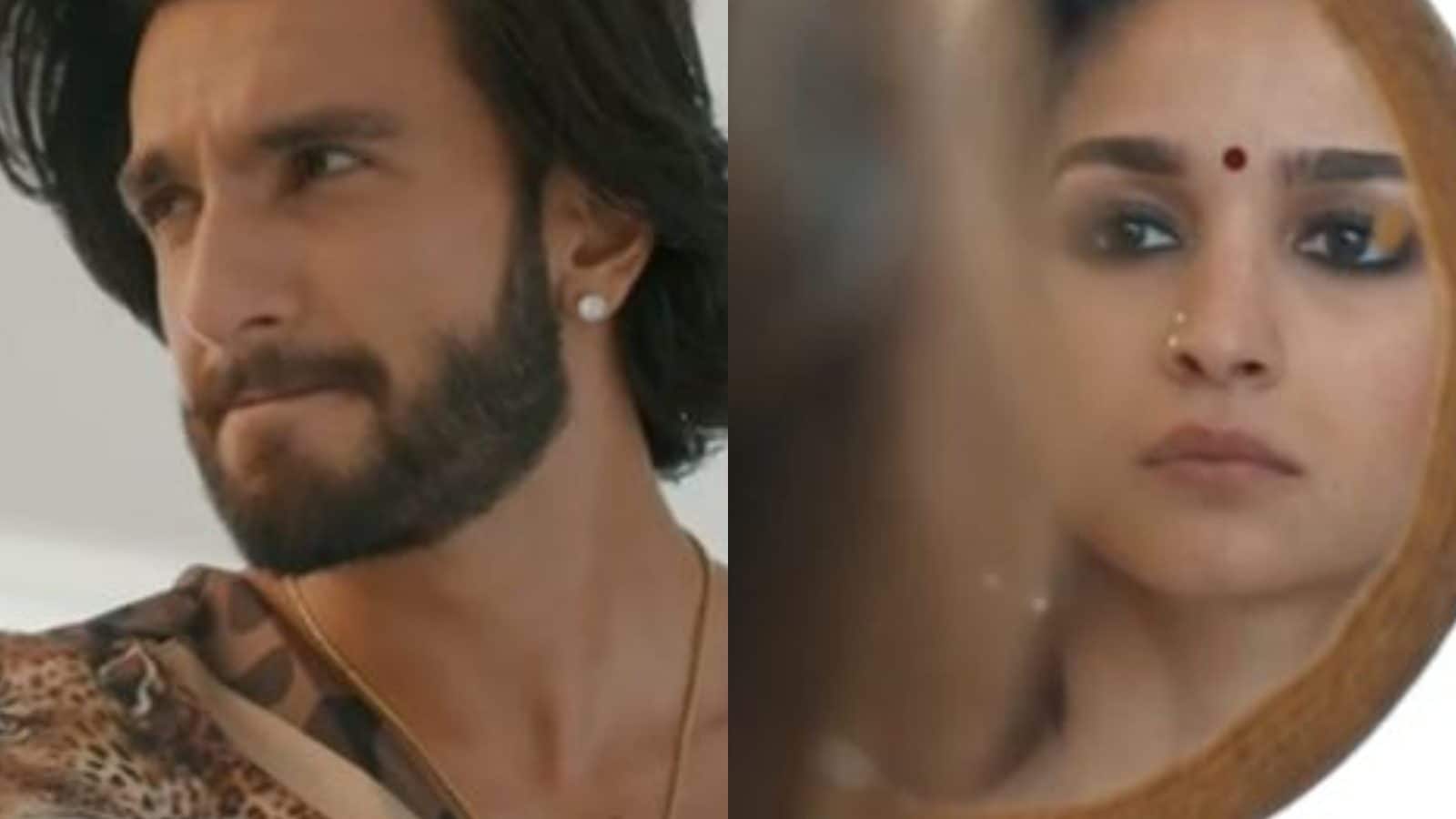 Gully Boy stars Ranveer Singh and Alia Bhatt have once again joined hands to produce magic on screen, this time with Karan Johar’s directorial Rocky Aur Rani Ki Prem Kahani. Last month, the filmmaker took to social media to announce the film and now the cast and crew have commenced with the first leg of shooting. Karan will be back to directing after a 5-year hiatus. Ranveer took to Instagram to share a clip with the cast and crew members and announced that they have begun the shoot.

The film is written by Ishita Moitra, Shashank Khaitan and Sumit Roy. Johar’s last directorial was Ae Dil Hai Mushkil which was a blockbuster. The movie starred Aishwarya Rai Bachchan, Anushka Sharma and Ranbir Kapoor in the lead roles with cameos by Shah Rukh Khan and Fawad Khan. While Karan has previously directed Alia in Student of the Year, it will be his first collaboration with Ranveer. Karan has previously co-produced Ranveer’s Simmba.