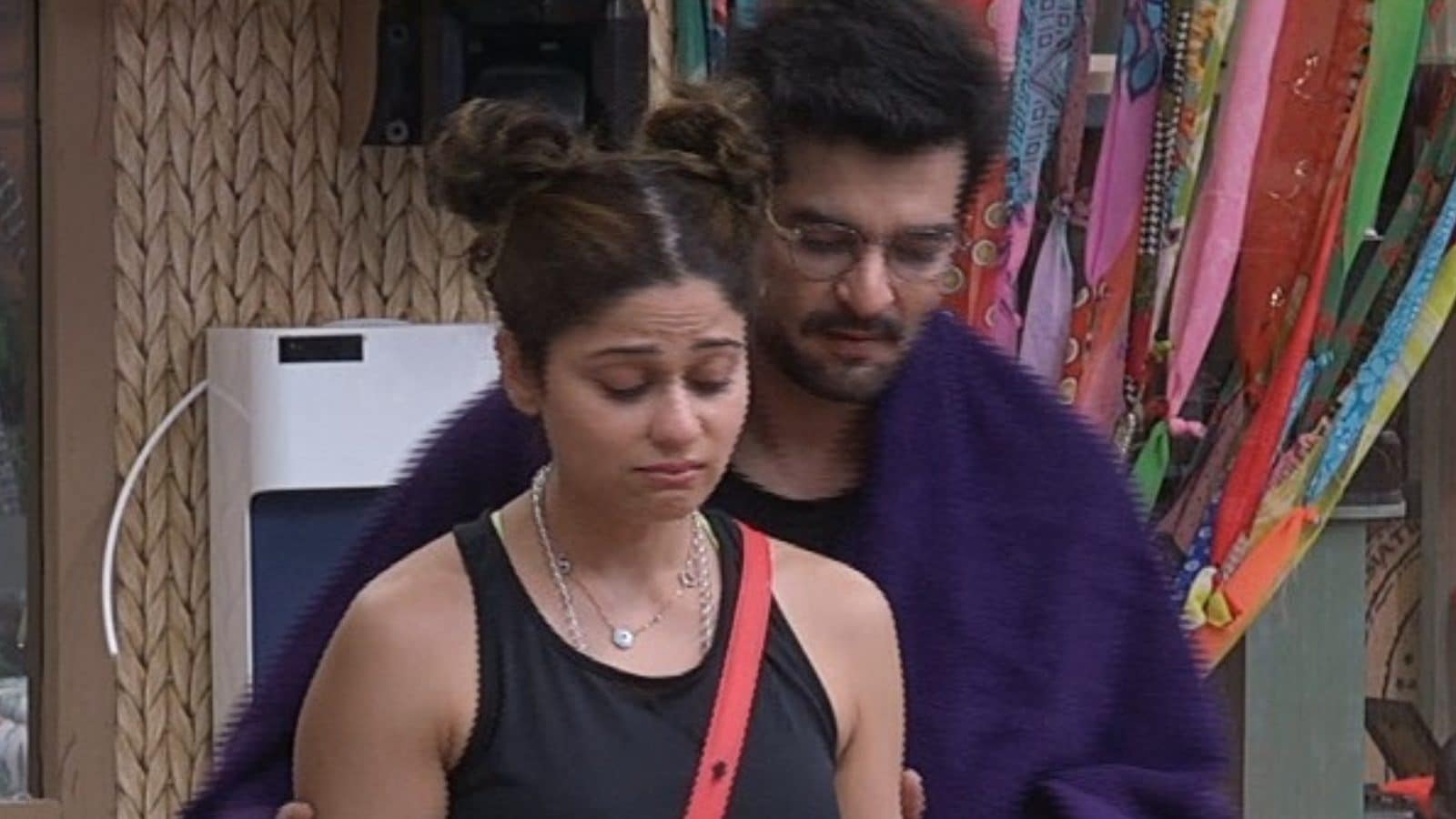 Shamita Shetty gave a ‘red heart’ to Raqesh Bapat during a task, which the latter accepted and said that he belongs to the actress. A video has been shared on Voot’s official Instagram page with the caption, “Raqesh ko yeh connection qabool hai, qabool hai, qabool hai. Hit like if you think their connection is real.” In the video, Raqesh is heard saying, “Mujhe Shamita bohot apni lagti hai (Shamita feels like one of my own) and I think I belong to her and she belongs to me.” Sahmita blushed and thanked him.

In another video which has been shared by the actress’s fan page, Raqesh wakes Shamita up with a kiss. While she lay in bed, he walked up to her and planted a kiss on her palm.

Besides Raqesh-Shamita, Muskan Jattana-Nishant Bhatt, Divya Agarwal-Zeeshan Khan also sustained their connections. On the other hand, Pratik Sehajpal broke connection with Akshara Singh and formed a new connection with Neha Bhasin. Akshara then formed a connection Millind Gaba, who was ditched by Neha.

The popular reality show Bigg Boss has taken the sleeker and edgier path by going digital with its ongoing season. Titled Bigg Boss OTT, the show is hosted by Karan Johar and streams 24X7 on the OTT platform Voot.