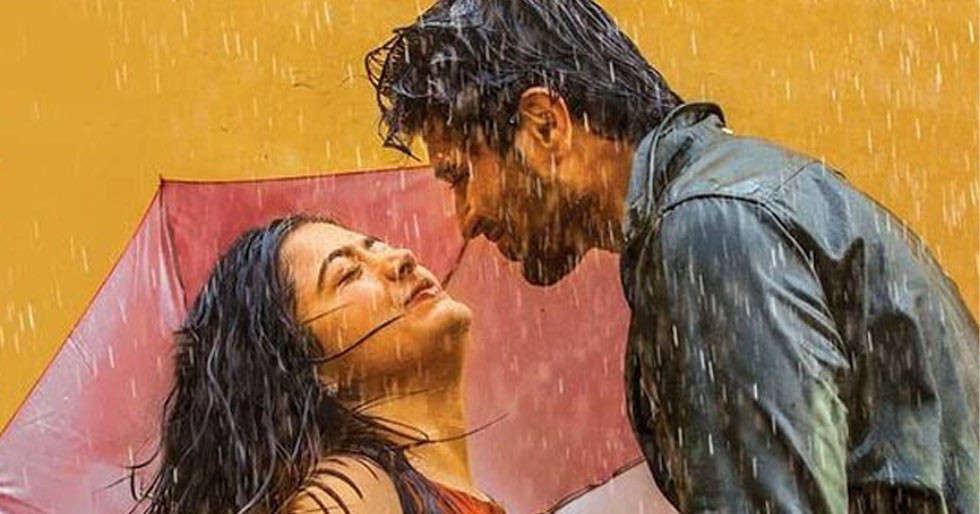 Rashmika Mandanna’s effortless charm makes her India’s sweetheart. The actress is yet to make her debut in Hindi films, but she is quite known nationwide thanks to her popularity on social media and her movies being talked about everywhere.

Dear Comrade completes two years of its release. In the film Rashmika teamed up with Vijay Deverakonda and their pairing down South is known to be a blockbuster pairing. The two have worked together in Geetha Govindam (2018) and Dear Comrade (2019).

To mark the two years of her drama blockbuster, she took to her social media and shared a video from the film. She captioned it saying, ‘We gave it our everything! #2YearsOfDearComrade.’ She tagged Vijay Deverakonda and also the makers of the film. 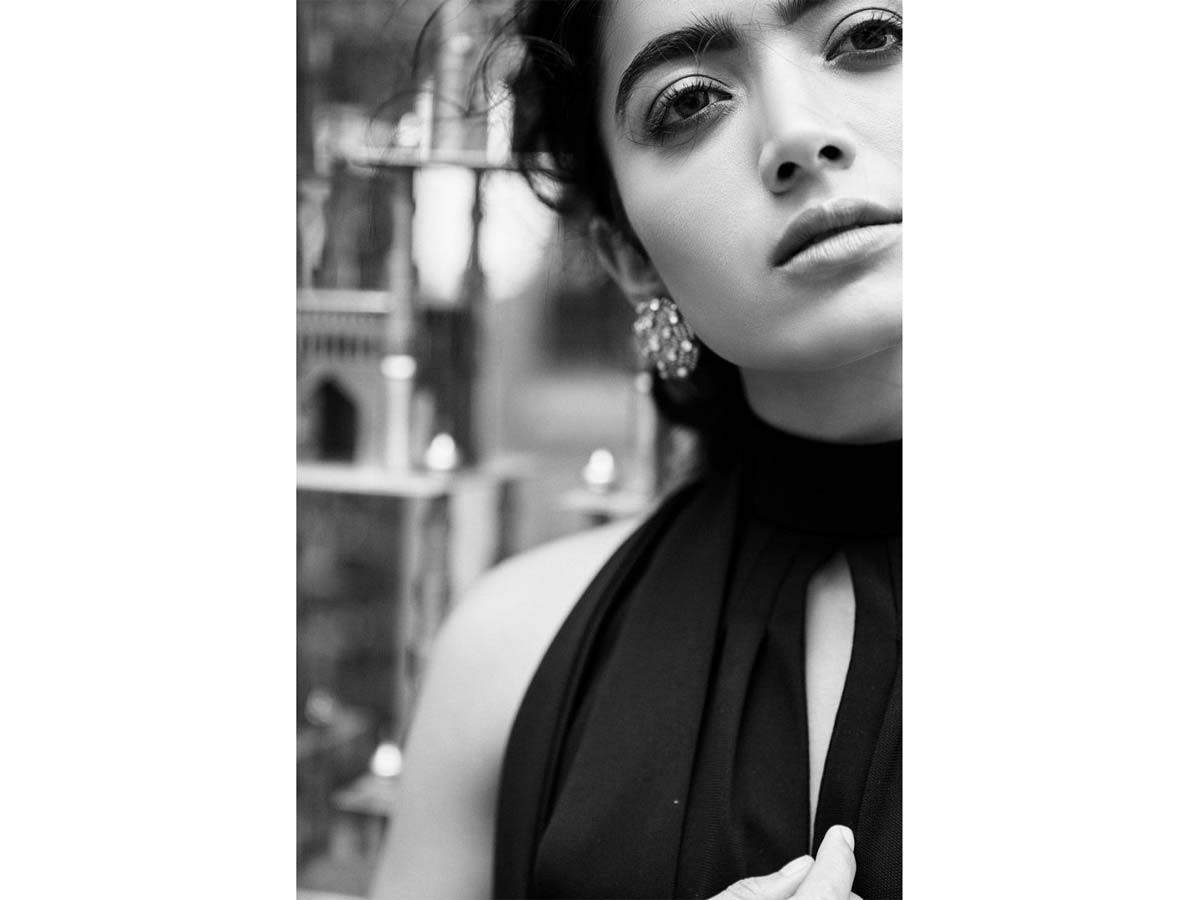 Dear Comrade was critically acclaimed and both the lead actors were praised for their performance. Their chemistry was loved by all, so much so that masses and media even linked them off screen and believed that the two are dating in real life. 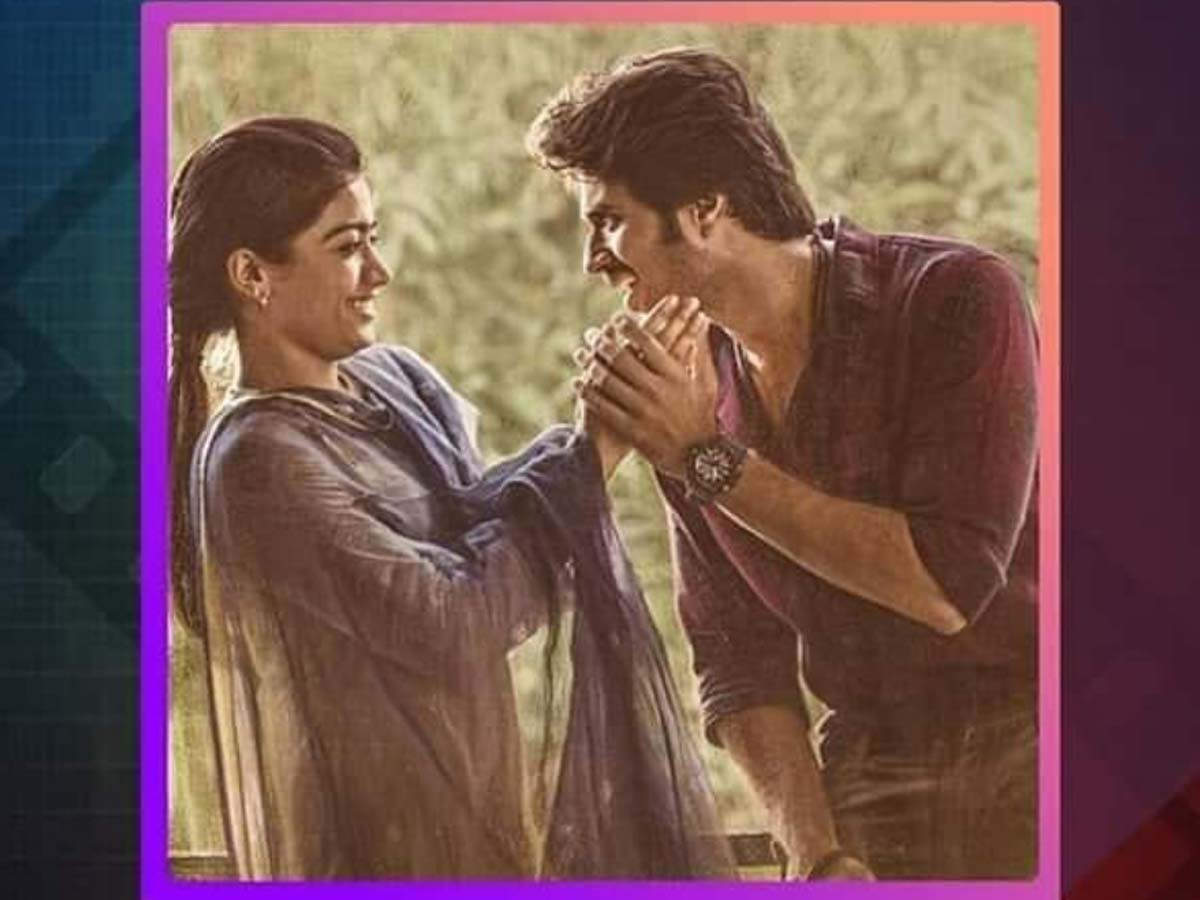 Surprisingly, both the actors venture into Hindi cinema this year. While Vijay Deverakonda has his pan-India film Liger with Ananya Panday and backed by Karan Johar, Rashmika has two hindi flicks – Mission Majnu with Sidharth Malhotra and Thank God with Amitabh Bachchan.