Raúl Rivero, Disenchanted Poet of the Cuban Revolution, Dies at 75 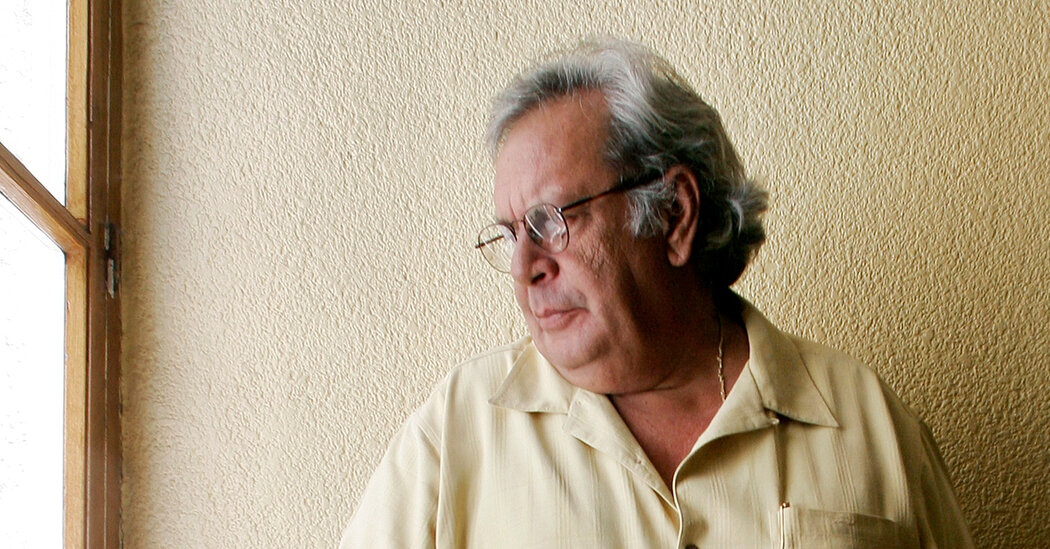 He and Ricardo González Alfonso founded the Association of Cuban Journalists in 2001. The next year they managed to publish two issues of De Cuba magazine before a crackdown by the Castro regime as part of the so-called Black Spring, which crushed the petition drive by the movement of dissident intellectuals.

Scores of political renegades were arrested, including Mr. Rivero, who was charged in March 2003 with “spreading of false news about the current situation in our government, in compliance with the indications received by the U.S. government.”

Cuban officials said he was detained not for his views but for being a paid collaborator with a hostile country — the United States. Mr. Rivero said that whatever fees he had received were from publishers for his writing.

“This is so arbitrary for a man whose only crime is to write what he thinks,” his wife told The New York Times in 2003. “What they found on him was a tape recorder, not a grenade.”

Mr. Rivero was sentenced to 20 years in prison. He was confined for nearly a year in a cramped, windowless one-person cell and was denied contact with anyone outside. In November 2004, he was one of a half-dozen political prisoners released in what was interpreted as a gesture to court favor with the European Union.

“There, at 57 years old, condemned to spend two decades behind those bars (they are like eight thousand nights), I wrote down every day in a lined notebook the memories of past episodes of my life, and I designed others that I would have liked to happen to me,” Mr. Rivero recalled, referring to his anthology of poems, “Life and Offices” (2006), written while he was imprisoned.

“Every morning I tried to erase the reality of the environment in which I lived,” he told his fellow journalist Wilfredo Cancio Isla on cibercuba.com, a website founded in Spain by Cuban exiles. “Many times, almost always, I succeeded. That allowed me to experience this extravagant situation: to be imprisoned as a journalist and as a citizen and to be, as a poet, a free man.”