Research Claims Covid Infection Can Increase The Risk Of Parkinsons 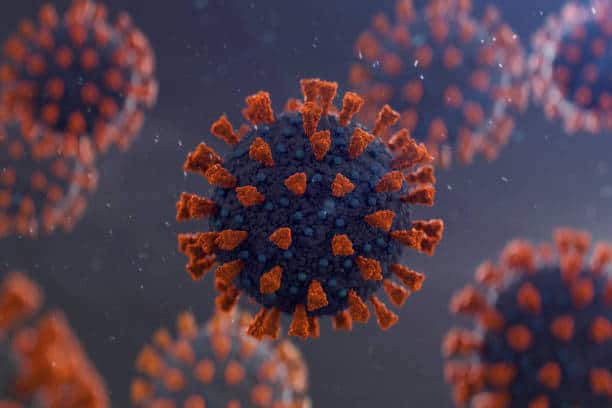 Risk Of Parkinsons: After being hit by the corona virus, research is being done all over the world about how much side effects it would have on the infected person. One such research has revealed that the SARS-CoV-2 virus responsible for the corona epidemic contributes to the increase of Parkinson’s disease. Parkinson’s is a neurodegenerative disease, in which the person’s body starts trembling and he is unable to maintain balance in walking properly. Researchers believe that there is a need to know more about this, so that we can make proper preparations for the prevention of this disease from now on.

According to experts, two percent of people worldwide suffer from Parkinson’s disease. The disease is more likely to occur at the age of 55 years. It is necessary to know about how the corona virus affects our brain. So that far-reaching preparations can be made in advance to deal with this disease in future. According to the researchers, this new conclusion about the side effects of the corona virus is based on earlier evidence, which claimed that this virus damages brain cells or neurons.

In the year 2009, this type of influenza epidemic had engulfed many people in countries around the world. After this, in the research done on this disease, it has been found that the virus named N1N1 is behind the outbreak of influenza epidemic. When mice were infected with this virus for research, they became more vulnerable to a toxin called MPTP, which causes Parkinson’s symptoms. After this, research done on this virus on humans revealed that after 10 years of having influenza, the risk of getting Parkinson’s doubles.