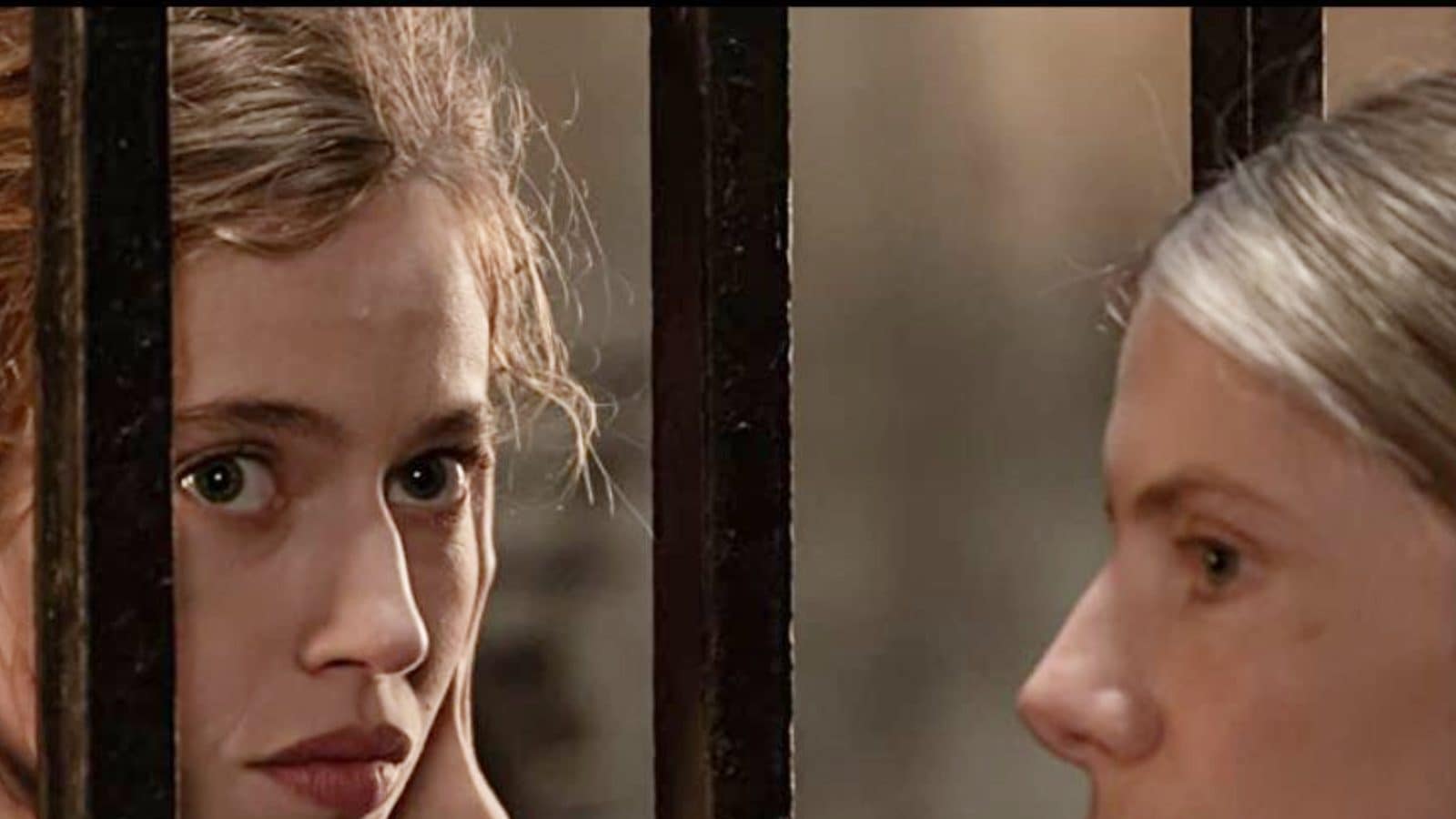 Women have had rough times throughout history. In India, they were even burnt alive on the funeral pyres of their husbands in a horrific practice called Sati, till it was abolished in 1829 by the British Governor-General, Lord Willliam Bentick. But Sati continued even in modern India, especially in States like Rajasthan. Yes, they were very rare. More common was the attempt to push widows into destitute homes so that their property could be taken away by greedy relatives.

Cruelty against women has not been confined to India. This becomes apparent when we watch French actress-director Melanie Laurent’s latest title, The Mad Women’s Ball, which a had gala world premiere the other night at the ongoing Toronto International Film Festival. The movie will drop on Amazon Prime on September 17, the streaming giant’s first ever original French work.

Laurent has been one of France’s most celebrated actresses, who has turned into a good director. Recently, she headlined Alexandre Aja’s science-fiction Oxygene. We also saw her in Quentin Tarantino’s gripping World War II drama, Inglorious Basterds. She was part of the Spike Lee jury at the recent edition of the Cannes Film Festival, and The Mad Women’s Ball may come as an eye-opener. Women were brutalised even in 19th century France — which preached liberty, equality and fraternity.

Based on Victoria Mas’ award-winning novel “Le Bal des folles (which is also the French title of the movie) and scriped by Laurent and Chris Deslandes, The Mad Women’s Ball opens in Paris in 1885, and we are transported into the pomp and luxury of an aristocratic family that lives in a palatial mansion. We see young Eugenie (Lou de Laage, who starred in Laurent’s earlier helming effort, Breathe ) for the first time – reading a book on spirits.

Several scenes later, we see a psychiatric institution, Salpetriere Hospital. Here women found rebellious are confined after being termed mad. The place, run by Dr Jean-Martin Charcot (Grégoire Bonnet) and supervised by Chief Nurse Geneviève (Laurent), also admits those with genuine problems. But it becomes clear that some of the inmates should never have been there in the first place, like for example, Eugenie. She has been admitted to the institution by her stiff aristocratic father when he feels that she has become inconvenient to the family. She is only 26 — radiantly beautiful, extremely intelligent and well read.

Laurent said in one of her recent interviews that although “my film is set in the 19th century, it is very modern to talk about women who are silenced and called crazy. I’m under the impression that the more power women have today and the more they are called crazy or hysterical. If you look at history, women who have tried to make society progress were often not allowed to and they didn’t have access to knowledge like men. So, they found other ways to learn things on their own. Women could have made more discoveries in sciences, they could have done so many things, but they were silenced”.

Eugenie meets the same fate when it is found that she has the strange ability to communicate with the dead. In one of the early scenes we watch her as she finds her grandmother’s engagement ring. It has been missing for years, and the girl says that it was the grandfather who told her where it was. In a household where Eugenie is kept under strict control, not even allowed to step out without being escorted by her brother, her paranormal power to talk to the dead causes alarm. Her family promptly declares her insane and pushes her into Salpetriere, and for a girl who had even attended Victor Hugo’s funeral — as an ardent fan of his- though on the sly, the incarceration could have been but sheer horror.

The hospital is run with brutal methods that included a terrifying form of hypnosis (which leaves a woman inmate paralysed), ice-water treatment and solitary confinement. Eugenie gets depressed and turns into a complete introvert.

It is then she meets Genevieve, who gets fond of the wronged girl. And when she helps the nurse talk to her dead sister, the bond grows stronger, and will turn into a dramatic moment at the annual women’s ball that is orgainsed by Charcot’s institution.

The film underlines in bright red how modern psychiatry has had its roots in superstition and misogynistic thinking. The battle between science and religion (read superstition) is handled with subtlety and care, and we watch Laage developing her skills. She gets betters with each of her encounters with spirits, and she literally transforms the scenes into magnetically appealing. Laurent is equally brilliant as one who believes in science, and silently feels frustrated by some of the notorious methods adopted by Charcot and his team.

The Mad Women’s Ball has a great climax that leaves all those who believe in female empowerment with a sense of joy and satisfaction. While the Jack Nicholson-starrer, One Who Flew Over The Cucokoo’s Nest, also set in a psychiatric ward, has a messy end, Laurent’s effort is far more creative and daring, but also subtle. Genevieve has been written powerfully, and she understands as the days pass that it is not the women who have a problem, but the men who run the place.

The film is a compelling watch, and not to be missed. It premieres on Amazon Prime on September 18.

(Gautaman Bhaskaran is an author and a movie critic)