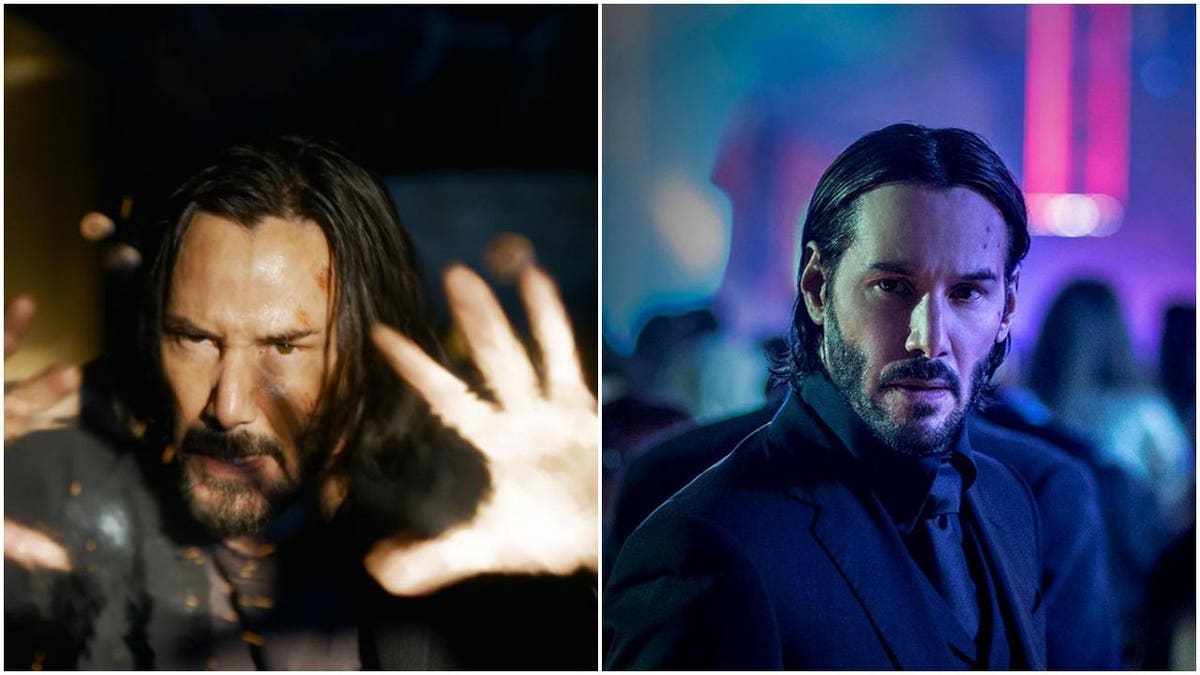 A well-liked Matrix: Resurrections can help Keanu Reeves’ John Wick follow in the footsteps of Tom Cruise’s Mission: Impossible and Vin Diesel’s Fast & Furious by breaking out overseas on the fourth try.

Yes, I was amused at the online reactions whereby folks were “shocked” by the Matrix: Resurrections images (and eventual trailer) which showed 57-year-old Keanu Reeves looking more like John Wick (whom Reeves only started playing at 49) than Thomas Anderson (whom Reeves first played at 34). I will assume that Mr. Anderson will get a shave-and-a-haircut at some point in Lana Wachowski’s big-budget action sequel, but I digress. If The Matrix: Resurrections pops in December, it’ll only be to the benefit of Reeves’ other ongoing action franchise. A popular, well-liked and successful Matrix 4 could be exactly the shot in the arm needed for John Wick: Chapter 4 to take its overseas box office to the “next level” and became a true-blue “A-level” franchise?

Heck, one big reason Warner Bros. and Village Roadshow green-lit a fourth Matrix is because of the expanded overseas box office potential (and related PLF/IMAX/dinner theater upcharges) over the 18 years since Matrix Reloaded ($742 million worldwide, a then-record for an R-rated movie) and Matrix Revolutions ($427 million). Presuming a $150 million domestic cume, a similar split to Ghost Protocol, Rogue Nation and Fallout would give John Wick 4 a $450-$500 million global. A split like the Daniel Craig-era 007 films ($839 million/$3.175 billion) would give John Wick 4 would give Wick 4 an over/under $565 million global cume. And part of that could be getting global audiences reacclimated to the idea of watching a dressed-to-the-nines Keanu Reeves doing top-tier martial arts and gun-fu.

A key is getting overseas audiences to embrace the mere idea of a prestige-level, R-rated, Keanu Reeves action franchise. It’s obviously not apples-to-apples, but if (the presumably/hopefully R-rated) Matrix Resurrections hits it big, well, it’ll make it that much easier to sell John Wick: Chapter 4 globally. There are obviously steps that the John Wick franchise can do/has already done (adding Donnie Yen, Hiroyuki Sanada and Scott Adkins is a good start), and Logan’s $106 million gross in China in 2017 offers hope to the R-rated sequel. Heck, a well-received John Wick 4 should play at least as well overseas as the PG-13 Taken sequels ($236 million in 2012 and $237 million in 2015). A similar 37/43 split would’ve put John Wick 3 over $455 million worldwide.

Such a “fourth time’s the charm” upswing could make John Wick the metaphorical unicorn we’ve been waiting for. Pretty much everything that is earning top-tier box office right now is part of a long-existing brand (Marvel, Star Wars, etc.) or a long-running franchise (Batman, Jurassic, 007, etc.) which has been popular for decades. The Hunger Games grossed $2.9 billion worldwide on a $495 million budget and ended in late 2015. It remains our last “new” live-action A-level blockbuster franchise. Keanu Reeves’ star-driven, R-rated, critically-acclaimed John Wick series could evolve into a “new to cinema” A-level brand. It would be a great irony if the nostalgia-driven return of Reeves’ formally A-list/once-was-unique Matrix movies helped his current comparatively B-level series finally soar to infinity and beyond.