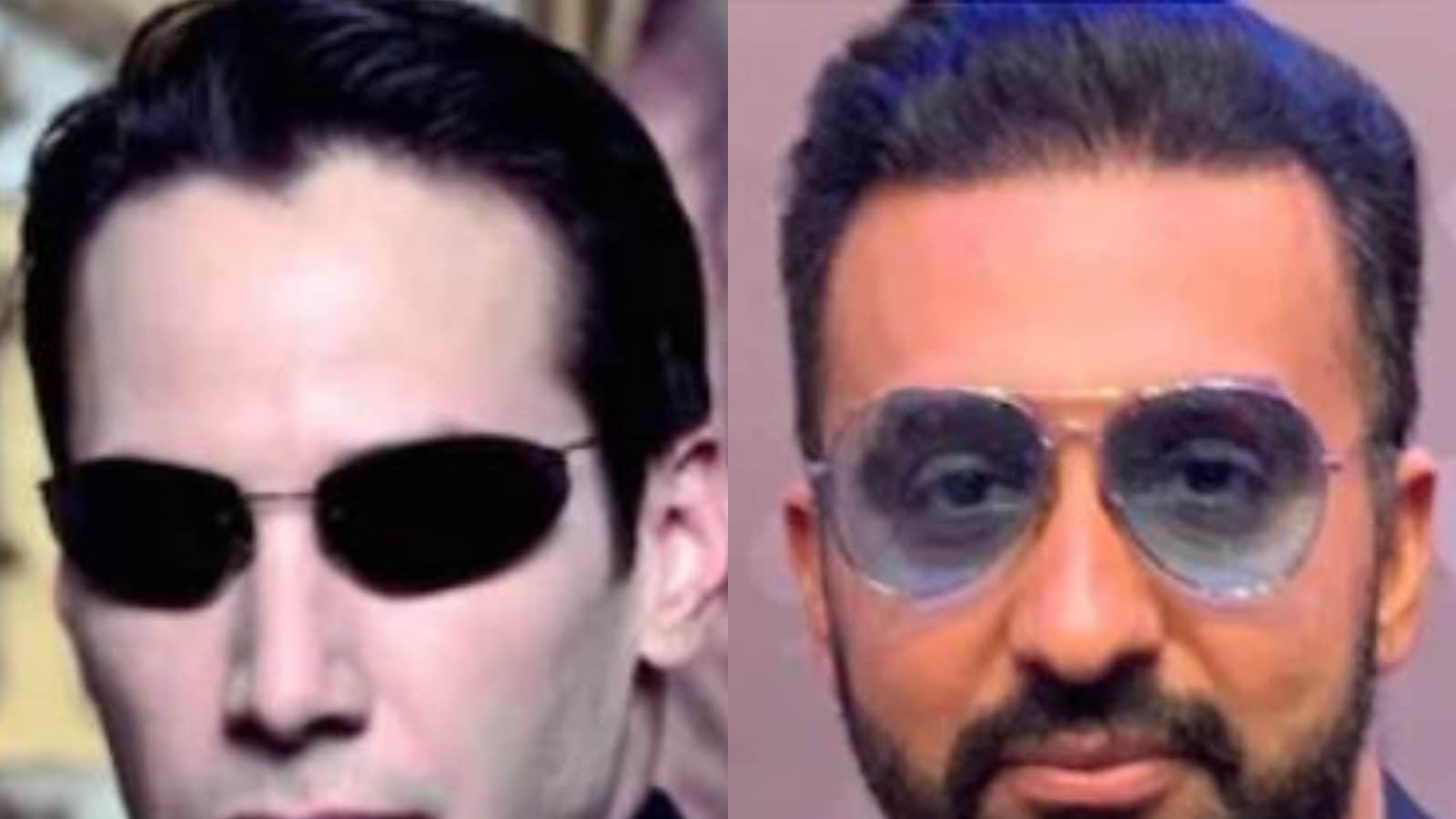 The fourth chapter in the popular sci-fi film franchise “The Matrix” is titled “Resurrections”, studio Warner Bros has announced. The studio also unveiled the first footage of the film, fronted by Hollywood star Keanu Reeves, at a downsized CinemaCon, billed as “the largest gathering of movie theater owners from around the world” in Las Vegas.

Lana Wachowski, one half of the Wachowskis who directed all the three films in the franchise with sister Lilly, has penned and directed the new project.

Hollywood actor Tom Cruise makes sure that he delivers the best cinematic experience to his audience. It is no secret that the actor performs his own stunts, be it clinging to a cargo plane taking off to an altitude of around 5,000 feet, or jumping off from Burj Khalifa in Dubai.

So it should come as no surprise that the 59-year-old actor was flying the helicopter in Birmingham for a scene in the upcoming installment of the Mission Impossible movie. However, things took a surprising turn when Cruise could not land the helicopter at Coventry Airport because it was temporarily shut.

Bollywood actress Parineeti Chopra, on Tuesday, held an ‘Ask me anything’ session on Instagram. The actress got some hilarious questions and she replied to all queries and comments of her fans. During the session a fan informed the actress that Ranveer Singh had become a father.

On this the actress tagged Ranveer and asked him for a confirmation. During the session one fan commented, “Ranveer Singh papa ban gaya (sic).” Parineeti responded seeking a confirmation directly from the Gully Boy actor. “Please confirm, Ranveer Singh”, wrote the actress.

Actress Nia Sharma always knows how to entertain her fans. The Jamai Raja actress has 6.3 million fans on Instagram where she often shares photos and videos that quickly go viral. The actress is also known for her bold sense of style, and she never shies away from rocking the most trendy outfits.

On Wednesday, the actress sent shockwaves throughout her fandom when she shared a video of herself dancing to Touch It by KiDi. In the video, Nia can be seen dancing with choreographer Meetali Parmar.

Read: Nia Sharma Sends the Internet Into a Frenzy With Her Hot Dance Video