Retail Digs A Hole To China 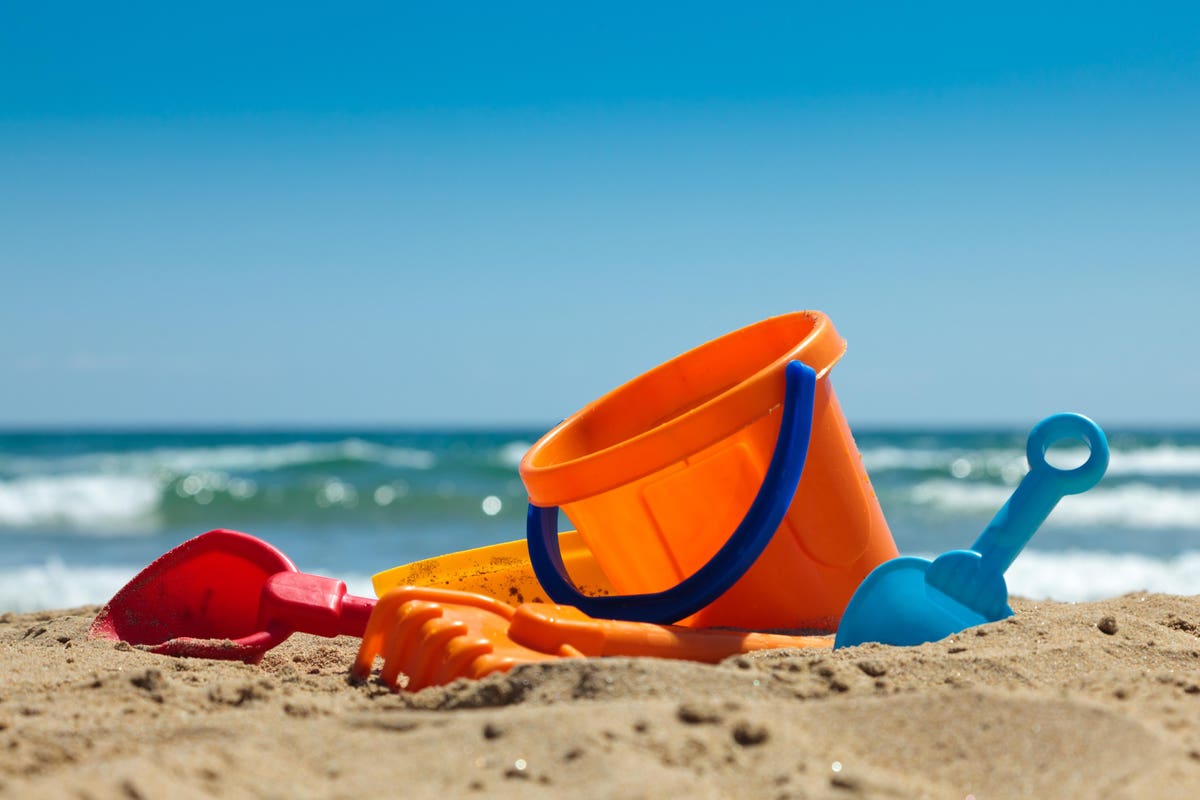 “If you find yourself in a hole – stop digging” say the experts.

“But, what if you can’t?” say the retailers.

“Hmmm – what’s next?” say the economists.

Well, to be honest, if retail couldn’t rely on China right now, our consumer led economy would be in a whole lot of trouble. Unfortunately, Vietnam has become hamstrung by COVID – just as Holiday shipping has arrived. Consumer goods could become scarce this season, and prices are sure to rise. At the same time, inbound product from Asia is also impaired by a determined U.S. Government – targeting China at our ports of entry, and pushing new laws to interfere with commerce.

Pundits say the two-thirds of our USA GDP is related to consumer spending, but what if our retail shelves were barren in Q4 and beyond? What if the selling prices inflate through the roof? Are we pushing too hard against China?

COVID’s Delta variant – plus an assortment of self inflicted trade wounds – have altered the importing of consumer goods. Last year China lowered export prices to offset former President Trump’s tariffs, and they also lowered prices to take market share from other production countries who were locked down with COVID. When the U.S. economy bounced back earlier this year, China raised prices – realizing that Trumpian tariffs were having little effect on demand and seeing their raw material costs rising; plus (to top it off) the Chinese Yuan (RMB) appreciated about 7% against the dollar.

Initially, former President Trump started his China trade war to manually alter the trade deficit and to slow down imports, but incoming President Biden decided to keep the tariffs in place, while U.S. Customs started to hold some China goods at the border. In addition to these serious issues, Congress neglected to renew the GSP program which significantly raised import costs (on goods that were not from China), while they were also getting ready to legislate even more stringent laws against China (related to the alleged forced labor in Xinjiang). During quarterly financial calls, analysts are pressed business leaders about their product diversification programs (away from China), but many companies have found it difficult to reach their own goals, especially with the GSP program not yet renewed. Some companies did relocate significant production to Vietnam (often considered a suburb of China), but with Vietnam’s COVID starting to spiral out of reasonable control, that has become a significant bump in the road headed into 2022.

China has about 76% of their population vaccinated, but Vietnam is only at about 12% and this is bad for Vietnam and bad for the USA retail business. Those who left China for Vietnam (or for other assembly countries) are now in a significant bind.

Using apparel sourcing as an example, USA retail fashion is 97% imported and 3% domestic. However, looking just at the import portion – China and Vietnam control the manufacturing base. Their combined share of the USA market (in SME) for the last three years has been:

With Vietnam now impaired and China running at capacity, there are few choices for fashion’s savvy sourcing teams – other than to raise prices and reduce delivery. At the end of the day, expect some trickle-down negative effect that will hit squarely on lofty retail projections for the Holiday selling season.

To put this story in perspective; while discovery and re-assortment are ramping up in Asia, a little boy was sitting on the other side of the world attempting to dig a deep hole in the sand at Amagansett beach. With the summer ending, and the onshore winds kicking up, strollers stopped to ask if he needed help with his dig. In a defiant voice, the little boy proudly said that his mom told him that if he dug deep enough – he would reach China, and that was exactly what he intended to do.

Funny, how we can pause for a moment to reflect on thoughts that remain the same over time, or others that can change in a heartbeat. It wasn’t so long ago when our parents told us about digging a hole to China. We dug in the beach, until we gave up or grew up, and that historical perspective begs for an answer – because if everyone always wanted to get to China, why is our government working so hard to turn us away?

We understand that China wants Taiwan back, and everyone is concerned about navigational rights in the South China Sea. There is also the issue of the Uyghurs in Xinjiang – but these are political issues and why are they suddenly inter-connected with the business of commerce? Can’t political issues be settled at the negotiating table and commercial issues settled at the World Trade Organization? Apparently, our government decided that commerce and politics are now operationally connected. End of story.

Economists were annoyed when President Trump went after China – in his failed attempt to level the playing field on trade deficits. Historians note that we actually hurt ourselves more than we hurt China, and consumer prices (as predicted), have risen to new levels – reflecting concerns of sustained inflation. Our government continues to go after China for alleged forced labor in XUAR region and everyone agrees that forced labor should never be permitted in any supply chain. However, China has a different view, claiming that they are retraining an ethnic population within their own country and others shouldn’t involve. If China would allow more inspections of their XUAR facilities, perhaps that would blunt some of the criticism and allow the world to ascertain if there is any merit to their argument.

As far as cotton and apparel are concerned, there are groups in America that are remain highly critical of China – but they also point to our government as being somewhat disingenuous – because they say that we have our own version of modern-day slavery to contend with. The U.S. Department of Justice overseas the Federal Bureau of Prisons – which runs apparel factories in our prison system under an entity called Federal Prison Industries (a government corporation) better know as UNICOR . That involvement with the USA prisons also raises alarm bells from those concerned about forced labor.

Whatever the case, the sparing between the two countries isn’t helping anyone, and needs to ratchet down before it becomes an official cold war. Retailers, for their part, need goods on their shelves to sustain the American economy. At the same time, securing products to meet today’s standards of safety and sustainability are harder and harder to find. Alternate locations to China also remain highly problematic. Myanmar had a coup, Ethiopia has issues in the Tigray region, Haiti has an earthquake, Bangladesh and Vietnam are battling COVID. The bottom line is that retail needs China as a business partner and yet, our government is pushing them away.

In early June of 1930, President Hoover received a letter signed by more than 1,000 economists urging him to veto the Smoot-Hawley Tariff bill that was scheduled to arrive on his desk. Unfortunately, he signed it on June 17, 1930 – just as the depression was settling in, and President Hoover (even today) is regarded as one of the worst presidents in American history. While the Smoot-Hawley tariffs did not create the depression, they are credited with exacerbating it. The idea of tariffs flourished among politicians, and the thought was to raise this tax to protect our domestic agriculture. After the bill was passed, other countries countered with tariffs of their own. America’s overall exports fell from $7 billion to $2.4 billion in three years – largely because of Smoot-Hawley. On a similar note, when President Trump announced tariffs with China, our USA exports to China fell from $130 billion to $106 billion – also in three years’ time.

The fact remains that China is currently America’s number one trading partner and number three export partner. China is also the second largest GDP economy and the largest purchasing power economy in the world. Certainly, that little boy who was digging a hole to China, didn’t realize that politics would enter the picture. No reasonable economist could ever tell America to cut off it’s nose just to spite its face. They would say we need to find a better way to solve our problems.

Ernest Hemmingway once said it in a different way: “The first panacea for a mismanaged nation is inflation, the second is war. Both bring temporary prosperity; both permanent ruin.

But both are the refuge of political and economic opportunists.”

It’s truly time to re-think the direction of our relationship with China and we need to do this before it’s too late.