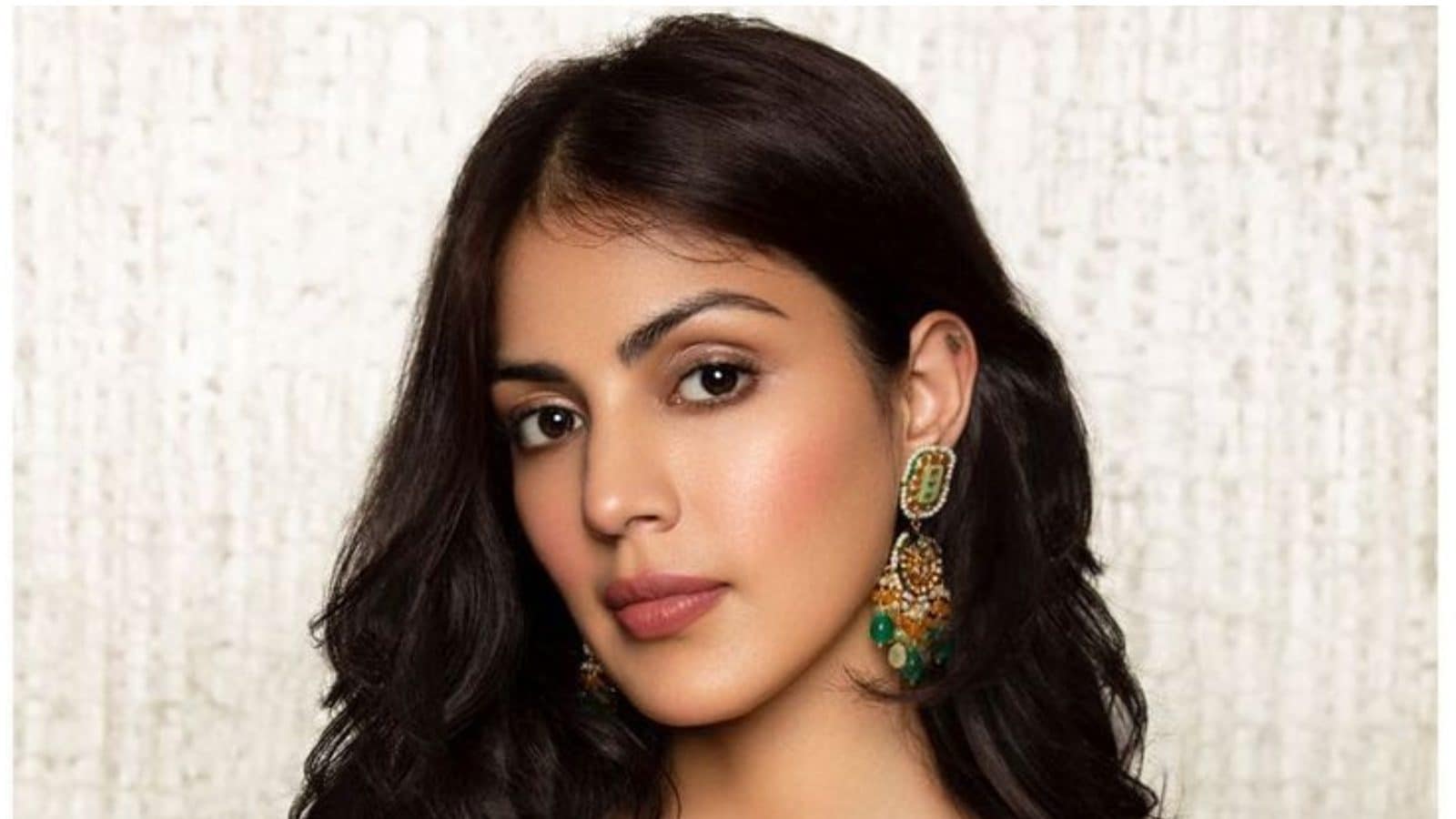 Rhea Chakraborty is among the few celebrities who have spoken up about the Taliban takeover in Afghanistan that has rattled the world. The actress has penned a note on Instagram urging global leaders to stand up for the women and minorities in the country as Taliban insurgents took control of all the major cities. Posting a story on Instagram, Rhea wrote, “While women around the globe fight for pay parity, women in Afghanistan are being sold – They have become the pay. Heartbroken to see the condition of women and minorities in Afghanistan. Urge the global leaders to stand up for this ! #smashthepatriachy. Women are human too.”

Rhea has used the ‘smash patriachy’ slogan earlier too, last year when she was in the middle of a storm in the wake of Sushant Singh Rajput’s death. When she was being questioned by the Narcotics Control Bureau, in an investigation related to Sushant’s death, the actress wore a black T-shirt that said, ‘Roses are red, violets are blue, Let’s smash patriarchy, Me and you.’

Actor Sidharth Shukla had also shard a post earlier in reaction to the situation in Afghanistan. He wrote on Instagram, “Feeling sorry for the state Afganistan is in… Does humanity still exist…!!!!”

Filmmaker Anurag Kashyap had also shared Afghan filmmaker Sairaa Karimi’s appeal to to the international community to end its silence. Karimi is the director-general of Afghan Film, the state-run film production company that has been around since 1968. She wrote about the horrors the Taliban has been inflicting upon the people – selling girls off as child brides to their fighters, gouging out the eyes of women who did not wear the “right” clothes, assassinating members of the government, notably the head of media and culture, as well as a comedian, a historian and a poet, and displacing hundreds of thousands of families, who are now living in insanitary conditions in Kabul, their babies dying because there’s no milk.